Your Android phone is about to get a serious security update

Building on its plan to replace third-party cookies on the web, Google is bringing its new Privacy Sandbox standards to mobile to improve user privacy on Android smartphones.

For those unfamiliar, the search giant’s Privacy Sandbox initiative consists of several parts including Google Topics and FLEDGE. While Google Topics splits the web into different topics and divides users into groupings depending on their interests, FLEDGE is dedicated to facilitating remarketing or showing ads on websites based on a user’s previous browsing history.

Back in February of this year, Google announced in a blog post that Privacy Sandbox would also being coming to Android in addition to the web in order to better protect user data and privacy, saying:

“Our goal with the Privacy Sandbox on Android is to develop effective and privacy enhancing advertising solutions, where users know their information is protected, and developers and businesses have the tools to succeed on mobile. While we design, build and test these new solutions, we plan to support existing ads platform features for at least two years, and we intend to provide substantial notice ahead of any future changes.”

The Privacy Sandbox Developer Preview provides additional platform APIs and services on top of the Android 13 Beta including an SDK, system images, an emulator and developer documentation. This will allow developers to do preliminary testing of these new technologies and evaluate how they might adopt them in their apps.

Once the development environment is set up, developers can familiarize themselves with technical proposals on the SDK Runtime, Topics, Attribution Reporting and FLEDGE on Android as well as preview and run the included sample apps.

As Google plans to test Privacy Sandbox on Android over the next two years, it could be some time before end users get to experience the new set of standards for themselves. In protect a though, you can always grab VPN, an anonymous browser and one of the best privacy apps for Android to further yourself against online tracking. Nothing confirms Snapdragon 778G+ chipset for the phone (1)

Samsung One UI 5: Everything we know about Android 13 on Galaxy phones 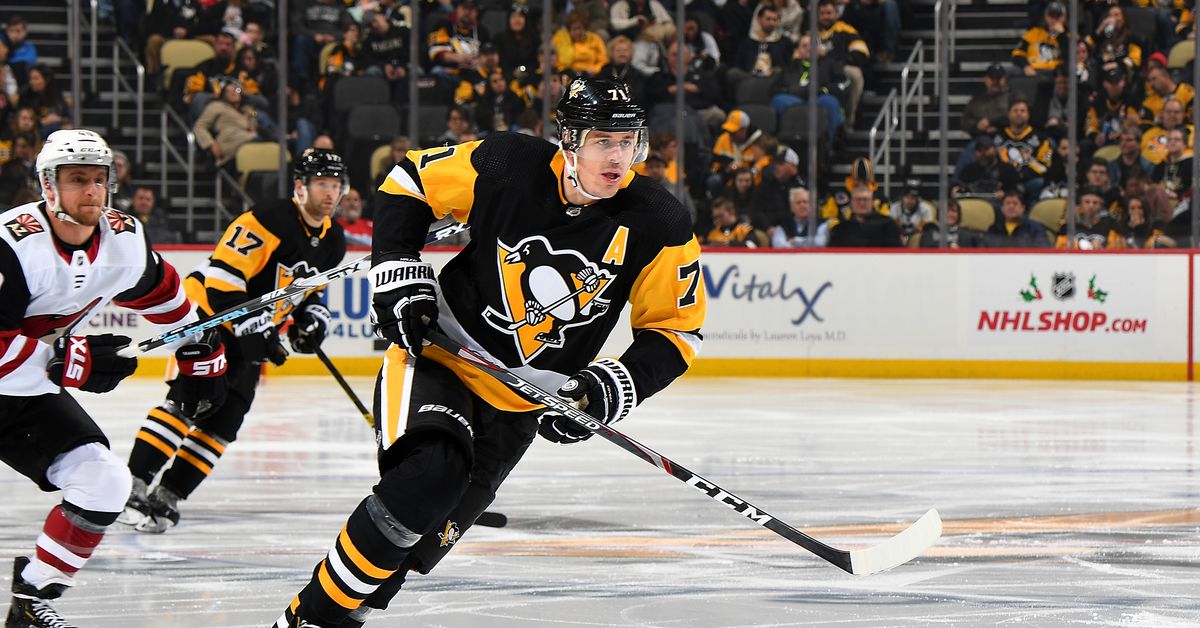