Workers at an Activision studio vote to unionize, a first for the gaming industry.

A group of workers at a video game studio that is part of Activision Blizzard has voted to form a union, a first for a major North American video game company.

The vote, which passed 19 to 3, affects 28 quality-assurance employees at Raven Software, the Wisconsin studio that helps to develop the popular Call of Duty game. The workers voted over the past several weeks, and the results were tallied by the National Labor Relations Board on Monday. Activision has one week to formally object if it finds grounds for complaint.

The new union, the Game Workers Alliance, is the culmination of months of labor organizing at Activision, which has faced increasing pressure from employees to improve working conditions after a lawsuit accused the company of having a sexist culture in which women were routinely harassed.

Organizing at Raven in particular increased in intensity in December, when quality-assurance, or QA, workers walked out to protest the ending of about a dozen workers’ contracts. The Communications Workers of America, a prominent tech, media and communications union, helped lead the unionization effort.

“Our biggest hope is that our union serves as inspiration for the growing movement of workers organizing at video game studios to create better games and build workplaces that reflect our values ​​and empower all of us,” workers in the new union said in a statement.

Sara Stephens, the secretary-treasurer of the CWA, said that she was “thrilled” to welcome the new union and that “these workers will soon have an enforceable union contract and a voice on the job.” Senator Tammy Baldwin, Democrat of Wisconsin, also cheered the new union on Twitter,

Employees in the video game industry have for years about poor pay, gender discrimination and “crunch” — a term for arduous, 12-to-14-hour shifts given to workers in a rush to meet deadlines. Those crunches particularly affect QA workers, who say they are often treated as second-class workers. In recent years, employees have begun to organize. But until now, none of the major North American video game developers had a union.

The new union affects only a small group of workers — the 28 QA workers at the Raven studio, where several hundred people work. Activision, which is in the process of being acquired by Microsoft for $70 billion, had argued that all workers at the studio should be eligible to vote. The NLRB rejected that assertion at a hearing in April.

On Monday, Activision repeated its objection, arguing that the decision to unionize “should not be made by 19 Raven employees.” The company would not say whether it planned to file an objection, saying only that it was “committed to doing what’s best for the studio and our employees.”

An NLRB regional director has “found merit to the motive” levied by CWA that Activision violated federal labor law by telling employees not to talk about wages or workplace conditions, maintaining an “overly broad” social media policy and surveilling employees who were engaging in “ protected concerted activity.” The labor board said it would issue a complaint against Activision if it could not settle the case.

Seo Hyun Jin And Hwang In Yeop Come Across Each Other At Law School In New Drama “Why Her?” 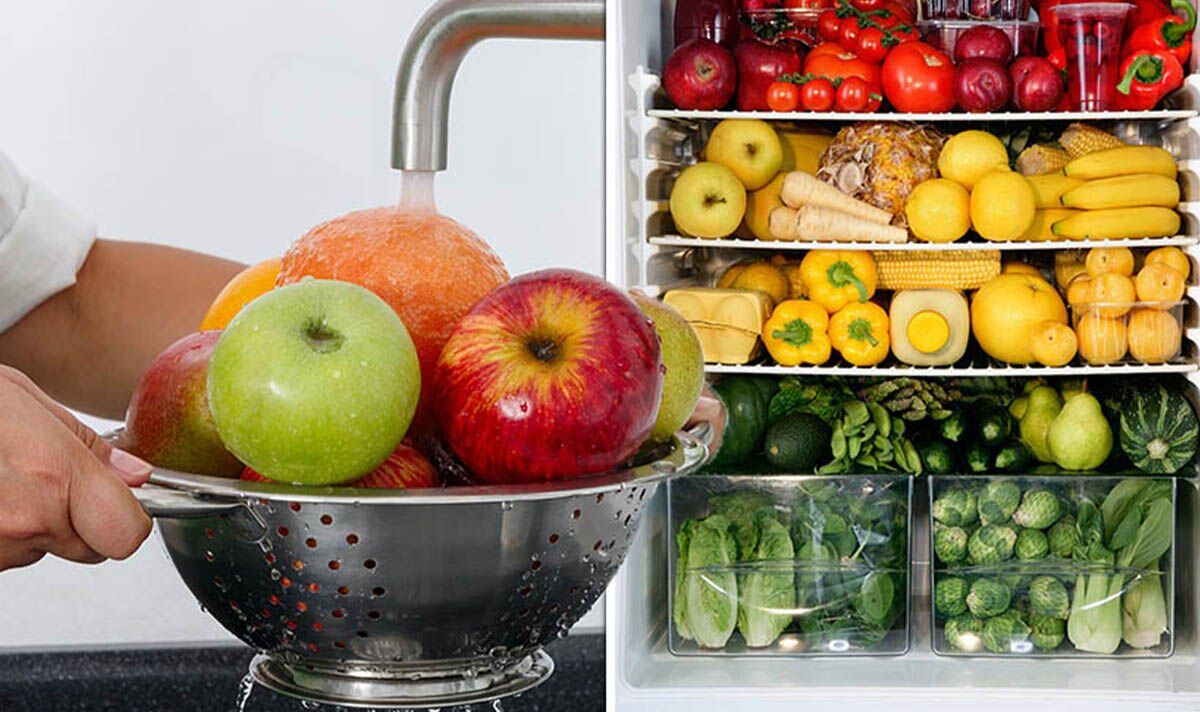