AA Milne’s original “Winnie the Pooh” stories only lapsed into the public domain five months ago, but the tubby little cubby has already made his foray into slasher films.

“Winnie the Pooh: Blood and Honey” wrapped earlier this month, and the first stills showing a demonic Pooh and Piglet about to pounce on a scantily-clad young woman relaxing in a hot tub have already set the internet on fire.

In an interview with Varietydirector Rhys Waterfield, who is in post-production on four other films including “Firenado” and “Demonic Christmas Tree,” said the response to the stills has been “absolutely crazy.”

“Because of all the press and stuff, we’re just going to start expediting the edit and getting it through post production as fast as we can,” said Waterfield. “But also, making sure it’s still good. It’s gonna be a high priority.”

According to Waterfield, who also wrote and co-produced the film, “Winnie the Pooh: Blood and Honey” will see Pooh and Piglet as “the main villains…going on a rampage” after being abandoned by a college-bound Christopher Robin. “Christopher Robin is pulled away from them, and he’s not [given] them food, it’s made Pooh and Piglet’s life quite difficult.”

“Because they’ve had to fend for themselves so much, they’ve essentially become feral,” Waterfield continued. “So they’ve gone back to their animal roots. They’re no longer tame: they’re like a vicious bear and pig who want to go around and try and find prey.”

The film was shot in 10 days in England, not far from Ashdown Forest, the inspiration for Milne’s imaginary Hundred Acre Wood in the “Winnie the Pooh” stories. Although Waterfield declined to reveal the budget for the slasher flick, he said audiences “shouldn’t be expecting this to be a Hollywood-level production.” Jagged Edge Productions, which Waterfield runs with co-producer Scott Jeffrey, made the film, and ITN Studios have already signed on to distribute it (a release date is TBD).

Given the premise, the biggest challenge, Waterfield said, was balancing the line between horror and comedy. “When you try and do a film like this, and it’s a really wacky concept, it’s very easy to go down a route where nothing is scary and it’s just really ridiculous and really, like, stupid. And we wanted to go between the two.”

As an example, Waterfield explained the set-up behind the still (above) of a girl relaxing in a jacuzzi with Pooh and Piglet ominously standing nearby. “She’s having a good time and then Pooh and Piglet appear behind her, chloroform her, take her out of the jacuzzi and then kind of drive a car over her head,” Waterfield said. “It’s scary but there’s also funny bits because there’s shots of Winnie the Pooh in a car and seeing him with his little ears behind the wheel and like slowly going over there [to kill her.],

The only worry, especially with all the new-found publicity, is whether Disney will have anything to say about “Winnie the Pooh: Blood and Honey.” Although Milne’s earliest stories are now out of copyright, Disney retains exclusive use of their interpretations of Pooh Bear and his friends. “We’ve tried to be extremely careful,” said Waterfield. “We knew there was this line between that, and we knew what their copyright was and what they’ve done. So we did as much as we could to make sure [the film] was only based on the 1926 version of it.”

Which is why Waterfield’s Pooh Bear has swapped the little red t-shirt for a lumberjack suit and Piglet is clad in black. It’s also why other characters still in copyright, such as Tigger, will not appear — although there is a scene featuring Eeyore’s tombstone, the miserable donkey having been eaten by a starving Pooh and Piglet. 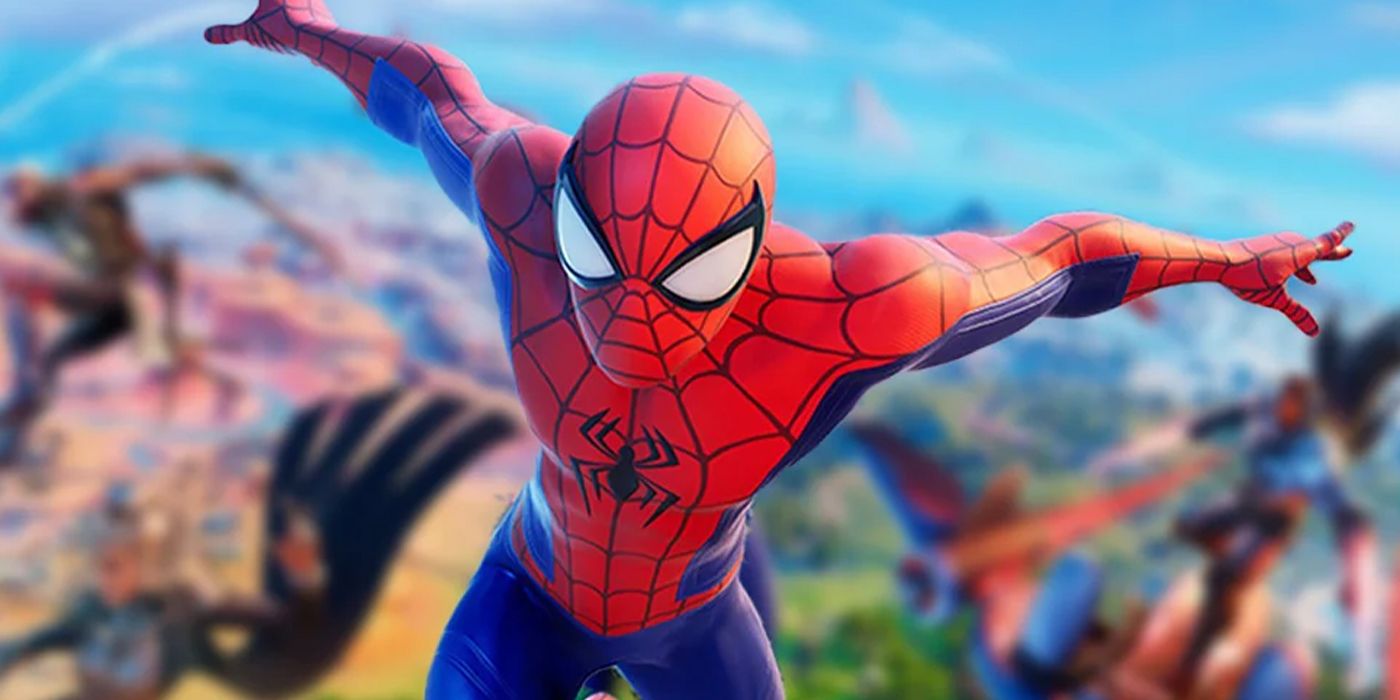 How to Level Up Fast in Fortnite Chapter 3 Season 1