Why does it take so long for K-pop group members to go solo?

Why does it take so long for K-pop group members to go solo?

The news that Nayeon of K-pop girl group TWICE will make her solo debut with the EP, “IM NAYEON,” on June 24, electrified her fans worldwide. But at the same time, many wondered why it has taken nearly seven years for this talented singer to go solo after she debuted as part of TWICE in 2015.

Nayeon is not alone in this trend of seemingly belated solo debuts. DO of K-pop titan EXO rolled out his first solo mini-album, “Empathy,” in 2021, about nine years after his group debut in 2012, while his bandmates, Kai and Baekhyun, went solo in 2020 and in 2019, respectively. . Some stars embarked on solo careers after quitting their group activities, as evidenced by the cases of GFriend’s Yerin and Lovelyz’s Baby Soul, who is now known as Lee Su-jeong. It took seven to eight years for both of them to debut as soloists.

Fans are eager to see their singers pursuing a soloist career, as they often bring their unexplored sides to the forefront and take a more experimental route in their solo releases. A lot of them play a more active role in producing their albums as well, offering a sneak peek into the music styles they prefer without facing the need to suit the palates of other bandmates.

However, K-pop record labels are unlikely to advance the dates of their solo debuts, according to music critic Jung Min-jae.

“For many labels, releasing a solo album for each group member is not their most urgent task,” Jung told The Korea Times, Thursday.

“The exponential growth of K-pop’s global fandom has extended the life span of most K-pop groups over the last few years. Surviving for more than seven or eight years was a daunting mission for them in the past, but today, the majority of them can enjoy popularity for more than a decade thanks to their solid international fandom and the diversification of platforms where they can showcase their music and content. most of this.”

The fact that a group guarantees more stable profits than a soloist is so evident that hardly any companies these days are enthusiastic about debuting soloists from the beginning.

Although some K-pop group members, like Taeyeon of Girls’ Generation, Taemin of SHINee and Baekhyun of EXO, have successfully positioned them as soloists, they are only a few exceptional cases. Baekhyun, for instance, became the first singer to sell more than one million copies of physical albums both as a soloist and as part of a group, since Seo Taiji of rock band Seo Taiji and Boys pulled off the same feat in 2000.

“Even if K-pop labels come up with a decent solo material for a popular group member, this does not guarantee them success because not all fans of the group will give unwavering support to that member,” Jung explained, adding that producing a solo album requires far more techniques and energy as well.

“When launching a group, a label can combine different members with different knacks to appeal to people, but when it comes to a solo artist, he or she should be an all-rounder excelling in both singing and dancing,” he noted. “This makes it more difficult for a company to decide on the songs to include and which concept to try.”

But some labels have defined the ongoing trend. One of them is YG Entertainment, home to A-listers like BLACKPINK and BIGBANG. BLACKPINK’s Jennie, for instance, made her solo debut with the single, “Solo” in 2018, only about two years after her group debut. Jung explained that unlike its rivals, YG has long been centering on building a strong personal brand for each member in a group.

“From BIGBANG to BLACKPINK, YG has attempted to brand each member especially in the field of fashion,” he said. “It has collaborated with a variety of brands like Celine and many YG singers became the ambassadors for these brands. In the case of BLACKPINK, YG’s effort has led all members to establish a loyal fan base as an individual, allowing them to go solo faster than other K-pop stars.”

But still, most other K-pop singers will forge their soloist careers many years after their group debut, Jung projected.

“Girl group IVE, for example, is hitting high notes these days, but its management company Starship Entertainment is unlikely to have some of its members release their solo albums within two to three years… In fact, it is often more challenging for a girl group member to go solo compared to a boy band member, as a boy group usually have more powerful fandoms that will support its members.”

How Can Digital Marketing Help In My Real Estate Job? 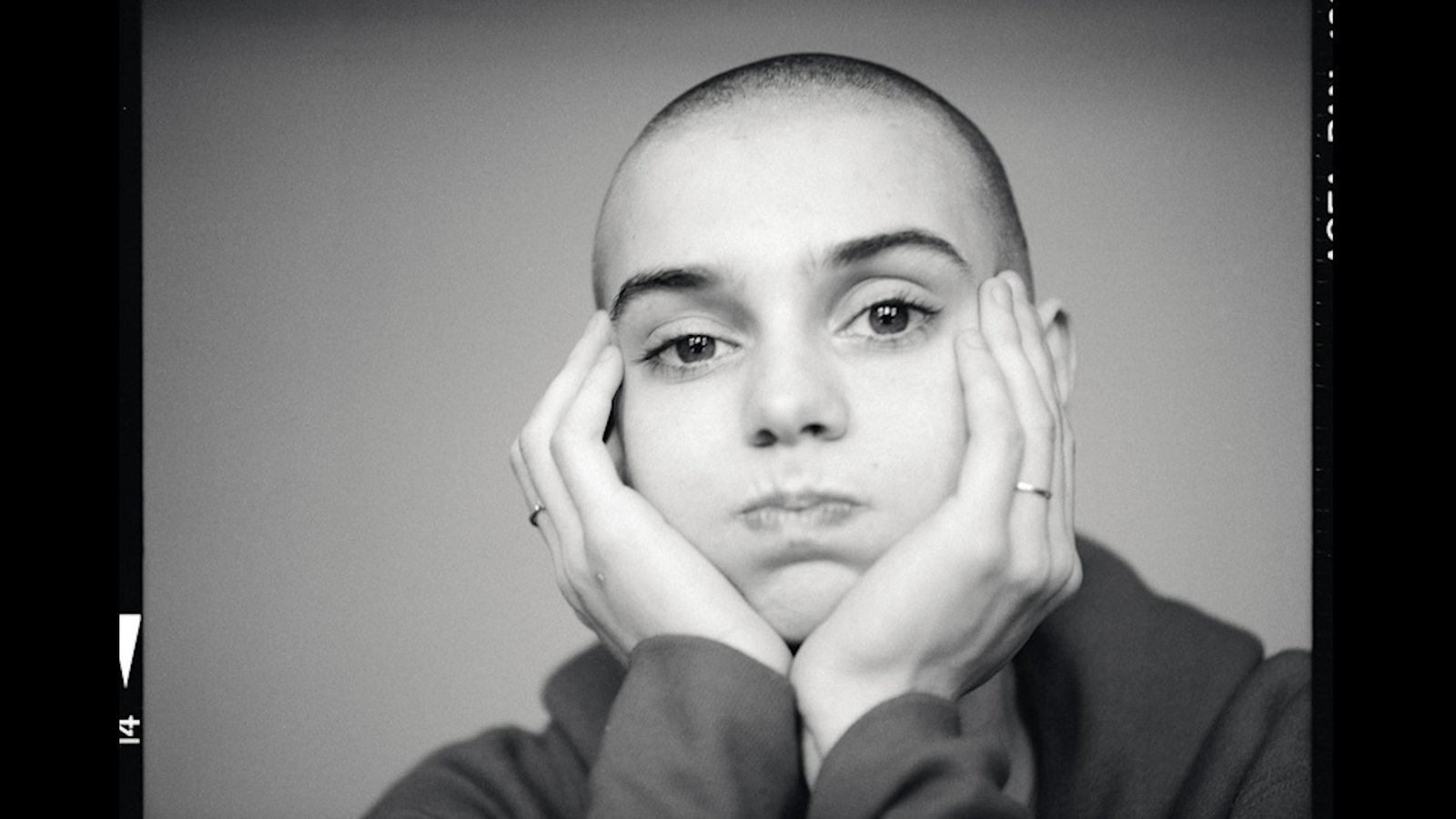 1 early surprise from all 30 teams