PSG LGD y revealed the cause for Chinese Dota 2 players to frequent the SEA servers. The reason behind the server migration is logical.

Chinese Dota 2 players have a unique playstyle. At the same time, they are rigorous and extremely hardworking.

From years of Dota 2 Esports, it is evident that they love a clean Game. Solid drafting and extremely aggressive rotations.

The schedule for the final two weeks of DPC CN is available now! Who will come out on top, and which matchups are you most looking forward to?https://t.co/ruyHm2eMZH pic.twitter.com/KDKOxyO1ah

ESports pros need to constantly play games to keep up with the meta. Also, the pace of Dota 2 varies from game to game. More than drafting, sometimes one needs to respect opponents.

Official games happen only once per week. Except, it is not enough to achieve the peak performance numbers playing once a week. Players need to prepare for the entire week. Because, as mentioned, Meta can change every day.

Dota 2 Pros need to play consistently every day to keep up with Meta.

Every Dota 2 region, have their own dedicated servers. Of course, China has their own and players from other regions cannot play in CN servers. But, Chinese players can.

Though SEA and CN pros play Dota 2 regional Leagues together sometimes, the real reason for Chinese players in SEA servers is different.

Black^ is a prominent high MMR Dota 2 analyst and ex-pro. He was a teammate to SingSing and Kuroky in the earliest Dota 2 days. In a post-match interview, Black^ asked  Y` a few questions.

Eventually, Black said that he had played with or against Ame quite a few times in SEA servers. Zhang “y`” Yiping had the following to say:

” There are quite a few aspects to this. But, primarily there are two reasons.

During the morning and afternoon, it is difficult to find matches on the Chinese server. Also, there are a large number of high skill players in SEA servers. So, we want to learn from their playstyle.

There are some interesting ideas and unique playstyle.

Zhang is currently the captain of PSG.LGD. Much lies on their shoulders after the TI10 grand finals loss. At the moment, they are unbeaten in DPC with a 4-0 scoreline.

China was once the abode of Dota 2 Gods. Yet, there has been no TI wins for this region since 2016. Y was a member of the last TI winning Chinese squad.

PSG.LGD themselves have been in Grand Finals twice now. Maybe, 3rd time is the charm for PSG.LGD and y`.

Also read: Dota 2 winter Major cancellation reactions: What do the pros think and what are their suggestions? 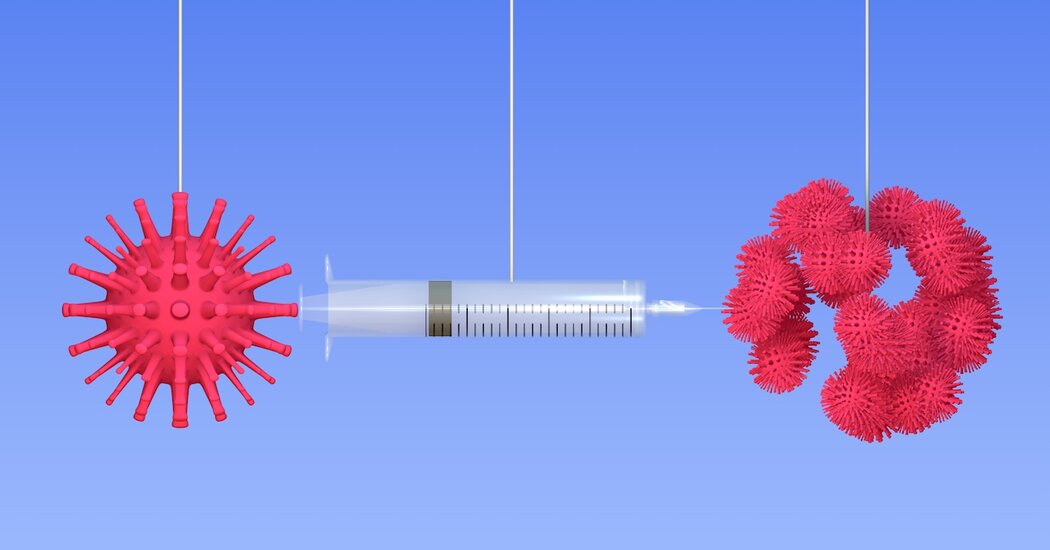 I Had Breakthrough Covid. Can I Start Living Like It’s 2019?

When is the Women’s Ashes tournament 2022? Schedule and team new