‘Who We Are: A Chronicle of Racism in America’ Review: Show, Tell and Engage ‘Who We Are: A Chronicle of Racism in America” is a provocative and valuable documentary, playing in select theaters, by

The first part of its title could be taken as a response, or corrective, to what we hear so often in TV coverage of racist crimes—someone saying, ritually, “This is not who we are.” But the film’s content isn’t ritual at all. It’s one man’s answer, eloquent and heartfelt, to the challenge of reframing our discussion of a subject that has us numb from repetition.

The man at the center of the chronicle,

is a former ACLU Deputy Legal Director. At the outset the camera finds him onstage in 2018 at New York’s Town Hall Theater, giving a presentation that combines calm instruction and passionate advocacy with a compelling kind of showmanship fueled by the impulse to show—to demonstrate, with the help of videos, photos and historical documents, how and why racism, as he puts it, “is our shared history.”

was best known for defending the Chicago Seven—have organized their production around Mr. Robinson’s presentation, which he has given on many occasions since his days as a criminal defense lawyer in Seattle. In some respects the results cover familiar ground. Mr. Robinson, who is Black, interviews the mother of

the Black man who died in Staten Island in 2014 after a New York City cop held him in a prohibited choke hold. He narrates seminal news clips of racial strife; visits the Memphis, Tenn., motel where

was assassinated; talks to a stern-faced resident of Charleston, S.C., who insists that the Civil War had nothing to do with slavery.

But it’s Mr. Robinson himself who gives the film its distinction. Alone on stage, his eyes flashing behind rimless specs, his smile welcoming and his voice a supple instrument of warmth, rue, ironic humor or quiet fury, he insists that slavery had everything to do with the Civil War, then evokes the plight, and sheer numbers, of slaves, with instructive details. One of them involves the weight of cotton. In 1860, he says, just before the war began, America produced 2.3 billion pounds of the stuff. “If any of you have ever held a ball of freshly picked cotton in your hands,” Mr. Robinson says, “you will know that it weighs virtually nothing.” Having engaged our imaginations, he builds on that concept of insubstantiality with the gravity of another—a vast labor force drawn from four million enslaved people living in the South at that time.

Films are seldom able to change attitudes, and Mr. Robinson and his directors clearly know it. They also know that the last thing Americans want at this frightening time of chronic inflammation is to be lectured about their nation’s racist past or its tumultuous present. What this film does best is offer, sometimes playfully and sometimes not, new perspectives on the central problem of our shared history.

The performer on stage—he’s giving a presentation, strictly speaking, but also a virtuoso performance—illustrates unconscious bias with a clever word game that separates colors from the words that describe them. He recommends going to the Harvard University website and taking an Implicit Association Test; when he took it he found that he had, of all things, a negative impression of Black males; in other words, of himself. And Mr. Robinson asks us—begs us, in fact—to think about white privilege in a different way. It doesn’t mean you haven’t worked hard, he says; it doesn’t mean that you haven’t overcome obstacles. “It means that you walk differently through the world than the Black and Brown people in this country.”

Write to Joe Morgenstern at joe.morgenstern@wsj.com Senate Democrats plan a vote to change the filibuster. So what is it? When is the release date of Path of Exile's Siege of the Atlas expansion? - Gamepur 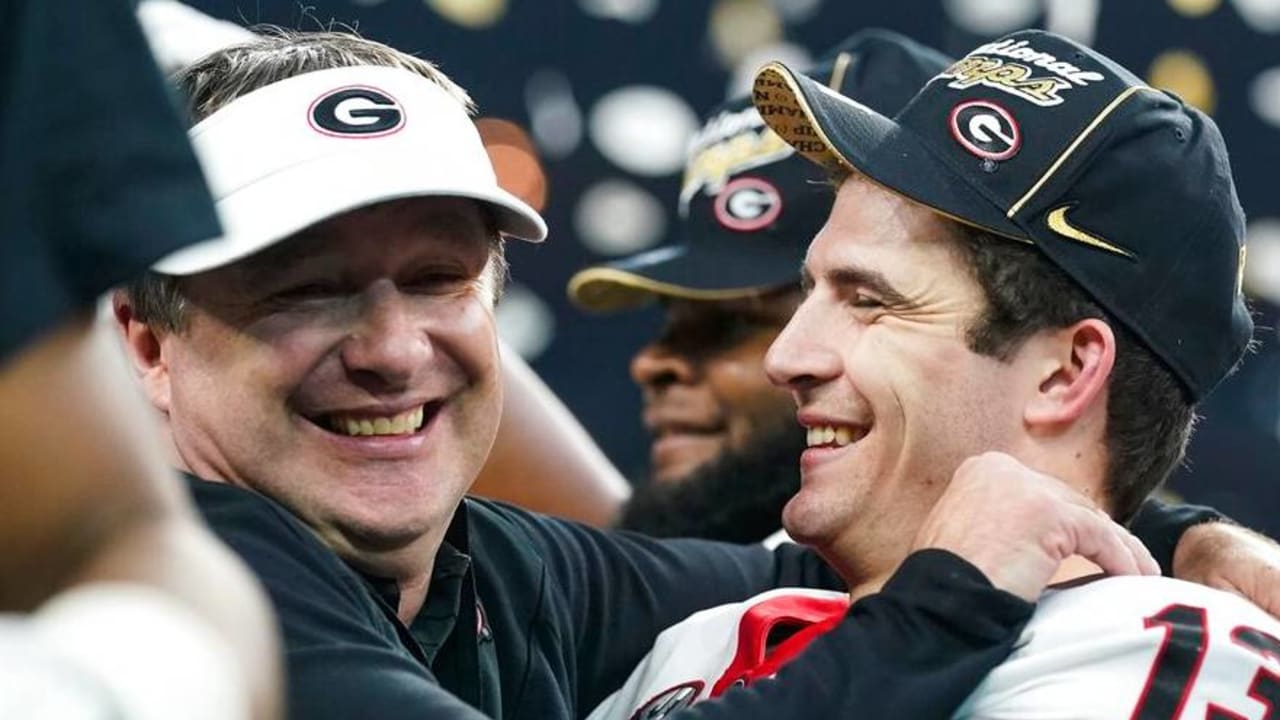 What Is Cardano And How Does It Work?

When do the 2022 NFL playoffs end? When is the Super Bowl?