Santishree Dhulipudi Pandit, a Political Science professor at Savitribai Phule Pune University, will be the next vice chancellor of Jawaharlal Nehru University (JNU), the Ministry of Education on Monday announced. Pandit, 59, is set to become the first woman head of the prestigious institution.

Pandit succeeds M Jagadesh Kumar, who has recently been appointed chairperson of the University Grants Commission after a stormy tenure at JNU. She will hold the position for a period of five years.

Soon after her appointment, there was an outrage on social media over old tweets purportedly posted from an unverified Twitter handle in her name (@SantishreeD). Screenshots of old tweets, which called Jamia Millia Islamia and St. Stephen’s College “communal campuses”; farmer leaders, who protested against the repealed farm laws, as “parasitic middlemen”; and described civil rights activists as “mentally-ill jihadists”, were circulated on social media. The Twitter account was deactivated by Monday evening.

Who is Santishree Dhulipudi Pandit?

Pandit  was born on July 15, 1962, at St. Petersberg, Russia, to author-journalist-turned-civil servant Dr Dhulipudi Anjaneyulu and Tamil and Telugu professor Mulamoodi Adilakshmi. Pandit graduated from Presidency College, Madras, in History and Social Psychology. A state topper in school and college, she later joined JNU, School of International Relations, where she completed her M.Phil and Ph.D in 1986 and 1990.

Pandit worked as a lecturer at Goa University between 1988 and 1992 before moving to the University of Pune, where she researched and taught International Politics and Economics, Global Governance, Security and Human Rights, Peace and Conflict Studies and India’s foreign policy.

Pandit has been a member of a number of think tanks, including the Indian Council of Social Science Research and the UGC Committee on Higher Education. At present, she is the president of the Indian Political Science Association.

She has authored three books and over 180 research papers and publications in various journals on political science and foreign policy.

Pandit is multilingual and is fluent in English, Hindi, Telugu, Tamil, Marathi and Sanskrit.

Pandit has been critical of what she calls the incorrect narratives in Indian history. Recently, in a webinar organised by the political science department of Delhi’s Sri Venkateswara College to commemorate the 126th birth anniversary of Netaji Subhas Chandra Bose, Pandit said NCERT school textbooks focussed too much on the Mughal period of history and the Nehru-Gandhi dynasty, while whitewashing the violence witnessed during Islamic invasions, The Indian Express reported.

In 2009, an inquiry by a retired judge found Pandit guilty of not adhering to the rules under the UGC and AICTE while granting admission to PIO (Persons of India Origin) students between 2002 and 2007 when she held additional charges of the Director of the International Student Centre. Pandit denied the charges. Following the inquiry, the Savitribai Phule Pune University had sent the report to the Ministry of Education, stating that the authorities had imposed a penalty on Pandit by withholding five increments from July 2011 and another two increments from July 2017, the Indian Express report said.

Following her appointment on Monday, screenshots of tweets from an account, which used her full name and description as a professor, went viral on social media. The screenshots showed the account holder using communal language and name-calling students, farmers, activists and politicians. By the end of the day, the account had gained about 5,000 followers, but was later deleted.

Some tweets from the account referred to a section of JNU teachers and students as “losers” and “extremist Naxal groups”.

There were several tweets against China, which is referred to as a “rogue nation” and accused of spreading “bioterror” and “biowarfare” through COVID-19.

A day after the controversy over tweets, the newly appointed JNU VC said that she has “never had” a Twitter account.

“I didn’t have a Twitter account… It has been found out that it has been hacked and somebody internally from JNU has done this,” Pandit told Indian Express.

According to her, reliable sources had revealed the alleged involvement of people from JNU in the controversial tweets. 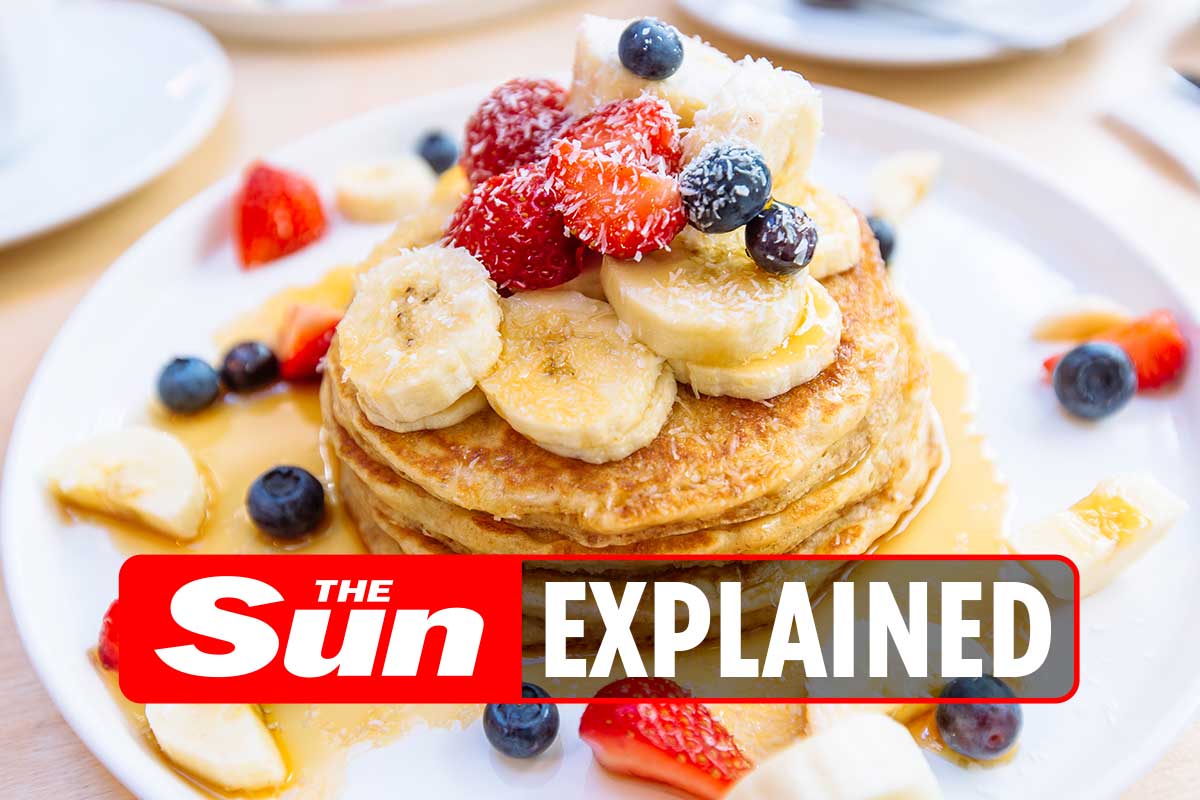 How Does Scream 5 Connect to the Original Movies?