KURT ZOUMA is one of the best defenders in the Premier League and is a two-time title winner.

The Frenchman, 27, has also picked up a Champions League winner’s medal with Chelsea before leaving Stamford Bridge in 2021 for West Ham.

In February 2022, film footage of the defender kicking and slapping their cat emerged on social media and led to condemnation from West Ham and the RSPCA.

Zouma said: “I want to apologise for my actions. There are no excuses for my behaviour which I sincerely regret.”

The pair have been together for over a decade having first met when they were teenagers in Lyon.

Zouma cut his teeth at Saint-Etienne, where he played with Pierre-Emerick Aubameyang, before being signed by Chelsea in 2014 by Jose Mourinho.

They got married back in 2012, when he was only 19 years old and have been together since.

The pair are devout Muslims and contribute to a charity called Seed, which promotes education in Africa together with various other footballers, such as Paul Pogba and his partner Zulay.

How many kids do Kurt and Sandra Zouma have?

The pair have three children, two of whom they welcomed on to the pitch during Chelsea’s Premier League title celebrations in 2017.

Windows 11's download is stuck? Here's what you should do 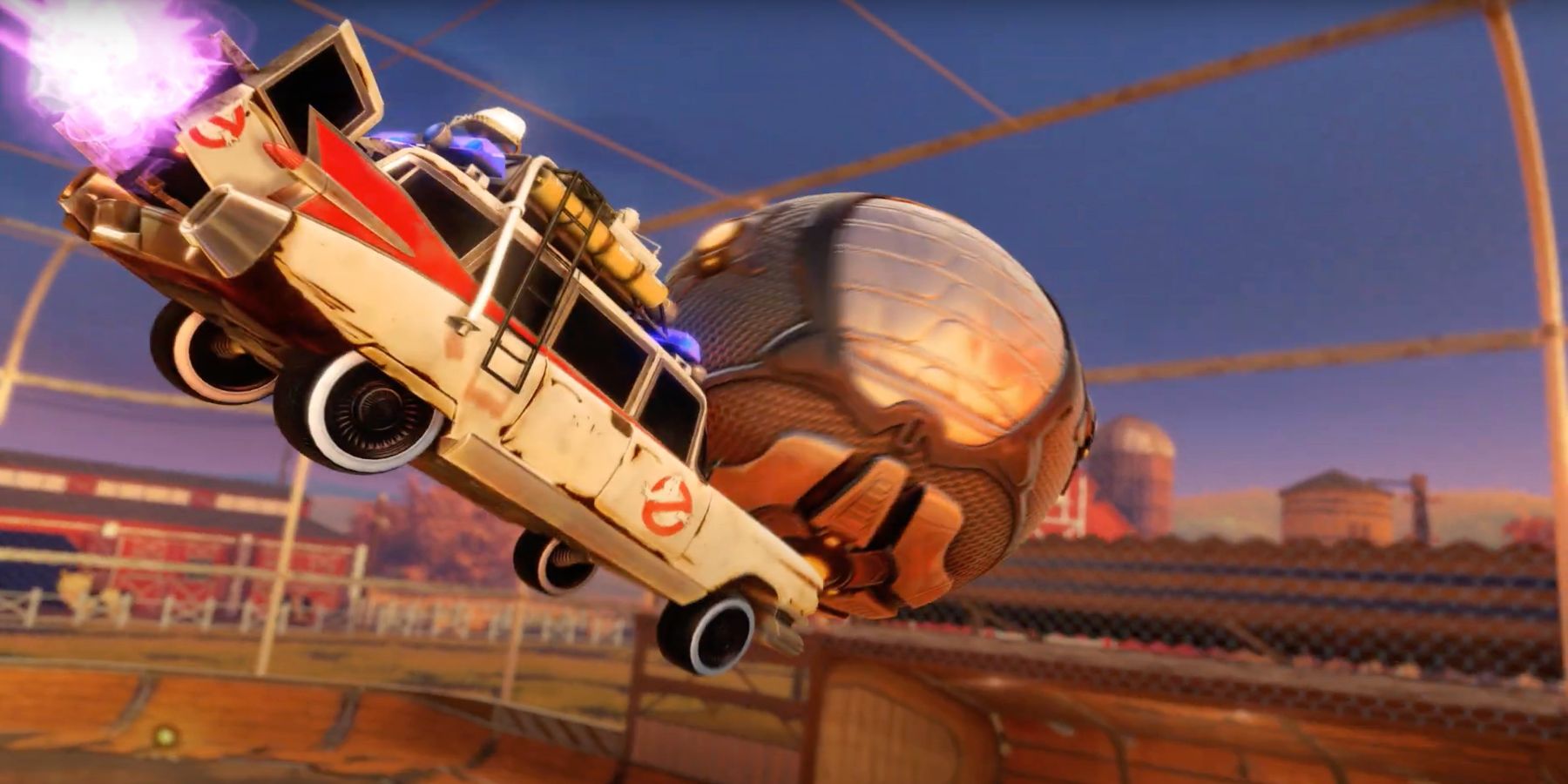 Netflix: 41 of the absolute best movies to watch