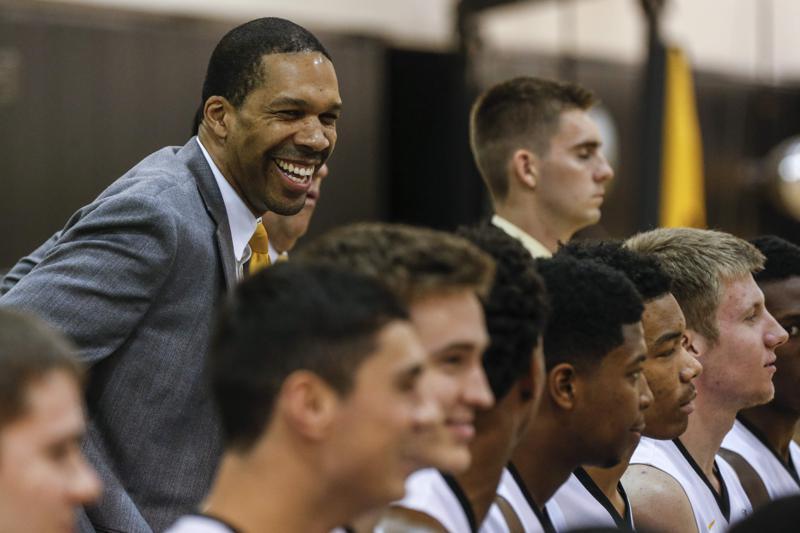 He’s someone who has done a lot of head-coaching, that’s who 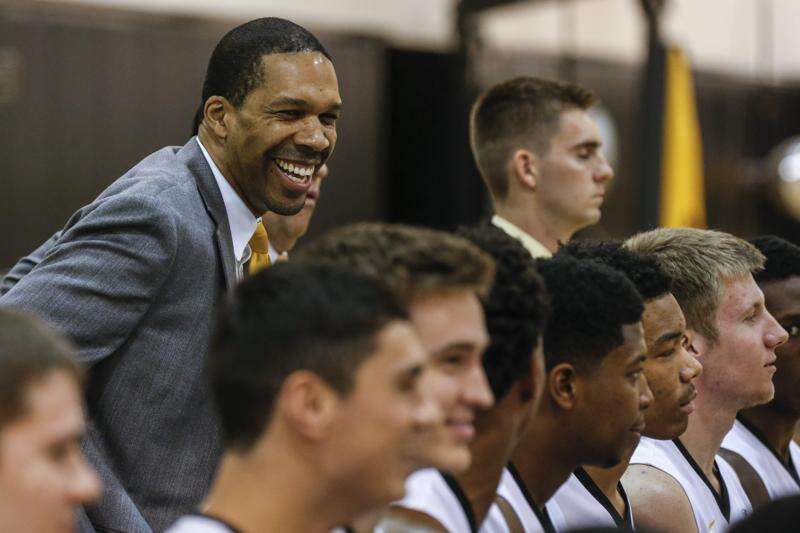 Billy Taylor smiles during the taking of an Iowa men’s basketball team photo in 2015 when he was the program’s director of basketball operations. He’ll be the Hawkeyes’ acting head coach Sunday. (The Gazette)

Billy Taylor is Iowa’s acting head men’s basketball coach Sunday because he had been in charge of scouting for that day’s game against Minnesota in Iowa City.

When Iowa Coach Fran McCaffery (out for Sunday’s game because he has entered health and safety protocols after testing positive for COVID-19 Friday) got a two-game suspension in 2019 because of a tirade against a game official, the acting head coaches were assistants Kirk Speraw and Andrew Francis. That’s because they had already been assigned scouting duties for those games.

Taylor was hired by McCaffery from Division II Belmont Abbey in 2019 when Francis left to take a similar position at California. Taylor had already worked as Iowa’s director of basketball operations from 2014-2016, but had worked with McCaffery long before that.

He then was Lehigh’s head coach for five seasons and Ball State’s for six. His second Lehigh team won 20 games and reached the NCAA tournament. He was the Patriot League’s Coach of the Year twice.

Taylor was fired after his 15-15 final season at Ball State and came to work at Iowa before becoming Belmont Abbey’s coach from 2016-19. His final team there went 23-8.

Taylor’s career record as a head coach is 214-210. His record against Big Ten teams is 0-8, but he was at Lehigh and Ball State, and all of those games were on the road. WPS Office Gets New Update With Free Download For PC

The Rock Teases That He’s The Foundation in Fortnite