Who is Ayumu Hirano?

After taking home silver in the men’s halfpipe at the last two Winter Olympics, Ayumu Hirano of Japan is a favorite heading into the finals and a snowboarder to watch in the race for gold.

Hirano, 23, is the leader of a dominant Japanese team that includes his younger brother, Kaishu. All four athletes from Japan qualified for the men’s final on Friday.

Hirano disrupted the competition landscape when he became the first person to land a triple cork — three flips performed on a rotation while grabbing the board — at a sanctioned event during the 2021 Dew Tour at Copper Mountain, Colo., and then again at the X Games in Aspen, Colo., this past January. (He has yet to land it and complete a run.)

But Hirano, whose first name translates to “walk on a dream,” was a snowboarding prodigy long before that. He was introduced to the sport at around age 4 by his father, who owns a surf shop and a skate park in their hometown, Murakami, on the west coast of Japan’s largest island, Honshu. His older brother Eiju was also an extreme sports athlete who competed in snowboarding events. “I wouldn’t be here if they didn’t start skateboarding or snowboarding,” he said of his father and his older brother.

When he was 12, Hirano sneaked in a ride between judged runs of the men’s halfpipe competition at the 2011 Burton U.S. Open in Vermont, where he won the junior division. As Burton Snowboard posted on Facebook: “If you poach the US Open Halfpipe Finals you need to follow the one unwritten rule. Go big. 12 year old Ayumu Hirano is well within the rules.”

When he was 14, Hirano won silver at the Winter X Games in Aspen, behind Shaun White, who was 26 at the time.

“When I’m in competition, I don’t care about other riders,” Hirano told Sports Illustrated in a December 2013 interview. “I focus on myself. It doesn’t really matter who else is riding.”

His focus has paid off. Hirano, who spent part of his early adolescence training in the United States and in Japan, has become one of the best halfpipe riders in the world, if not the best, securing World Championship titles, X Game gold medals and spots on the Olympic podium.

Beijing is Hirano’s second Olympic appearance in under a year. Last summer, he competed in the men’s skateboard park competition at the Tokyo Games, but he did not advance to the finals. 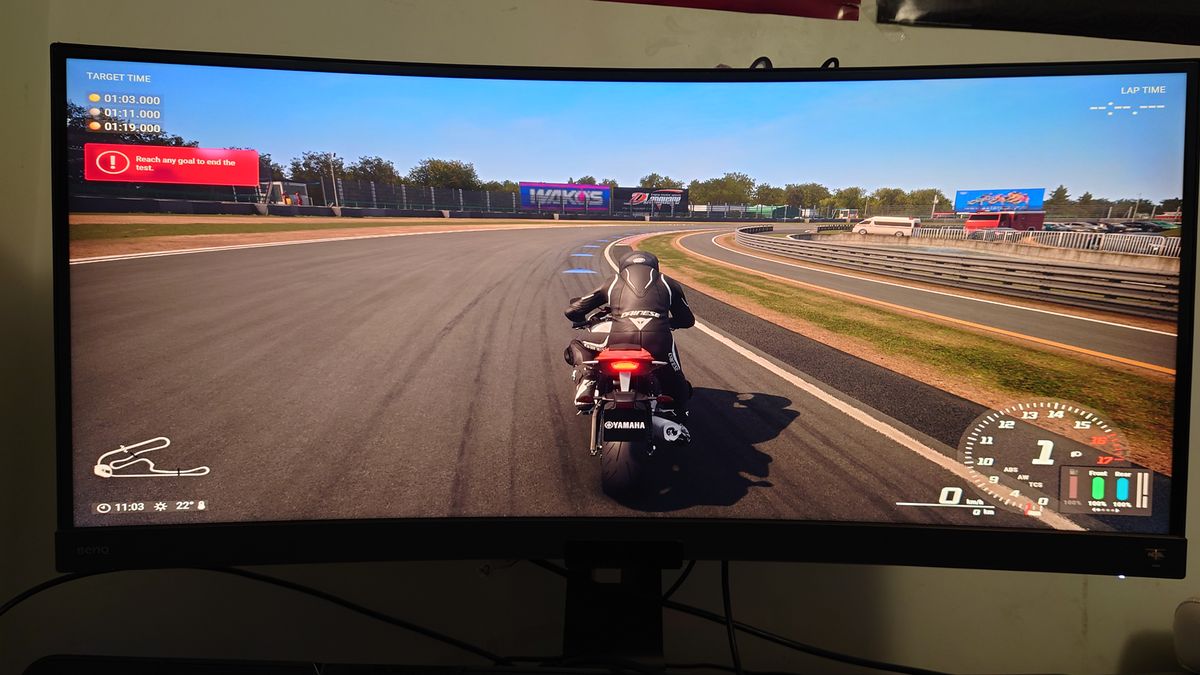 BenQ EW3880R review: “Amazing for movies and decent for gaming”

Who is The Herald News High School Player of the Week for Jan. 17-23