This summer, Sony Pictures will adapt Delia Owens’ bestselling novel, Where the Crawdads Sing, Daisy Edgar-Jones stars in the film as Catherine “Kya” Clarke, a young woman who was abandoned by her family in the early ’50s. But rather than become a ward of the state, Kya managed to fend for herself in the wilds of a North Carolina marsh. She could have been happy there, but Kya couldn’t keep the rest of the world away forever.

In the new trailer for the movie, we see that Kya is courted by two young men: Tate Walker (Taylor John Smith) and Chase Andrews (Harris Dickinson). But with love comes heartbreak, betrayal, and even murder. When one of Kya’s suitors is found dead in the marsh, she is quickly arrested and put on trial for murder. However, Kya has never allowed anyone to walk all over her, and she’s not about to start now.

Here’s the official description of the film:

“From the best-selling novel comes a captivating mystery. Where the Crawdads Sing tells the story of Kya, an abandoned girl who raised herself to adulthood in the dangerous marshlands of North Carolina. For years, rumors of the ‘Marsh Girl’ haunted Barkley Cove, isolating the sharp and resilient Kya from her community. Drawn to two young men from town, Kya opens herself to a new and starting world; but when one of them is found dead, she is immediately cast by the community as the main suspect. As the case unfolds, the verdict as to what actually happened becomes increasingly unclear, threatening to reveal the many secrets that lay within the marsh.”

Olivia Newman directed the film from a screenplay by Lucy Alibar. Where the Crawdads Sing will hit theaters on Friday, July 15. All Those Celebrities Pushing Crypto Are Not So Vocal Now 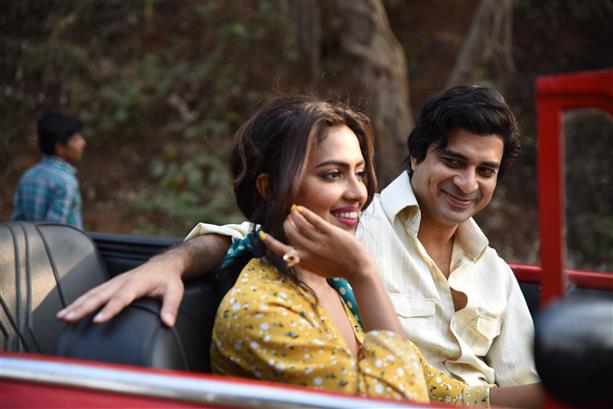