This has typically been the trend for any Destiny 2 expansion in the past, and even in the original Destiny. Not only does the small delay give Bungie some time to iron out the expansion so the raid is smoother, but players get some time to gear up before jumping into the biggest challenge of the new content drop.

When can players expect the Witch Queen Raid in Destiny 2? 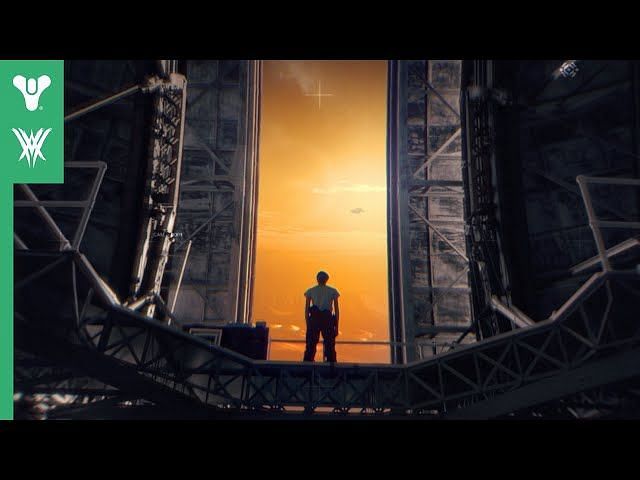 Bungie recently announced the date for the Destiny 2 Witch Queen Raid in a blog post as they prepare players for the expansion next month.

The raid, which has not yet been named, will be available in the game on March 5, 2022. Players can begin their first playthrough starting at 10 am PST or 1 pm EST. Considering the massive hype that usually builds around the World First race, the timing will be important for those competitive guardians.

The full Witch Queen expansion will be ready to play a couple of weeks before the raid comes out. Officially, the new expansion will drop on February 22, 2022. Like previous expansions for Destiny 2, this is an entirely new content drop with new places to explore, gear to earn, and a new story to follow the ongoing arc in the game.

What is the soft power cap in Destiny 2 the Witch Queen?

One of the biggest components of a Destiny expansion is the inclusion of gear and new levels for players to obtain. In the same Bungie post about the The Witch Queen Raid coming in March, they detailed what players can expect from the new power levels.

The power floor will be set to 1350 for the beginning of the new campaign. Then players can hit the soft cap of 1500 as they play through. By playing late game events such as the raid or trials, the players can reach 1550 or 1560 as the hard cap. So far, it looks like there will be plenty to grind out within a month.

Wordle: Creator of app with same name to donate profits after download boost 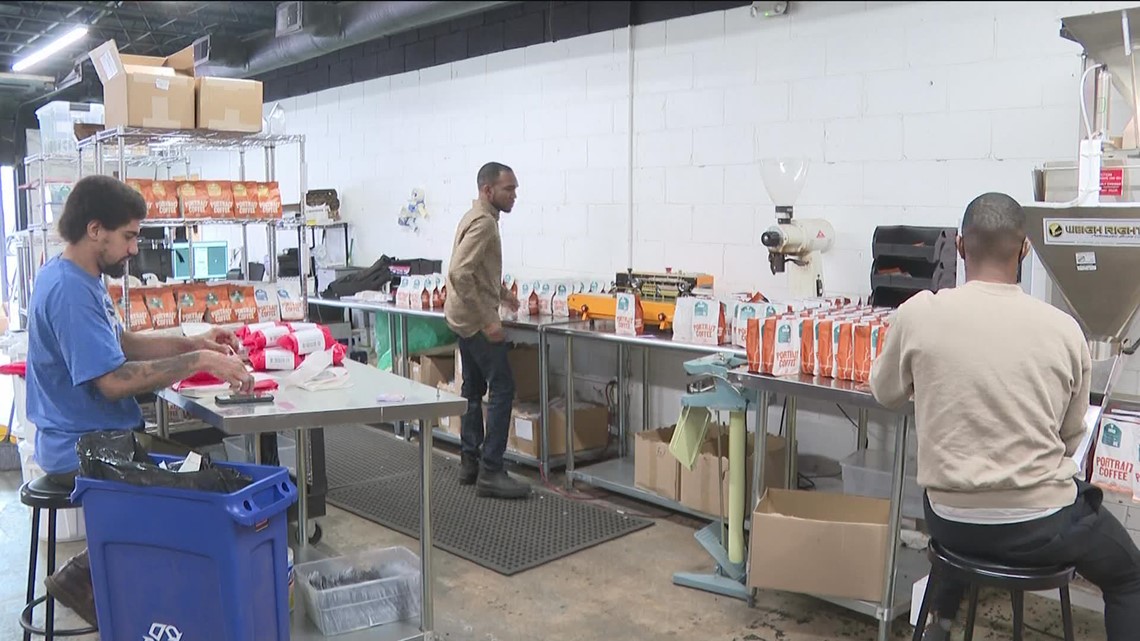 “The competition is more fierce than ever before, and there was no reason to assume it would be easy for them.”: SEN Sick tweets about the criticism TSM’s Valorant Roster has received – The SportsRush

Star Trek series timeline: What shows are airing in 2022 and when