When is The Owl House season 2B premiere? Release date announced by Disney

According to the most recent announcement by the creator Dana Terrace, Disney’s The Owl House season 2B is all set for a March return. The show that chronicles the life of a teenage girl, Luz Noceda (Sarah-Nicole Robles), has been on hold for the past year due to production issues amidst the pandemic.

The second season of The Owl House premiered in June 2021 but stopped production after ten episodes. Disney termed this: season 2A. With Luz’s story still incomplete, fans have been eagerly waiting for the hiatus to end. With Terrace’s announcement on Twitter today, they can rest assured that the time has come.

Read on to find out more about The Owl House’s upcoming season.

Check out the trailer for The Owl House season 2 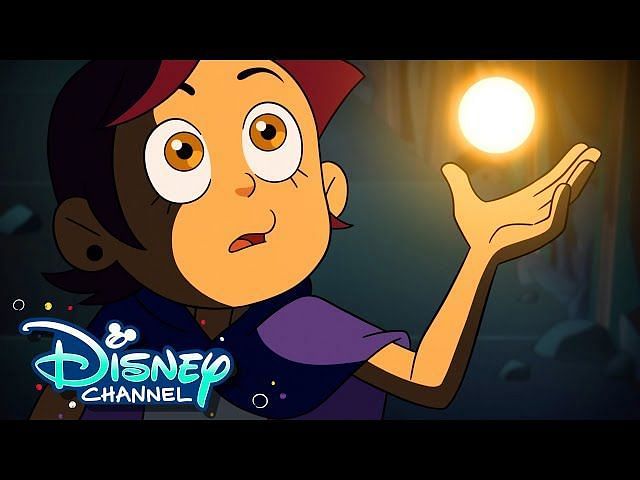 Disney released the trailer for this show back in 2021, but it never came to completion, barring the first half.

The Owl House follows the life of Luz, a dreamy girl obsessed with fantasy books, much to the annoyance of her classmates. One miraculous night in a camp, she finds a portal transporting her to a magical land (known as the Boiling Isles).

Determined to become a witch, she trains with Eda Clawthorne (Wendie Malick) despite no intrinsic powers. She later enrolls in the Hexside School of Magic. The episodes have followed the various adventures of the young girl in the magical land of Boiling Isles.

The second season began with the harrowing revelation that Luz was stuck on the magical Island. The mid-season finale, which was also, unfortunately, the show’s last episode, dealt with a big revelation where Luz’s mother found out the truth about Luz’s whereabouts.

This season will pick up from a high point and perhaps raise the stakes further.

A final release date for season 2B

LEAKS BE DAMNED!
OWL HOUSE IS BACK BABY!!!!

It premieres on Disney+ on March 19, 2022. There will be 11 episodes in this part of the season, with the first ten airing back in 2021. Stay tuned for more updates as the exciting show’s release date comes closer. 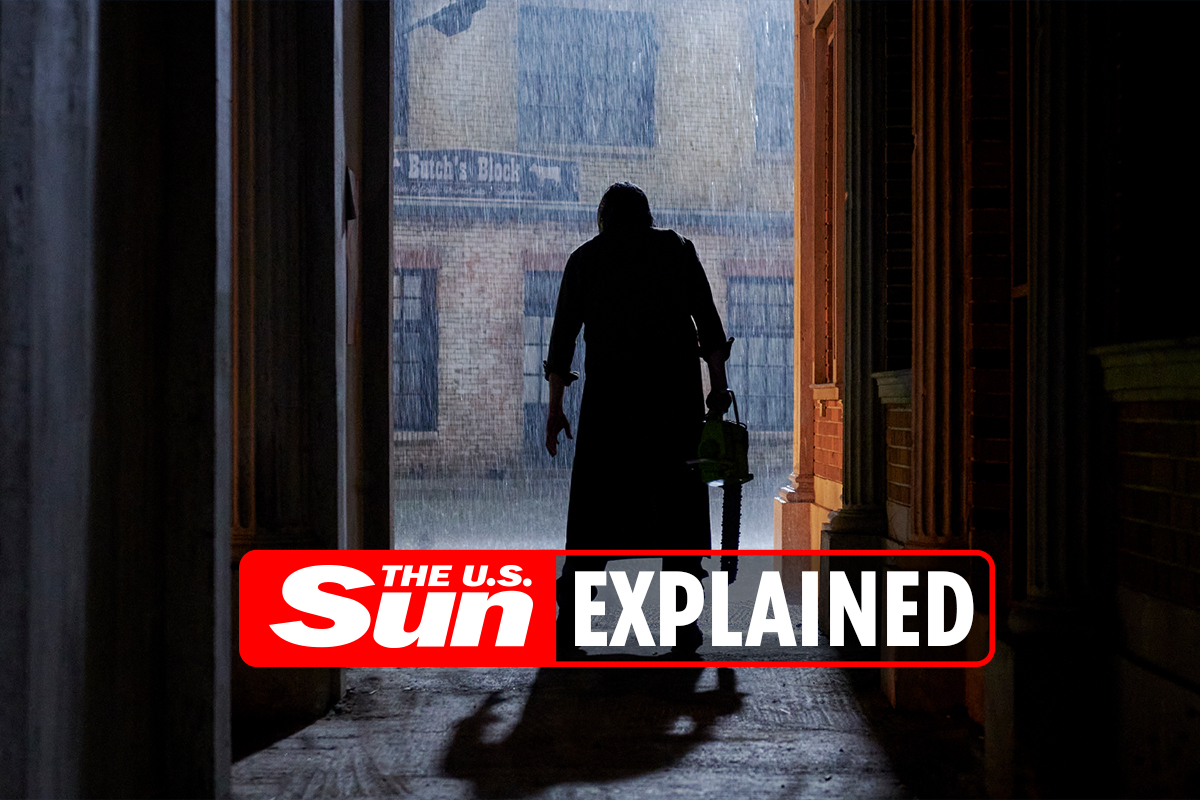 When is the Texas Chainsaw Massacre 2022 release date?