It’s not been long since the 2021 Ballon d’Or award took place but the next ceremony is already upon us as The Best FIFA Awards 2022 is set to go ahead on Monday evening.

The best men’s and women’s players of the last year will receive their honours, while the highly regarded Puskas Award is also up for grabs to celebrate the best goal of the year.

Robert Lewandowski, who won the men’s award last year, is once again in the running and he will compete against 2021 Ballon d’Or winner Lionel Messi and Liverpool ’s Mohamed Salah.

The best goalkeeper and best coach for both the men and women’s game are also set to be announced to total up seven awards on the night.

Here is all you need to know about The Best FIFA Awards 2022, including the full shortlist of nominees.

Does Lionel Messi also deserve to win the best men’s player of the year award? Have your say in the comment section below.

The Best FIFA Awards is scheduled to begin at 6pm on Monday, January 17 at the FIFA Headquarters in Zurich, Switzerland.

The awards ceremony will not be televised but FIFA will be streaming it live on their website and their YouTube channel.

Texas’ primary election is March 1. Here’s what you need to know to vote. 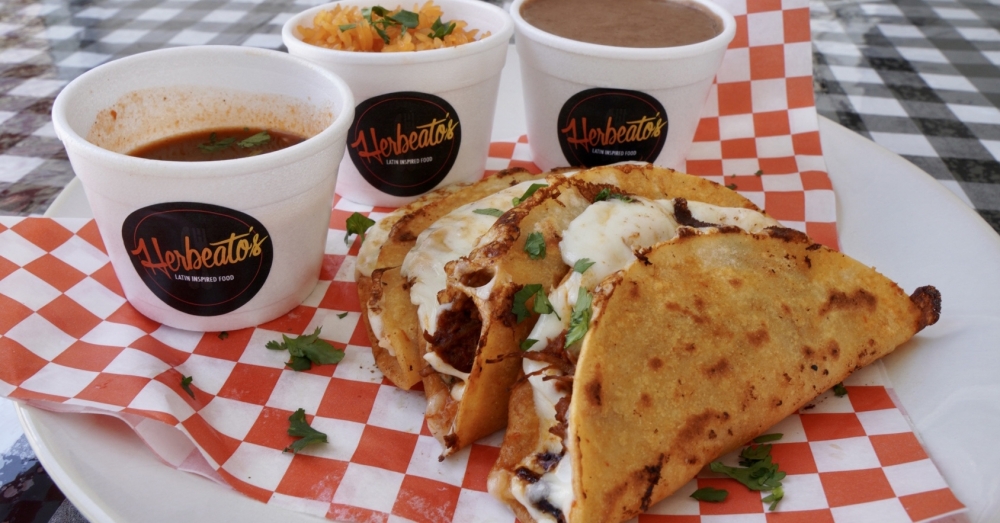