When Is Super Bowl 2022? Everything You Need To Know

Super Bowl 56 is shaping up to be a highly anticipated match-up between the LA Rams and the Cincinnati Bengals. While the big game itself is bound to be exciting, folks are also looking forward to the halftime show, the commercials and all of the inevitably delicious snacks and apps they’ll consume while watching. With all of the excitement around football’s biggest Sunday of the year, fans might still be wondering: When is the Super Bowl?

This Sunday, Feb. 13, The Rams and Bengals will both be vying for the spot of Super Bowl champ — and you can catch all of the action live on NBC and the premium service Peacock.

The Super Bowl will be packed with star-studded performances and a game that NFL fans won’t want to miss — maybe even in the setting of a safe gathering with friends and family.

When is the Super Bowl?

The halftime show will begin after the first two quarters of the game, approximately between 8:00 and 8:30 p.m.

Expect to finish around 10 p.m. Most NFL games last around 3 hours and 10 minutes, but the Super Bowl has a longer halftime show.

Related: Check out the best Super Bowl commercials so far

The NBC Super Bowl broadcast starts at 6:00 P.M. ET, with a kickoff time set for 6:30. You can watch the Super Bowl live on NBC, or stream it from Peacock or on the NBC Sports App. (A cable login will be required for NBC Sports.)

In addition, Telemundo will be the first-ever Spanish-language broadcast network to air the Super Bowl.

For those without cable or access to Peacock, you can stream NBC live TV on a service like Sling TV, YouTube TV or Hulu + Live TV with a subscription or free trial.

Before and after the game, NBC will air coverage of the 2022 Beijing Winter Olympics.

This year’s Super Bowl is be a matchup between the LA Rams and the Cincinnati Bengals, after some of most eventful playoff games in recent memory. The Rams upset the 49ers with a final score of 20-17, and the Bengals beat the Chiefs 27-24 in overtime.

Who is performing at the Super Bowl halftime show?

After a memorable performance from The Weeknd at last year’s Super Bowl in Tampa, the NFL is taking advantage of their space and has invited a few legendary names in music.

Dr. Dre, Eminem, Mary J. Blige, Snoop Dogg, and Kendrick Lamar will all perform at this year’s halftime show — and it’s safe to say you won’t want to miss it.

Who is singing the National Anthem at Super Bowl 2022?

Multi-Grammy-nominated artist Mickey Guyton will sing the national anthem at this year’s Super Bowl. Mickey was the first Black woman to receive a Grammy nomination for Best Country Album of the Year for her groundbreaking debut album “Remember Her Name.”

What are COVID precautions for the Super Bowl?

The NFL said it has precautions in place for the Super Bowl to be as safe as possible for players, employees, and spectators.

Masks will be required. Los Angeles Mayor Eric Garcetti said the city is ready, after receiving blowback for taking off his mask during a playoff game for a photo with Magic Johnson.

“We’re working with the local L.A. County Health Department to make sure that all of our events are executed safely and within all the guidelines that have been established,” Katie Keenan, senior director of event operations for the NFL, said in a panel discussion with Los Angeles Sports and Entertainment Commission. 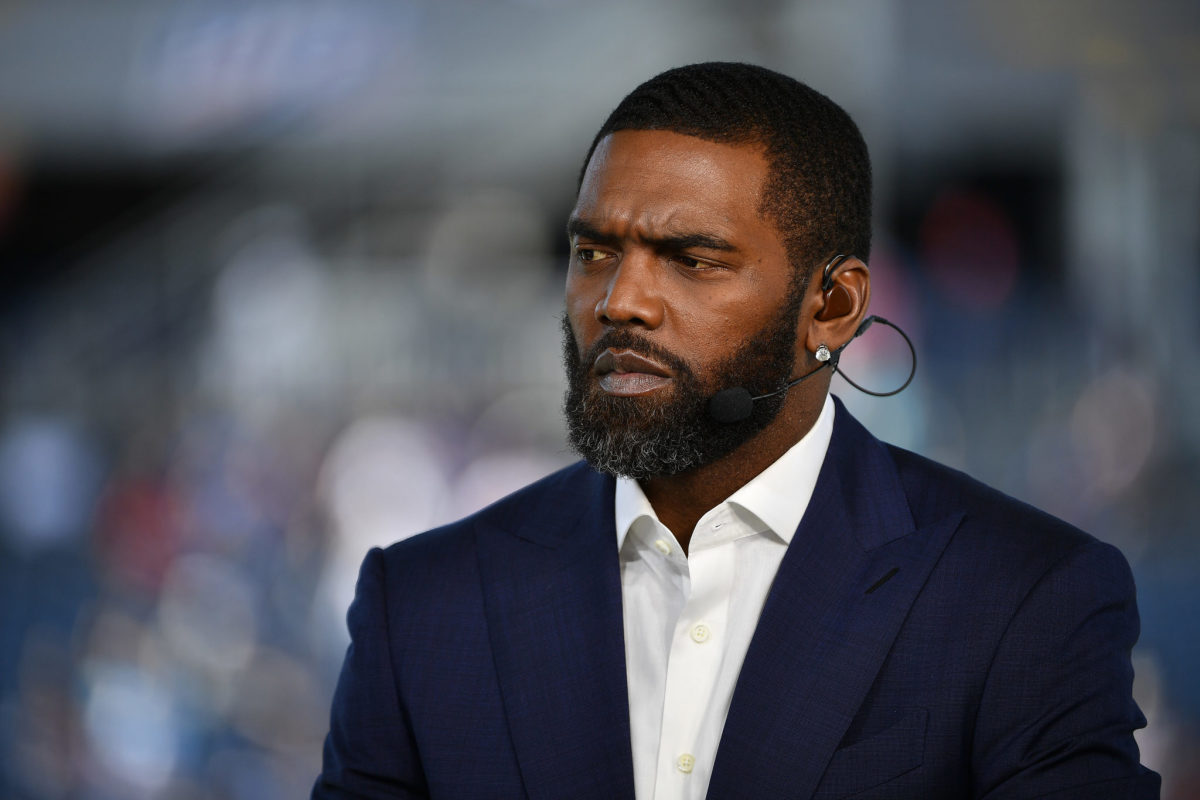