Following the Sue Gray report published on Monday, the Prime Minister is set to answer questions on Wednesday in the Commons chamber.

Here is a run-down of what we can expect and what we know so far ahead of PMQs today. .

Levelling up plans rejected by Scottish Government before being formally announc…

Boris Johnson is due to speak at Prime Minister’s Questions on Wednesday during partygate scandal (Photo: Jessica Taylor / AFP via Getty Images).

What can we expect from PMQs and what will the Prime Minister say?

Opposition and even Conservative backbenchers have been critical of Boris Johnson over the partygate scandal since Sue Gray’s report was partially published on Monday.

The last meeting on Monday saw SNP Westminster group leader Ian Blackford storm out of the house before being kicked out after he refused to retract his statement that Mr Johnson ‘misled parliament’.

Former Conservative Prime Minister Theresa May pointed out the public had a right to expect the Prime Minister would “set an example” by following the rules, and that either Johnson had not read them, did not understand them or had decided they did not apply to his circle.

We can expect the Sue Gray Report still to be a topic high on the agenda on Wednesday.

When is PMQs and how can I watch?

Prime Minister’s Questions (PMQs) will take place in the Commons Chamber this Wednesday at 12 noon.

You can follow The Scotsman’s Live Blog as PMQs takes place.

A message from the Editor:

Thank you for reading this article. We’re more reliant on your support than ever as the shift in consumer habits brought about by Coronavirus impacts our advertisers.

If you haven’t already, please consider supporting our trusted, fact-checked journalism by taking out a digital subscription. 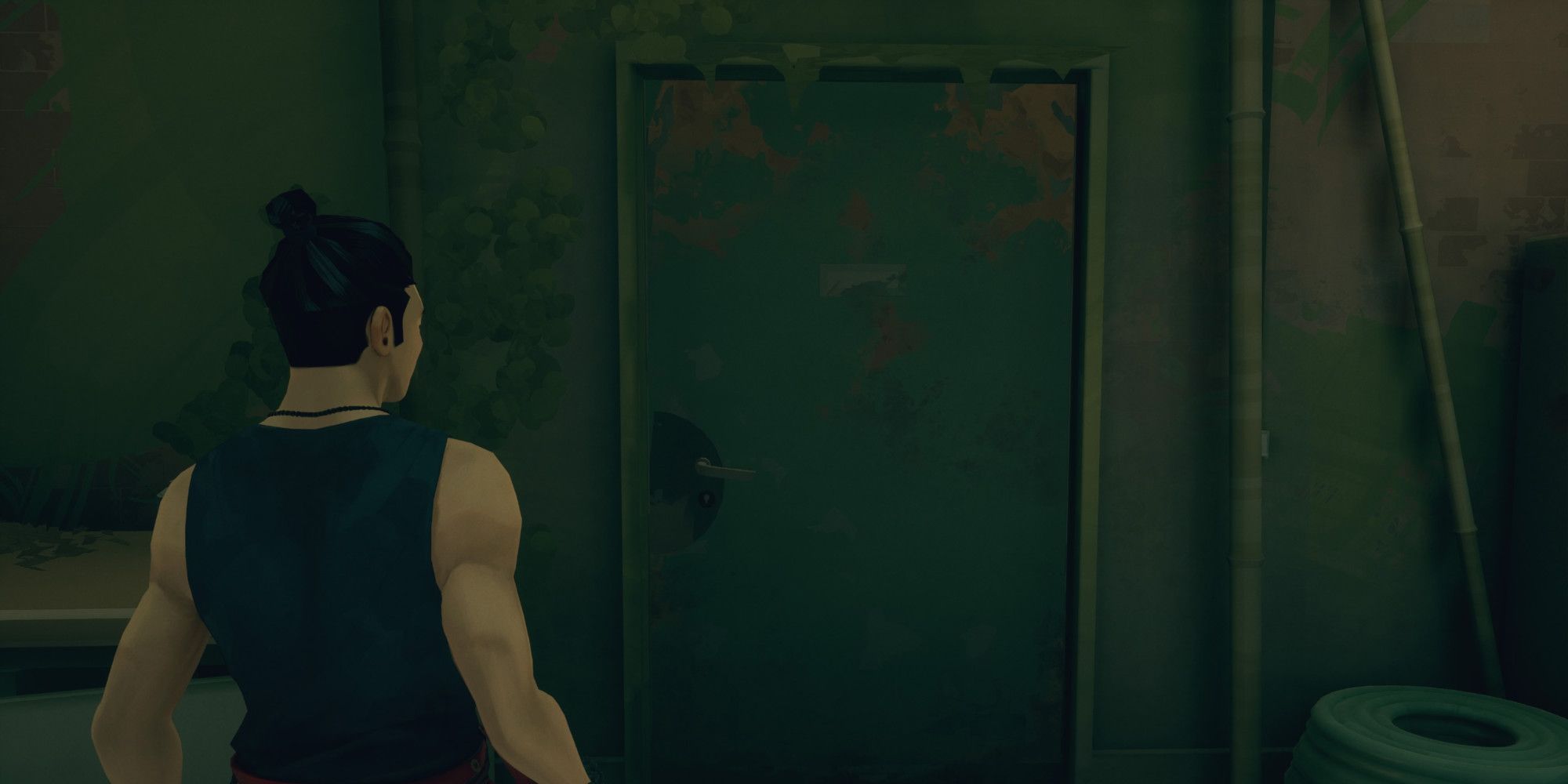 ‘A voice like Sinatra’: Berlusconi woos backers in bid for Italian presidency

Jurassic World Dominion is the downfall of dino movies