When is Forza Horizon 5 Series 4 coming?

Forza Horizon 5 has no shortage of activities for its players. There is news about the start of Series 4, which will bring plenty of races and action to the asphalt. News about when the Series 4 races will arrive in the game, but Playground Games is yet to reveal all the information.

Forza Horizon 5 was a solid release in 2021, especially within its genre. There are plenty of cars, tracks and events to keep the players engaged. If those aren’t enough, there are also Series events, with Series 3 going on presently in the game. 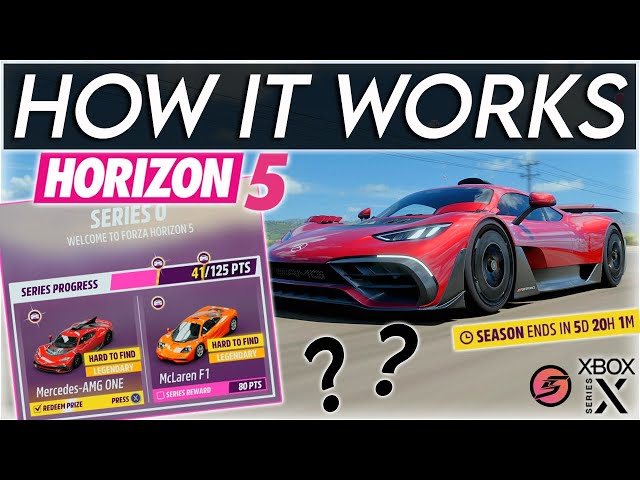 Series 3 started in January. Based on the typical schedule, players can guess the start of the Series 4 events. The event will likely have good things from the former and current series, adding certain new elements.

Forza Horizon 5’s Series 4 will be commencing right after the end of the ongoing Series 3 event. Series 3 ends on February 2. Although it hasn’t been confirmed, the start of Series 4 will likely be on February 3. Based on the releases of the previous Series playlists, the time of Series 4 events will be 6.30 AM PT or 2.30 PM GMT.

Forza Horizon 5 will be getting ten new cars that players can unlock. Each week, players will unlock two cars based on the events they do and the points they garner.

In addition, there will be two more cars to make up the number which will be awarded based on cumulative milestones. However, the details of the cars have been kept as a tightly kept secret until now. 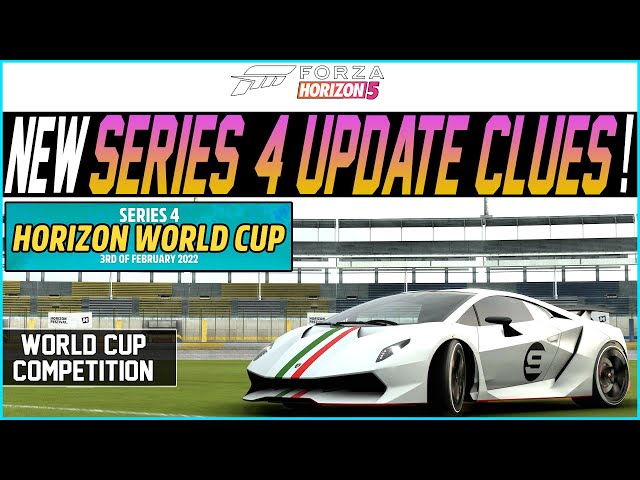 Additionally, there will be different rewards available throughout the event. The Series page within the game hints at a brand new competition, although more details are to be revealed in that regard as well.

Overall, Forza Horizon 5 players should expect the merriment to continue. With new races to be completed and new cars unlocked, it has never been a better time to play the game. 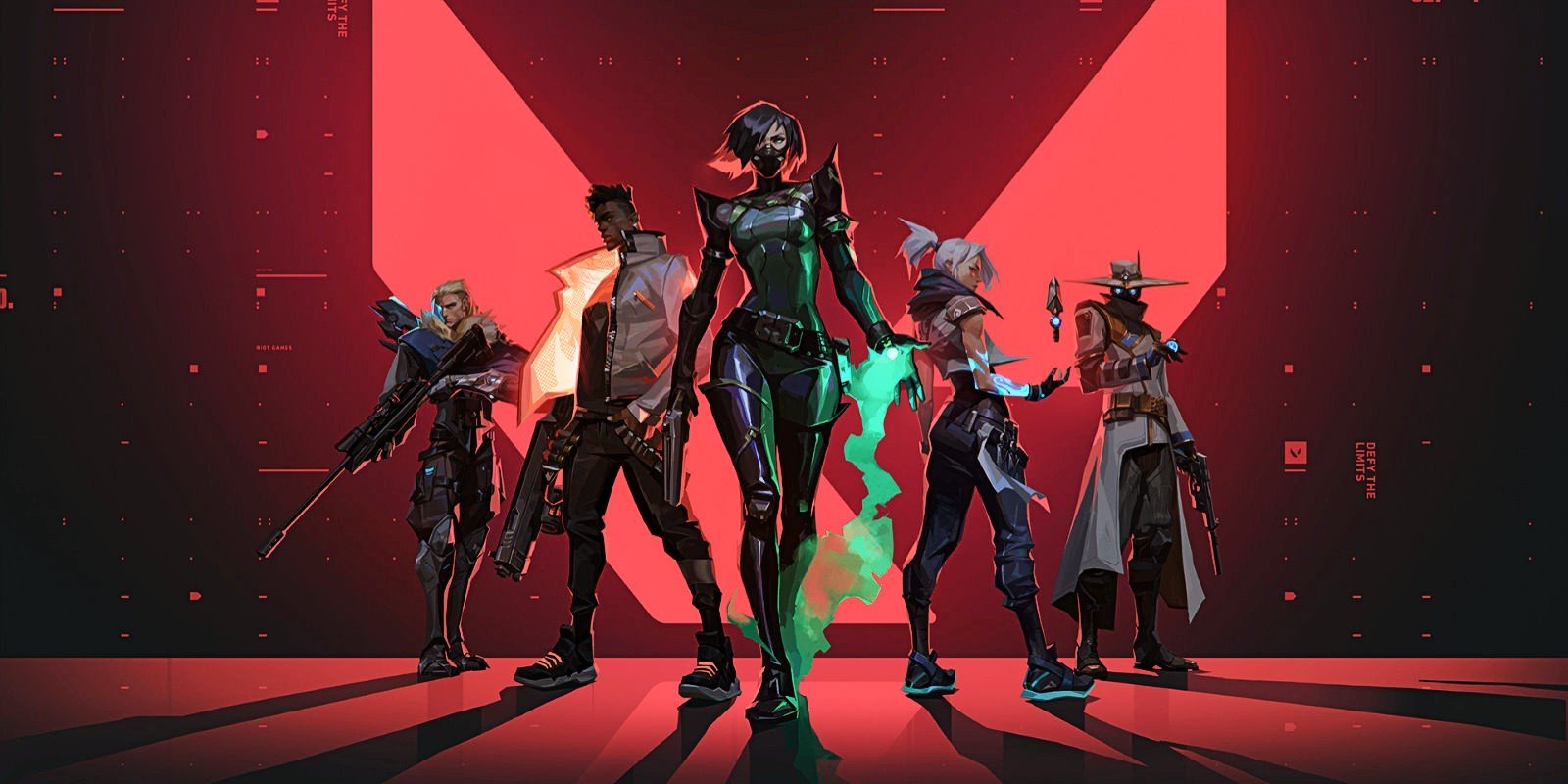 Fake Valorant cheats on YouTube infect you with RedLine stealer