From October 24, 2022, WhatsApp is to drop support for two versions of iOS, specifically iOS 10 and iOS 11. That’s according to WABetaInfo, and spotted by 9to5Mac.

WABetaInfo is a routinely reliable source of information for all things related to WhatsApp.

Now, before you panic, the only iPhones that will simply not continue to work with WhatsApp are the iPhone 5 and iPhone 5c. Other iPhone users with more recent handsets will need to update to iOS 12 or later to still use the messaging app.

In its latest post, WABetaInfo says that iPhone users running iOS 10 and iOS 11 are seeing a message that reads: “Update to the latest version of iOS to continue using WhatsApp. WhatsApp will stop supporting this version of iOS after 24 Oct 2022.” It then advises: “Please go to Settings > General, then tap Software Update to get the latest iOS version.”

The overwhelming majority of iPhones run iOS 12 or a more recent release, but there are still older phones out there and, especially if they’ve replaced the battery, for instance, are often reluctant to give them up.

Last year, Apple said there were more than one billion iPhones in active use, and that figure’s likely to have gone up. According to Statista, active usage of iPhone 5 and iPhone 5c only added up to around 0.5% of all iPhones in 2019. Even if three-fifths those users have moved on in the almost three years since, so that those phones account for 0.2% of active iPhones now, that’s still one million phones.

It’s worth pointing out that Apple dropped support for the iPhone 5 and 5c some time ago, so they’re working without software or security updates. It’s commonplace for app developers to remove support for iOS versions eventually, in order to offer new features which require the faster processors successive iPhones have provided.

Although a million iPhones may be affected by this October’s change, not all of them will be active WhatsApp users, so the overall impact will thankfully not be widespread.

In Cleveland, Schubert Outsings Even the Mighty 'Otello' 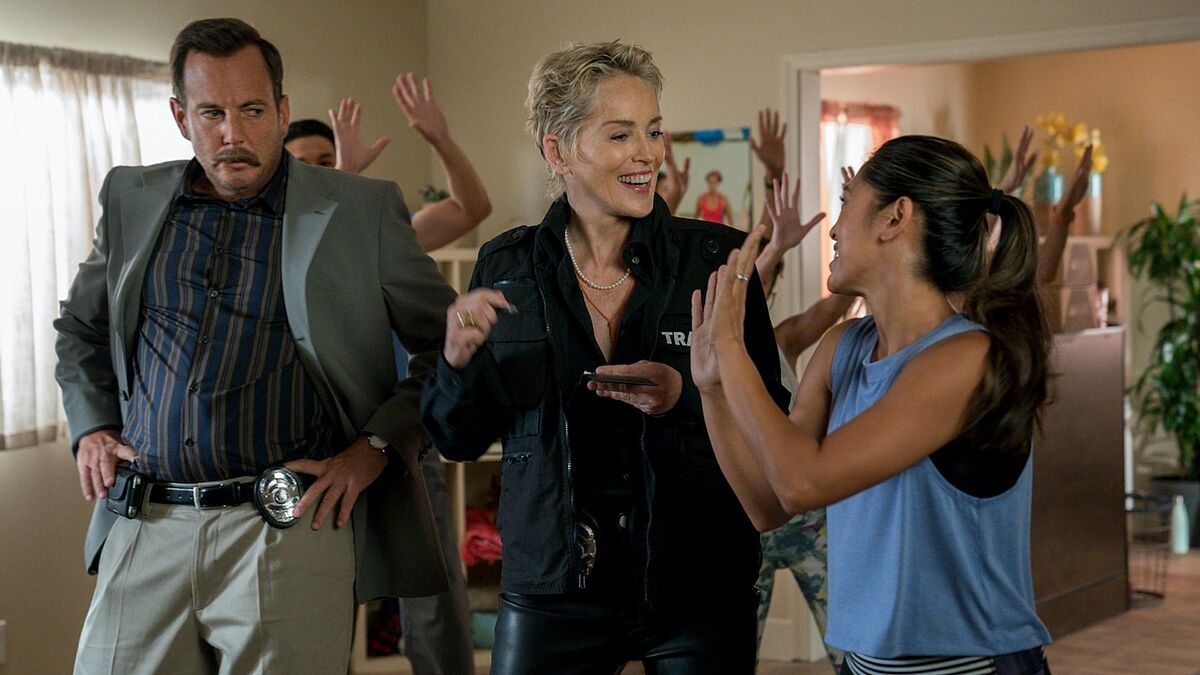 iOS 15.4 Beta: Cool Features, but Don’t Download It Yet