What The Hell Is Up With Thor: Love and Thunder’s Screaming Goats? Thor: Love and Thunder’s screaming goats are not only a staple of the original comics, but of ancient mythology and pop-culture history.

Marvel has given audiences several surprises on the big screen over the years, but few as eccentric as the screaming goats in Thor: Love and Thunder, While Taika Waititi’s second Thor film received mixed critical reviews, it still beat Thor: Ragnarok at the box office, perhaps in part to Waititi’s trademark sense of humour. But the question remains if it was Waititi or the original Thor comics themselves that gave viewers screaming goats on-screen this summer.

Early on in the movie, Thor is gifted the goats by King Yakan (Stephen Curry) for saving the people of the planet Indigarr from an external threat. totally Thor: Love and Thunder, the God of Thunder’s steeds screamed their way across the screen. While Thor (Chris Hemsworth) battled to stop the god-killer, Gorr the God Butcher (Christian Bale), alongside his ex, Jane Foster/Mighty Thor (Natalie Portman), Valkyrie (Tessa Thompson), and Korg (Taika Waititi), the goats behaved as the group’s sidekicks and transportation.

Related: Everything About Thor: Love And Thunder Is More Exciting Than Thor Himself

Their high-strung screaming was incredibly funny, but it could also be argued that it got to be too much after a point. Thus, whether or not they were additional comic relief or merely distracting from the rest of Thor: Love and Thunder has also been debated among viewers. However, the goats’ actual origin is more than a punchline.

Why Do Thor: Love and Thunder’s Goat’s Scream?

While the screaming of Thor: Love and Thunder‘s goats found their surprising inspiration in Taylor Swift, the animals themselves can be explained by Marvel history and Norse mythology. Though not specifically named in Love and Thunderthe goats Toothgrinder and Toothgnasher made several appearances throughout the comics, with their first appearance coming in 1976. But their first appearance in literature is much older and hails back to the “Hymiskviða” of the Prose Edda in the 12th century. Still, their screaming is entirely a Taika Waititi invention, an extension of his zany and sometimes over-the-top style of comedy.

According to interviews with Waititi, Thor 4‘s screaming goats can thank Taylor Swift and her 2012 “I Knew You Were Trouble” for their film origin story. While Thor: Love and Thunder was released 10 years after the song initially dropped, the internet meme of a goat screaming over Swift’s chorus has endured the decade. Apparently, a worker in post-production rediscovered the goat meme and added the soundtrack to one of the goats’ animation updates, and Waititi loved it enough that the gag found its way into the film.

Are Thor: Love and Thunder’s Goats In Marvel Comics?

Although Thor: Love and Thunder has unanswered questions to spare, the god’s steeds are not one of them. Thor’s loyal goats have been by his side since they were introduced in Thor Annual #5 in 1976. Their various adventures include Thor’s original taming of the two animals at Loki’s suggestion in Journey Into Mystery #623, and a journey to both Hel and Heaven, the former in Thor #365 and the latter in Original Sin #5.1. One of the goats, Toothgnasher, even spent some time with the Punisher in Punisher Kill Crew,

Through its screaming goats, Thor: Love and Thunder can now claim influences that span the centuries, from ancient poetry to modern musicality, all while being entirely in keeping with its comics origins. While the joke may be grating to some viewers, it truly encapsulates the Thor movie’s Easter eggs, Marvel references, and eclectic influences that make comics, and particularly Thor, as whimsical as they are. It’s fitting, in that case, that the same tone is so prevalent in Waititi’s latest contribution to the Thor film series.


Alex Keenan is a writer for Screen Rant and helps pen features for the site, particularly in the movie and TV feature department. She’s been a member of Screen Rant since 2022 and has written for multiple other sites, largely covering lifestyle pieces across the west. She’s also an editor and amateur screenwriter who prefers making jokes to writing dramas. Alex lives in Colorado and was raised on a staple diet of Harry Potter, Pirates of the Caribbean, Doctor Who, and Lord of the Rings, thoroughly sweeping her into a lifelong love of fiction and fantasy. When she got older, she received a degree in English Literature and a French minor, but only because Colorado State University didn’t offer a degree in entertainment literature. Since her graduation, she stayed alongside the mountains of the Front Range and loves nothing more than criticizing Star Wars, rolling a nat 20 to hit or curling up with a good book. 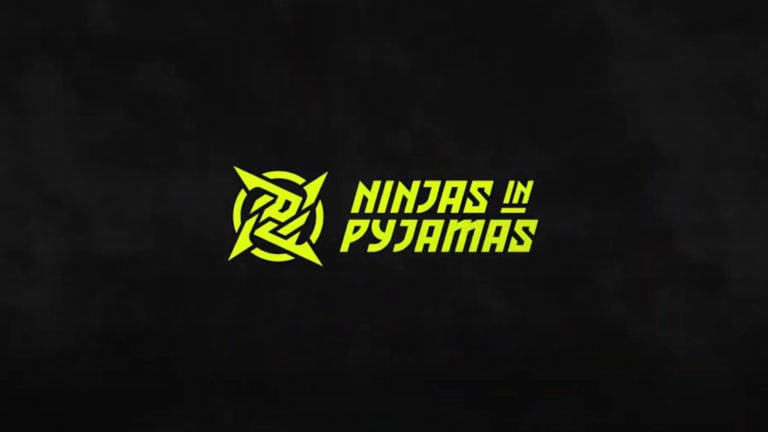 What would it mean for COVID-19 to be endemic?