What is Web3? The future of the internet, a ‘marketing buzzword’ or something still to be defined?

The future of the internet is a multi-trillion-dollar question facing the technology industry, including some of the world’s wealthiest companies and investors.

At the centre of a vigorous debate around how our online experiences will evolve is a concept called Web3.

The term has existed for the better part of a decade, but remains a hazy and polarising topic, splitting those who see it as a way to change the world for the better, and others who spy an opportunity to make even more money from a decentralised internet.

So what exactly is Web3, and how is it already changing our internet?

A brief history of the World Wide Web

The first version of the internet, known as Web 1.0, existed between the early nineties and early noughties.

During that time, the internet was largely decentralised and spread across numerous web pages, which weren’t very linked or interactive. Internet users also didn’t produce their own content to share online.

The current era of the internet, Web 2.0, has been around since the mid-noughties. It’s defined by the centralisation of things like communication and commerce on corporate platforms, where we post photos to Facebook that we’ll later find embarrassing, buy stuff on Amazon, and show everyone our breakfast on Instagram.

This has led to the creation of a whole lot of data about internet users, including their political leanings and spending patterns, which corporations have sold off to advertisers and even to political campaigns.

According to some, the future of the internet will see users take back control, become part-owners of the web, share in the profits made from their content and decentralise it once again.

This is where the idea of Web3 comes in.

Web3 is a concept for the next iteration of the internet, built around decentralised blockchain technology — that’s the same technology used by cryptocurrencies such as Bitcoin, where data isn’t managed by a centralised server or authority, but by all of the computer systems that run on the blockchain.

The term Web3 was introduced in 2014 by Gavin Wood, a co-founder of the Ethereum blockchain, but the term gained mainstream attention last year, amid hype from blockchain enthusiasts and technology investors.

The technologies behind it could allow internet users to earn money, assets, or ownership for making content or otherwise contributing to the web, according to Kelsie Nabben, a researcher at RMIT University’s Blockchain Innovation Hub.

“People that are creating value — say when you or I post photos or have video calls — we have no ownership over that value, which is the data we are creating,” she said.

“I don’t think there’s consensus on what Web3 is.

“But in Web3, users who contribute might be rewarded with digital currencies, data or digital assets like art, as well as in the governance, so in the ownership of these digital networks.

“The tools can create amazing communities and community dynamics, and then these microcosms of innovation and experimentation have the potential to change economies, the way labour and employment work, as well as access and participation and digital inclusion.”

So when will Web3 be here?

In a sense, elements of Web3 are already forming part of our current internet, including systems that use blockchain technology such as cryptocurrencies, some of the virtual worlds in the metaverse and non-fungible tokens or NFTs, which are tokens that assign ownership to things like digital artwork.

For example, in Web 1.0 you may have emailed someone a photo of yourself.

In Web 2.0, you may have shared a selfie with friends on a centralised social media platform, and that platform might have mined the photo for usable or monetisable data.

In a Web3 world, your social media profile photo could, for example, be an NFT of a digital artwork or image you own. This is something Twitter actually introduced in January, to a pretty mixed response.

Why are some people sceptical of Web3?

Despite Web3’s ideals of decentralisation and shared ownership, some believe it is also an opportunity for investors to cash in.

Tesla and SpaceX founder Elon Musk is known for his interest in cryptocurrencies, but in December he said he thought Web3 seemed to be “more marketing buzzword than reality”.

Around the same time, Twitter founder and fellow blockchain advocate Jack Dorsey said Web3 still had “corporate incentives” and was heavily controlled by venture capitalists and their limited partners, or shareholders.

We’ve already seen some musicians and artists have their work sold as NFTs without their consent on new Web3-associated platforms.

Ms Nabben said while there were “very transformative ideologies” behind parts of Web3, it was important to think through the potential downsides of any new technologies.

This includes the technology’s limitations, who can access it, and how it can be exploited.

“That’s obviously what generally went wrong with Web 2.0, or the current internet as we have it — that many of the apps and the platforms that we use have become very extractive and very exploitative,” she said.

“People have a lot of idealistic ideas [like], ‘Web3 will be a democracy! Everyone that uses the platform gets the same amount of tokens!’

“But in practice, we see that’s not what happens and there’s still politics, and people will still try to find ways to exploit the system.”

Ms Nabben encourages people to be cautious and investigate the Web3 platforms or products they are interested in before jumping in.

“Look at things like whether the source code is publicly available, whether the platform is privately owned, what the business model is, and whether it’s venture-capital-backed or was funded through a new funding model,” she said.

“Not everyone would necessarily agree that Web3, as it appears now, is desirable — large players benefit from the way that the internet is structured now, and [there are] still very real commercial interests in some Web3 things, which aren’t necessarily bad, but people should be made aware of them.”

What could the future of the internet actually look like?

Moxie Marlinspike, the founder of encrypted messaging app Signal, wrote on his website in January that technical and market realities were impacting Web3’s dreams of decentralisation, but “you can’t stop a gold rush”.

Mr Marlinspike said he could understand the idealism of Web3’s advocates and the use of blockchain technology was leading to “creativity/exploration that is somewhat reminiscent of early internet days”.

Ms Nabben said she liked the idea of Web3’s participatory systems, but it was too early to say whether they would work as planned.

“I think it’s so early in the innovation on the governance models of how to practically achieve that.”

She said it will be important to bring transparency and accountability to the systems on which the future of the internet is built, especially in decentralised spaces like those enabled by Web3.

“The rules are in the software code, rather than the rules being in the law of Australia, for example.

“The people that actually get to encode technology have a great responsibility to think about the social consequences of it.”

Want more science from across the ABC?

Science in your inbox

Get all the latest science stories from across the ABC. 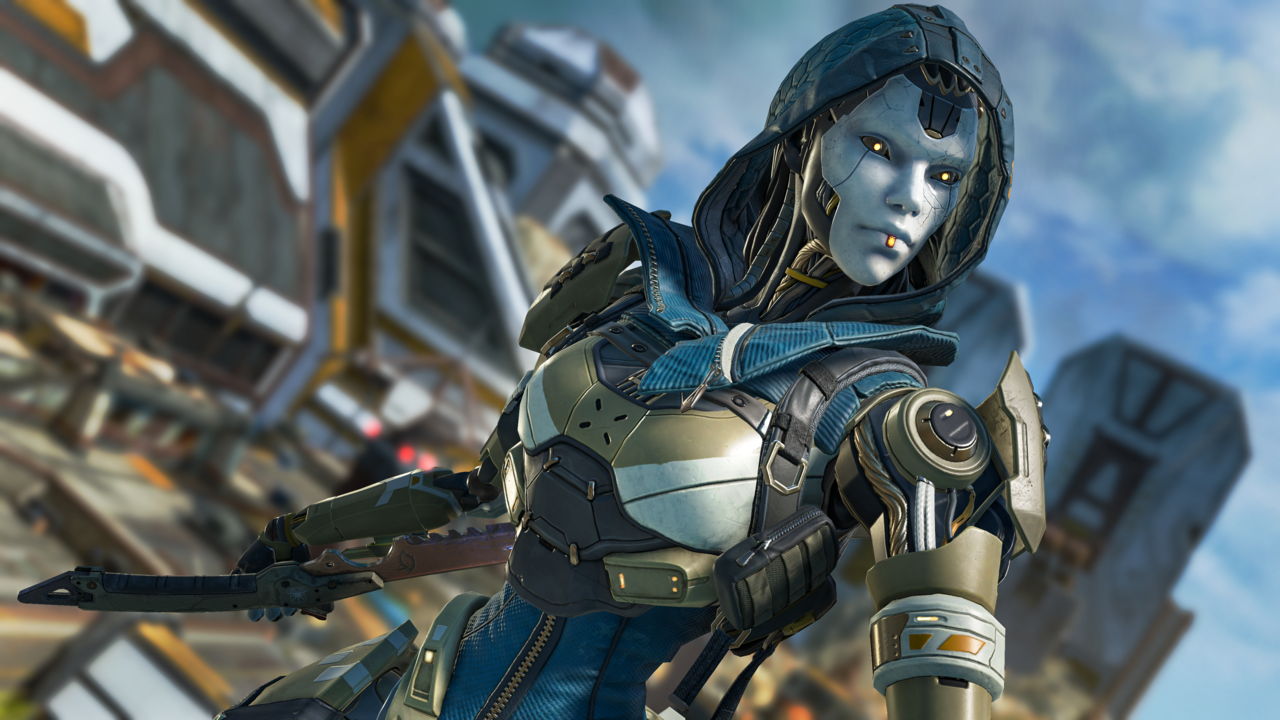 How to Watch Nordic Combined Events at the Winter Olympics

You Bought a House. Your Collague Didn’t. It’s Still OK to Celebrate.