What is the yield curve and how could it warn of the next recession?

The “yield curve” is watched for clues on how the bond market feels about the long-term outlook for the US economy. On Tuesday, a closely followed part of the yield curve briefly lit up for the second time this year.

What is the yield curve?

At the center of the investing world are Treasurys, the IOUs the US government gives to investors who lend it money. The yield curve is a chart showing how much in interest different Treasurys are paying.

On one end are shorter-term Treasurys, which get paid in a few months or a couple years. On the other end of the chart are longer-term Treasurys, which take 10 years or decades to mature. Short-term yields closely follow expectations for what the Federal Reserve will do with overnight interest rates, while long-term yields move more on expectations for economic growth and inflation further in the future.

Usually, longer-term Treasurys offer higher yields than shorter-term ones, resulting in a chart with an upward sloping line. That’s in part because investors typically demand higher yields to lock away their money for longer, given the possibility of future rate increases by the Fed and the risk of inflation. But when investors are worried about a sharp downturn, perhaps because the Fed is pushing short-term rates too high too quickly, they’re willing to accept less for a Treasury maturing many years in the future.

When yields for short-term Treasurys are higher than yields for long-term ones, market watchers call it an “inverted yield curve.” And when that chart has a downward sloping line, Wall Street starts getting nervous.

All the talk about charts and yields is tough to digest. An inversion in the yield curve is considered to be a reliable predictor of a recession, though at times they have inverted without a recession following.

READ MORE: Cost of necessities rose in May, leaving US with new 40-year high in inflation

There’s usually some lag between the two. One rule of thumb says it takes about a year after the three-month Treasury yield tops the 10-year yield before the onset of recession, according to the Federal Reserve Bank of Cleveland.

At 1.75 percent, the three-month yield is still well below the 10-year yield of 3.48 percent, so no inversion there.

But on Tuesday, the two-year Treasury yield briefly crossed above the 10-year yield, before pulling back underneath at 3.42 percent. The two yields inverted previously in early April. Other, less-followed parts of the yield curve are also already inverted. Though they’re less consistent in predicting recessions as the three-month yield versus the 10-year, they show the trend is swinging toward pessimism.

Following an inversion in 2019, the global economy plunged into recession in less than a year. At that time, though, the bond market did not see the pandemic coming. It was focused on global trade tensions and slowing growth.

Now, the two-year yield is surging as investors become convinced the Fed will act more aggressively. The central bank has already pulled its key overnight rate off its record low to try to beat down high inflation and is preparing to hike rates several more times by larger than usual amounts.

A report Friday that showed inflation is getting worse solidified expectations among many investors that the Fed will hike overnight rates by double, or perhaps triple, the usual amount at its next meeting.

So the yield curve just reflects the bond market’s thinking?

It could also have real effects on the economy. Banks, for example, make money by borrowing money at short-term rates and lending it out at longer-term rates. When that gap is wide, they make more in profit.

An inverted yield curve complicates that, though. If it causes banks to cut off lending — and thus growth opportunities for companies — it could help tighten the brakes on the economy.

Is it a perfect predictor?

No, an inverted yield curve has sent false positives before. The three-month and 10-year yields inverted in late 1966, for example, and a recession didn’t hit until the end of 1969.

Some market watchers have also suggested the yield curve is now less significant because herculean measures by the world’s central banks have distorted yields. Through the pandemic, the Federal Reserve bought trillions of dollars of bonds to keep longer-term yields low, after slashing overnight rates to nearly zero. It recently began allowing some of those bonds to roll off its balance sheet, which should add upward pressure on longer-term yields.

Fed Chair Jerome Powell would say no. Earlier this year, he said he pays more attention to the first 18 months of the yield curve than what’s going on between the two-year and 10-year yields.

“That has 100 percent of the explanatory power of the yield curve,” he said, and it’s not inverted.

And even though the two-year and 10-year Treasury yields inverted twice this year, they may be just temporary blips rather than a lasting trend.

Many investors, though, are worried about a recession or the possibility of “stagflation,” which would be the painful combination of high unemployment and high inflation.

The bond market, of course, also seems to be more pessimistic. Just look at the yield curve. 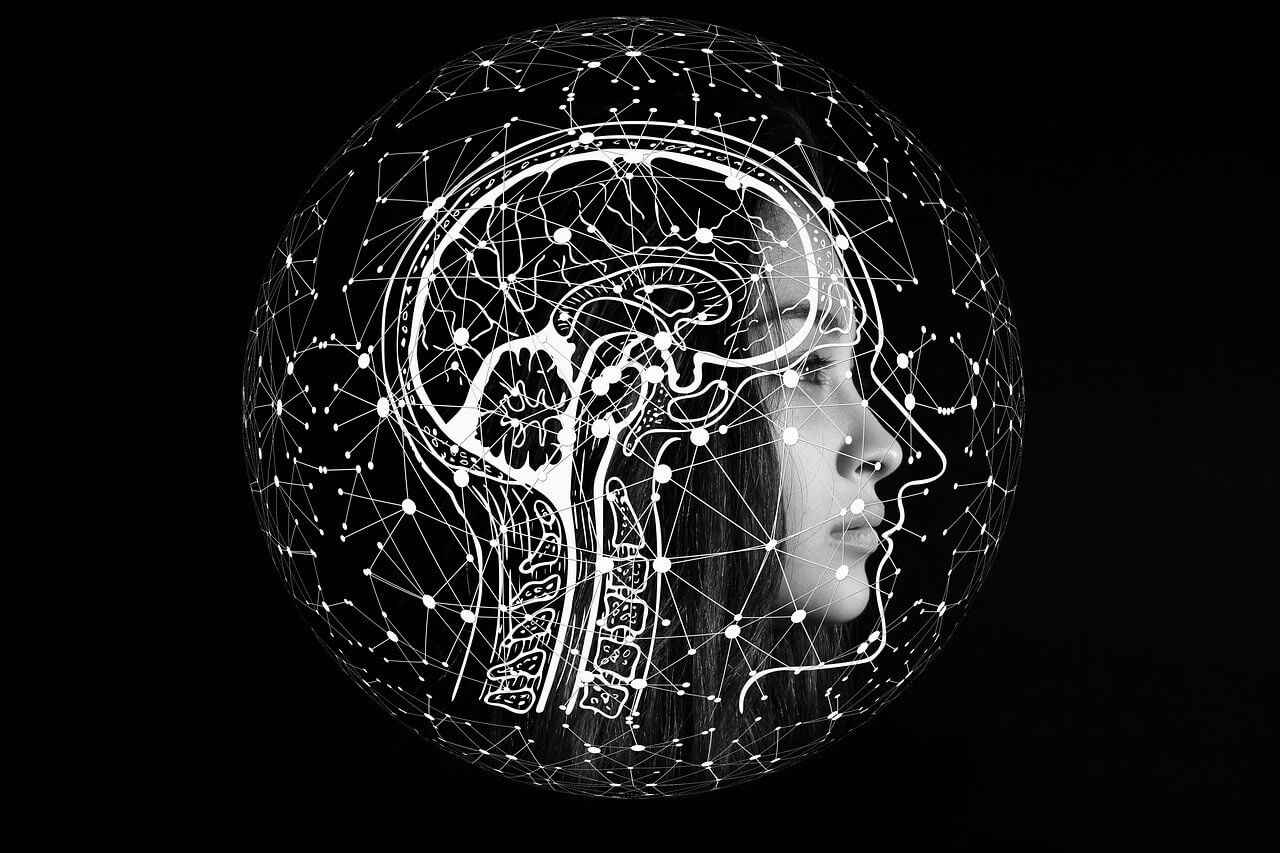 Scope of Data Science Professionals in the Modern Age of Internet