WHEN We Were Young is a music festival bringing back the emo and rock bands from the last two decades.

The festival will take place in October 2022 in the city of Las Vegas.

On January 18, 2022 the Twitter account for the When We Were Young festival revealed the lineup for the festival.

The emo/rock band festival will feature many performers from the last two decades.

The list of some of the artists set to perform include:

The full list of the performers can be found on the official website for the When We Were Young festival.

How much do tickets cost for the festival?

Ticket prices vary as the music festival is offering many different packages and ticket tiers to choose from.

On their website, tickets for general admission are listed at $224.99.

The most expensive ticket and package is the VIP Cabana priced at $12,500.

Who is headlining When We Were Young 2022?

Some of the biggest names in music of the last 20 years will be headlining the music festival.

The two bands headlining the throwback music event are My Chemical Romance and Paramore.

The band is also featured on the soundtrack of the Twilight film franchise.

My Chemical Romance who is also headlining the event is known for many songs as well.

The emo rock band has a total of three songs listed on Billboard.

Between 2006 and 2007 My Chemical Romance hit their peak with the songs: Welcome To The Black Parade, Famous Last Words, and The Ghost Of You. 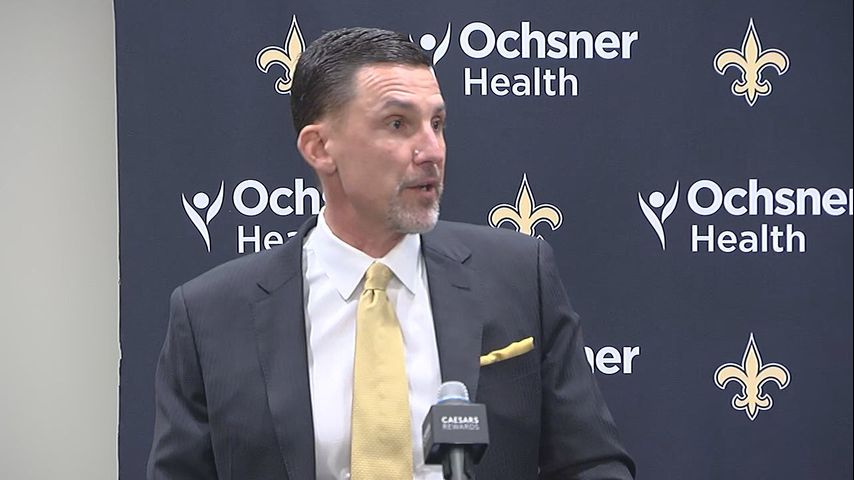 Who is Dennis Allen? A career analysis of the Saints new head coach

Uninstall Valorant: Here is how to uninstall Vanguard and Valorant – The SportsRush