what is the solution? – Palatinate

The UK’s natural population, simply the difference between births and deaths, will have begun to decline by 2025. This reflects an ageing population: the Office for National Statistics predicts that the Old Age Dependency Ratio, the number of people of state pension age per 1,000 people of working age, will rise from 297 in 1980 to 366 in 2041.

Like much of the Western world, as well as Japan, the postwar era saw a baby boom, while myriad factors, such as the cost of raising children, has contributed to a decline in birth rate. On one level, that is to be celebrated: it is due to a decreased, albeit still existent, social expectation for women not only to have children but to have them young to the detriment of any possible career or other aspirations they might have.

But the challenge is clear: about 6 million people are currently on an NHS waiting list, with a median wait time of 11.5 weeks, and the long-term demands on our health service are only going to grow. With fewer people working and more people claiming pensions and requiring more of state-provided healthcare and other care, the question is how we pay for it without immiserating either the working population through extortionate taxation or the elderly through reduced service provision.

There is a bright side to all this, which is that the UK is by no means in the worst situation. 28.7% of Japan’s population are aged 65 or over, while in Italy the figure is 23%. The UK figure is 18%, lower than most countries in the EU. Unfortunately, we have already thrown away our demographic trump card.

To prevent population decline, there are two viable strategies: increase births, and increase immigration. The first requires a government to deal with the complex factors contributing to the decline. The second is easier, and, though not without its own challenges, generally something that can be implemented in a shorter period of time.

The UK, as a wealthy country and with the world’s most-spoken second language, was a popular destination with EU citizens. According to the ONS, 70% came to work, as opposed to joining family or studying. In 2015, about 44% had higher education qualifications, almost double that of the UK population. Almost 80% were in work, compared to 72.5% of UK-born individuals.

Many Europeans moved to the UK for its economic opportunities, boosting our dependency ratio. They were, from a purely demographic perspective, ideal: they wanted to move back to their home countries after a few years in the UK. In cold hard demographic logic, that means paying into the UK public purse when working, then moving back home before needing the taxpayer-funded care that comes with old age. It was an excellent set-up; unfortunately, British voters in 2016 did not see it that way.

Of course, only half of the people immigrating to the UK in 2016 were from the EU, and we could, in theory, make up for it with a more open immigration system overall. It is hard to imagine a system where immigration would be easier than the single market, but maybe we could still attract a lot of people. That, though, is not really the direction of travel of this government.

The new immigration system awards “points” for factors such as English fluency, a skilled job offer in the UK above a certain salary, and higher education qualifications. The system was only announced in September, so it is too early to see its impact. But it clearly aims to prevent immigration of workers into low-skilled professions, except those the UK has a shortage of, and it would require a huge and unrealistic increase in those from higher-skilled professions to counteract this. Whether or not you like the new points-based system, its demographic impact will not be promising.

Immigration does not represent the only mitigation strategy for an ageing population. Aside from trying to encourage births, which would require tackling the complex socio-economic factors behind the decline, raising the retirement age and encouraging people to work later offers another. Note, though, the political challenges of doing so: older voters, generally speaking, are the most likely to vote. It is easy to imagine a scenario where those aged between 50 and 70 fiercely oppose an increased retirement age, while younger votes accept it as one way to reduce the tax burden on them. Then again, more older people still working might make it more difficult to get promoted.

The intergenerational tensions in an ageing society should be regarded with trepidation. The current social contract — that by working you generate a good pension to live on in your old age — already exists only in theory for some people. As young people face an increased tax burden and watch as their pensions are slashed, they may come to resent the older population, who also dominate at the ballot box. Exactly what that would do to the political landscape in this country is unclear.

In all this discussion, though, there is one last factor. Dependency ratios are a crude measure of how easily an elderly population can be supported, and there is an assumption that the effect of a given dependency ratio is always the same. Note, though, that labour is not the only factor of production that is taxed. Automation makes machines ever more valuable and important in production. That is not to say that all our jobs will be completely replaced, but it is conceivable that the number of jobs generated by a more heavily automated economy is not the same as the number at present. Some are calling for taxation of machines, often to pay for a Universal Basic Income. Regardless of your thoughts on UBI, the logic of this implies that we do not need so many people working to still pay for a decent healthcare system. 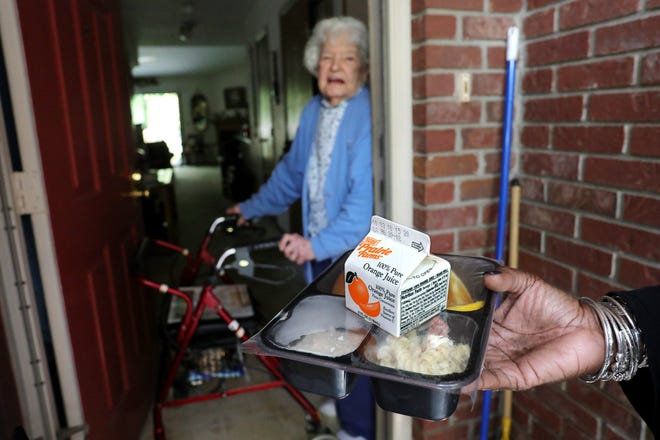 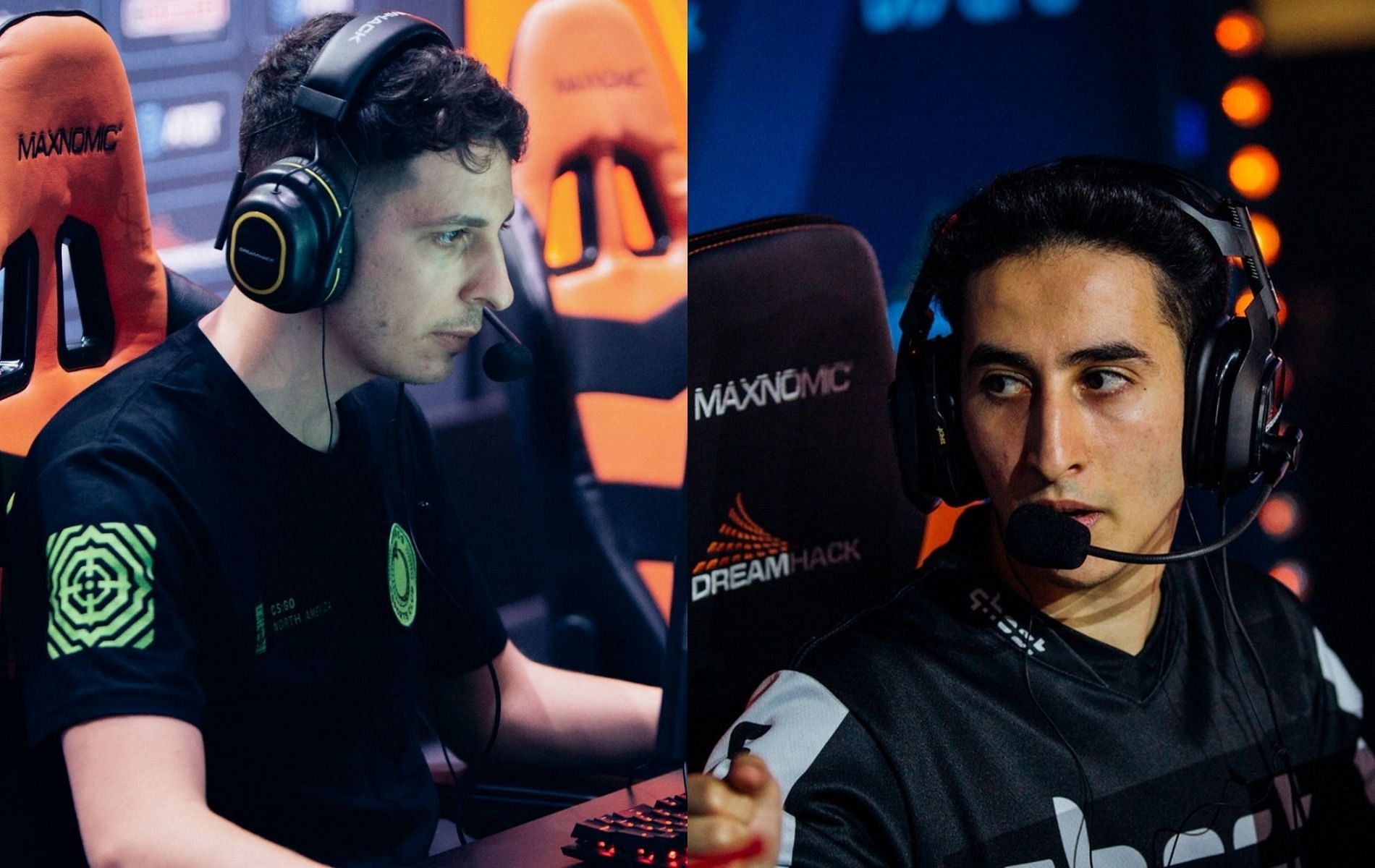