What Is the Apple Electric Car, Is It Real, and When Can You Buy One?

Vanarama’s concept mockups have got us excited about the possibility of an Apple car all over again. But is this self-driving wonder just vaporware?

For Apple fanatics, the possibility of driving an Apple car is beyond exciting. We’ve been hearing whispers on what’s in store, but Apple is keeping the entire project under tight wraps.

When is the Apple car coming out? We have a feeling that it might be here much sooner than we expected.

Is an Apple Electric Car on the Way?

Apple has described its future as a car manufacturer as going one of two ways: either they would specialize in the market for limited self-driving cars or produce only fully autonomous vehicles. As time passes, it looks like they’re leaning more toward the latter, and they want to perfect their take on the matter before bringing their product to the public.

Allegedly, the apple EV car will feature a pedal-less and steering wheel-free interior design. The driver could intervene in an emergency through an iPad-esque display panel. Rumors also suggest LiDAR scanning, advanced processors, and parallel, inward-facing seating, but Apple has not confirmed any details.

When is the Apple car coming out? Nobody knows for sure, but some sources say that 2025 will be the year. In light of recent self-driving car controversy, Apple is remaining cautious, especially given that the company has also suggested interest in the self-driving courier industry.

Apple’s Project Titan in 2014 marked the beginning of the brand’s first foray into the automotive industry. This initial endeavor was top-secret, and we still don’t know everything about what they accomplished and what they plan on doing moving forward.

Rumors of partnerships with car companies like BMW run rampant, and nobody seems to be able to verify the veracity of these reports. Engineers from Tesla and Volvo have also reportedly associated themselves with Project Titan. We imagine, in any case, that Apple will spare no expense.

The Apple Electric Car: Hopefully, Sooner Rather Than Later

It’s highly likely that we’ll see an Apple electric vehicle within our lifetimes. In the coming years, we look forward to seeing this exciting possibility develop into an awesome, eco-friendly way to get around.

If you’re planning to buy an electric car soon, Tesla isn’t your only option anymore. Here are some other EV companies that are making strides.


Writer, artist, and lover of tech. 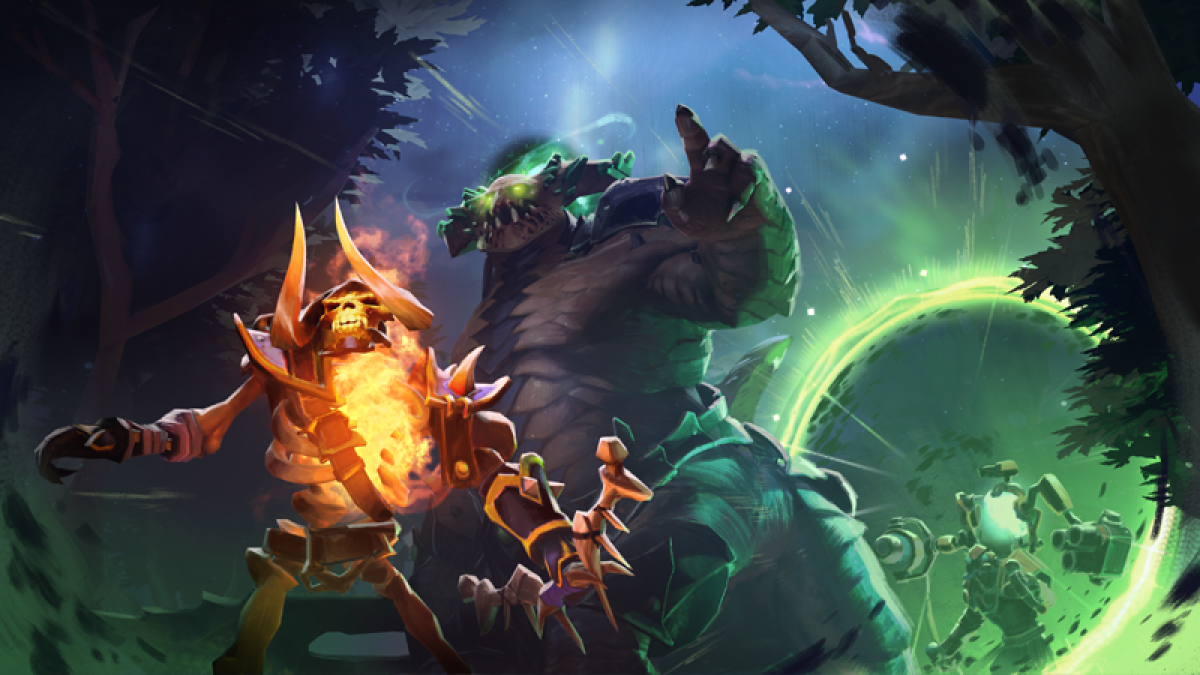 How to start playing ‘Dota 2’