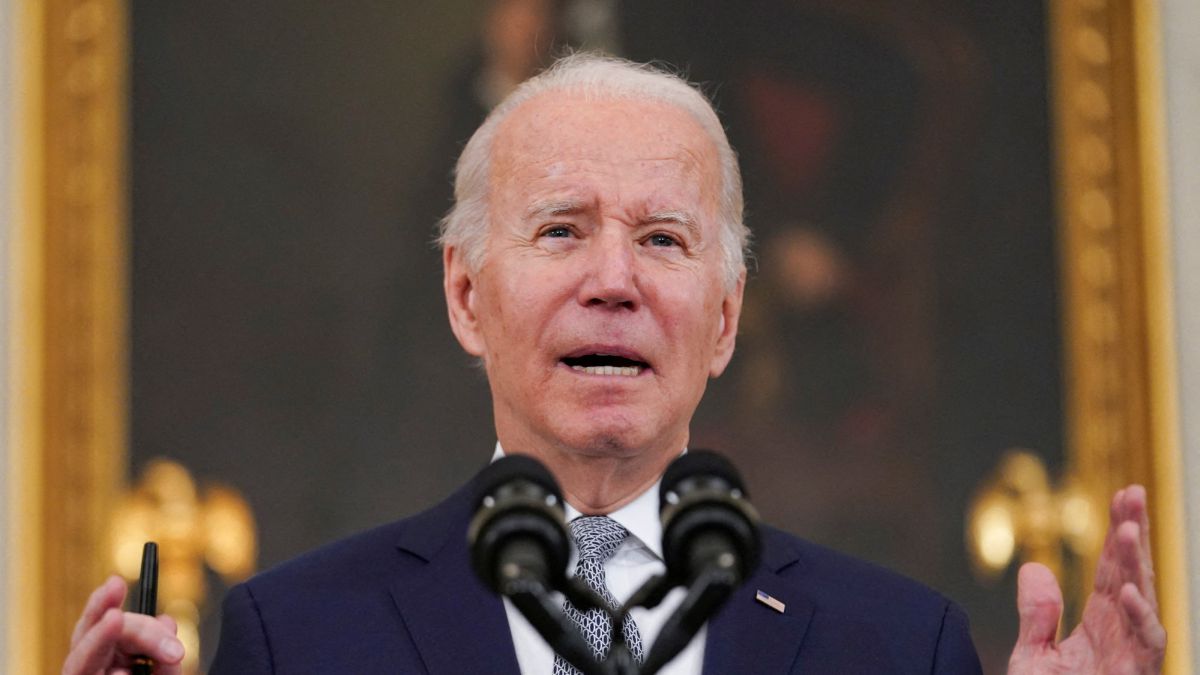 On 12 January, President Biden made history as the first president to endorse a change to Senate rules that would eliminate the filibuster. The Senate filibuster is a legislative tool that requires bills to gain sixty votes to bring debate to a close. This makes the passage of bills very difficult as neither party typically reaches this high of a majority. During his speech, Biden said “Let the majority prevail. And if that bare minimum is blocked, we have no option but to change the Senate rules, including getting rid of the filibuster for this.”

The President noted that while in the past the filibuster has led lawmakers to compromise, it also forms part of a racist history where it was been used to “obstruct civil rights and voting rights.“

After an onslaught of bills designed to restrict voting rights in nineteen states have passed since the 2020 election, Democrats in Congress have drafted two bills to protect franchise rights.

After the death of civil rights hero John Lewis, the Voting Rights Act of 2019 was renamed the John Lewis Voting Rights Advancement (JLVRA) Act. When the bill was introduced in the Senate by  Patrick Leahey (D-VT), it was co-sponsored by forty-seven Democrats and Lisa Murkowski (R-AK).

The second bill, the Freedom to Vote Act, is a slimmed-down version of the For the People Act which Senator Joe Manchin said he would not support. Both bills have been approved by the House but the filibuster has made bringing either to a vote in the Senate impossible.

What is included in the John Lewis Voting Rights Advancement Act?

In 2013, the Supreme Court hollowed out the Voting Rights Act when in the Shelby County vs Holder case.  In the hours after the decision was made in the Shelby Country vs. Holder, states got to work enacting laws that made voting harder, particularly for minorities. The JLVRA Act would modernize the Voting Rights Act to ensure that states and localities that make changes to voting laws, rules, and procedures do not infringe on people’s rights.

How is a Voting Rights Violation defined?

A violation is described as “violations of the 14th or 15th Amendment, violations of this Act, or violations of any Federal law that prohibits discrimination in voting on the basis of race, color, or membership in a language minority group.”

The law would reimpose clearance restrictions on states that have received voting rights violations from the federal movement over the last twenty-five years. Violations range from legal violations under the Fourteen and Fifteenth Amendments or “of any Federal law that prohibits discrimination in voting on the basis of race, color, or membership in a language minority group.” The law also expands clearance requirements to states where “two or more racial groups or language minority groups [that] each represent 20 percent or more of the voting-age population” or areas where Native Americans “represent 20 percent or more of the voting-age population on Indian lands.”

Every ten years after the US Census is conducted and states redraw their congressional districts based on the updated population and demographic information. Gerrymandering can influence these drawing decisions in red and blue states and has been an issue since the founding of the country. The practice is named after Elbridge Gerry, governor of Massachusetts and one of the signers of the US Constitution.

Gerrymandering is a way poltiical parties can manipulate electoral through two main ways:

Any voter ID law implemented by a state passed after this bill is enacted, would need to be reviewed and approved by the federal government. While some REpublicna leaders have said that the bill unfairly targets their states, this provision would be applied to any state that chose to implement such a law.

Early Voting and Vote by Mail

The Freedom to Vote Act would establish federal standards for early voting and vote by mail, but the JLVRA Act also includes some mandates for states that allow these practices. The rules would only be applied to states that have laws allowing these practices. Currently, thirty-five states have enacted some version of early voting which means they would be required to follow these rules.

Far fewer states have expanded voting rights to include vote by mail. Only nine states plus the District of Colombia have laws that ensure all voters are sent a ballot during each election.  The remaining states allow a voter to request an absentee ballot: thirty-four states do not require them to provide an excuse, while the remaining seven do.

President Biden’s speech has received backlash from Republicans.  Biden justified the passage of the bills and abolishing the filibuster by saying “if state legislatures can pass anti-voting laws with simple majorities. If they can do that, then the United States Senate should be able to protect voting rights by a simple majority.”

Republicans have been on the offensive, with Senate Majority Leader Mitch McConnel calling the President’s comments “incorrect, incoherent, and beneath his office.”

Sen. McConnell then argued that the President should direct his criticism elsewhere saying “Georgia has more days of early voting than Delaware or New York. Georgia has no-excuse absentee voting which Delaware and New York do not have. If Georgia or Texas present Jim Crow emergencies, then so do a whole lot of Democrat-run states.”

What the Senator neglects to mention is how the bill would not target Texas or Georgia, but all states who allow practices like early voting. While trying to score a political point against the Democrats to reject the bill, he makes a great argument for it.

Racism, gerrymandering, and segregation are not Republican issues, they are profoundly American issues. Pointing the blame at Democratic-led states only bolsters the case for the bill because no matter where someone lives, their vote should be counted and their voice heard.

What leaders must do is ensure an electoral system that gives voters the best chance to share their opinions and then they must do their job and fulfill the promises made to the people. Democracy is a project, but when leaders on both sides of the aisle abdicate their responsibilities because they are bought out by corporations and private donors, they jeopardize the project in its entirety. 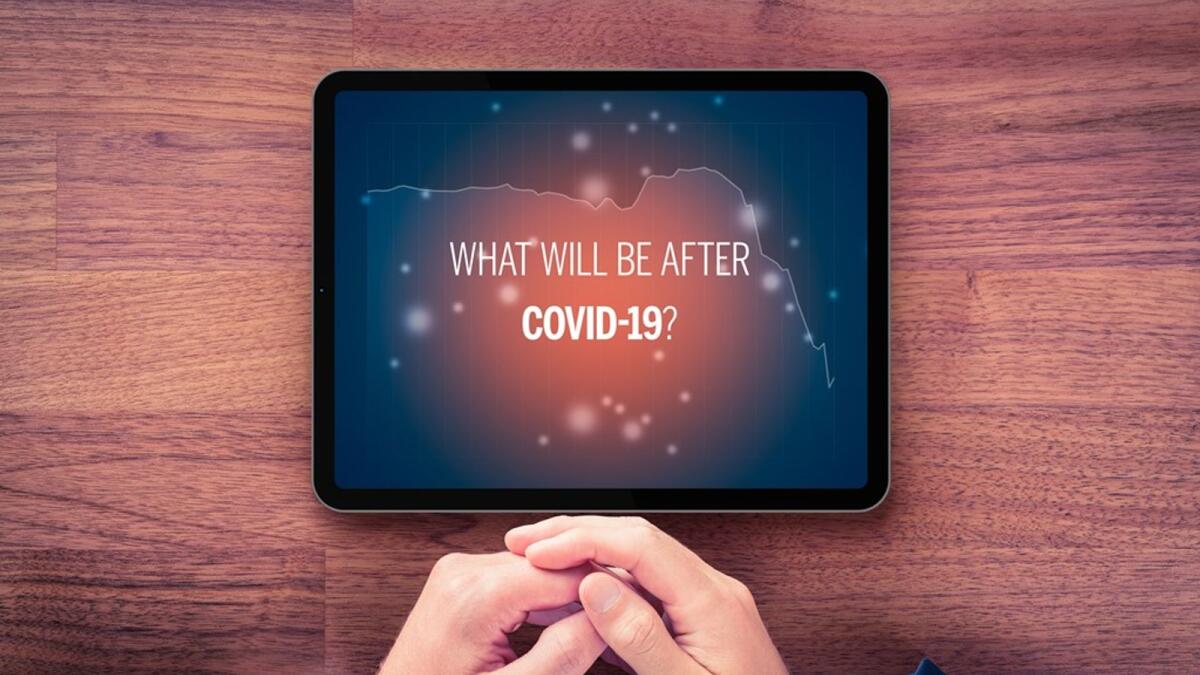 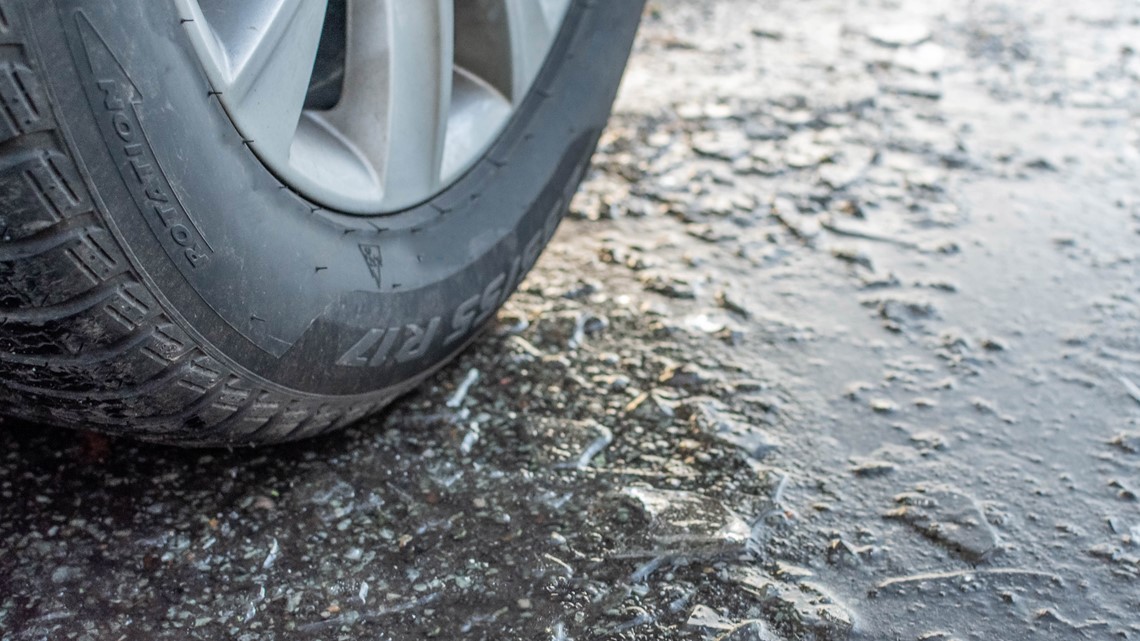 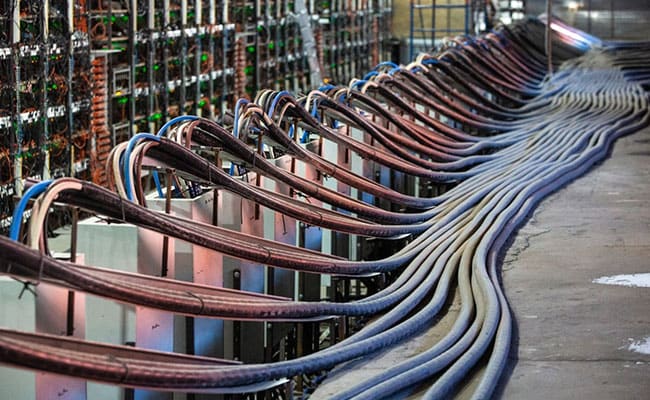 2021 NFL playoffs: What we learned from Bengals’ Wild Card Round victory over Raiders

tnAchieves report addresses how pandemic hurt learning, how to fix it | Education