What is in an Ice Core?

A study by Michael Bender, Todd Sowers, and Edward Brook explores the composition of ice cores and how scientists use this data to conduct climate analysis, as well as describe events from the past.

Bender and his co-authors describe how the gases in ice cores, such as carbon dioxide and methane, can illuminate recent history (200 years), the Holocene (10,000 years), and long-term history, referred to as glacial time, which is hundreds of thousands of years.

These two gases are naturally found in many parts of life on earth—humans and animals breathe out carbon dioxide, and methane is created naturally in swamps, and from cow flatulence. But these same gases are also emitted by cars, power plants, and other man-made sources, also known as greenhouse gases.

As gas gets trapped in this ice, a record of history takes shape.

The concentration of these gases over time can inform scientists as to how quickly, and how severely, the climate is warming due to human influence. The more gases emitted, the greater concentration in ice cores, and the greater effect on the planet.

A core can act as a vertical record–the bottom of the core is older than the top of the core. As snow builds on the surface of a glacier, ice crystals form and are compressed over and over again. This process of tightly packing more crystals causes more ice to form, and as gas gets trapped in this ice, a record of history takes shape.

While this packing process continues, the ice becomes denser. The density of the ice varies seasonally, with winter ice being more dense than summer ice. This variation allows scientists to construct an accurate timeline of seasons and years over time.

In previous studies referenced in Bender’s paper, they note that as carbon dioxide began accumulating more rapidly, temperatures were also rising. These records, well preserved in ice cores, confirm that increased emissions are tied to warming temperatures globally. CO2 began rising in 1780, intensified in 1940, and has continued to rise since.

Summarizes Bender, “On a broad scale, the atmospheric CO2 concentration is clearly linked to climate change… [and] was responsible for a 2 degrees Celsius temperature change (3.6° F) when all feedbacks are considered.”

Ice cores have also helped physical and social scientists make connections between atmospheric events and human history as well. A letter published by W. Dansgaard explores how ice cores have shed light on some parts of recorded human history.

Ice core analysis confirmed that there was a volcanic eruption that caused unusual atmospheric events that coincided with Julius Caesar’s assassination. Furthermore, writers such as Virgil wrote about the mysterious event, and scientists later confirmed that it was a volcano that caused these seemingly paranormal phenomena.

Ice cores have both confirmed history and supported discoveries, and these records are of increasing importance as global warming intensifies beyond the Arctic.

JSTOR is a digital library for scholars, researchers, and students. JSTOR Daily readers can access the original research behind our articles for free on JSTOR.

American Association for the Advancement of Science

Who Is King of Florida? Tensions Rise Between Trump and a Former Acolyte 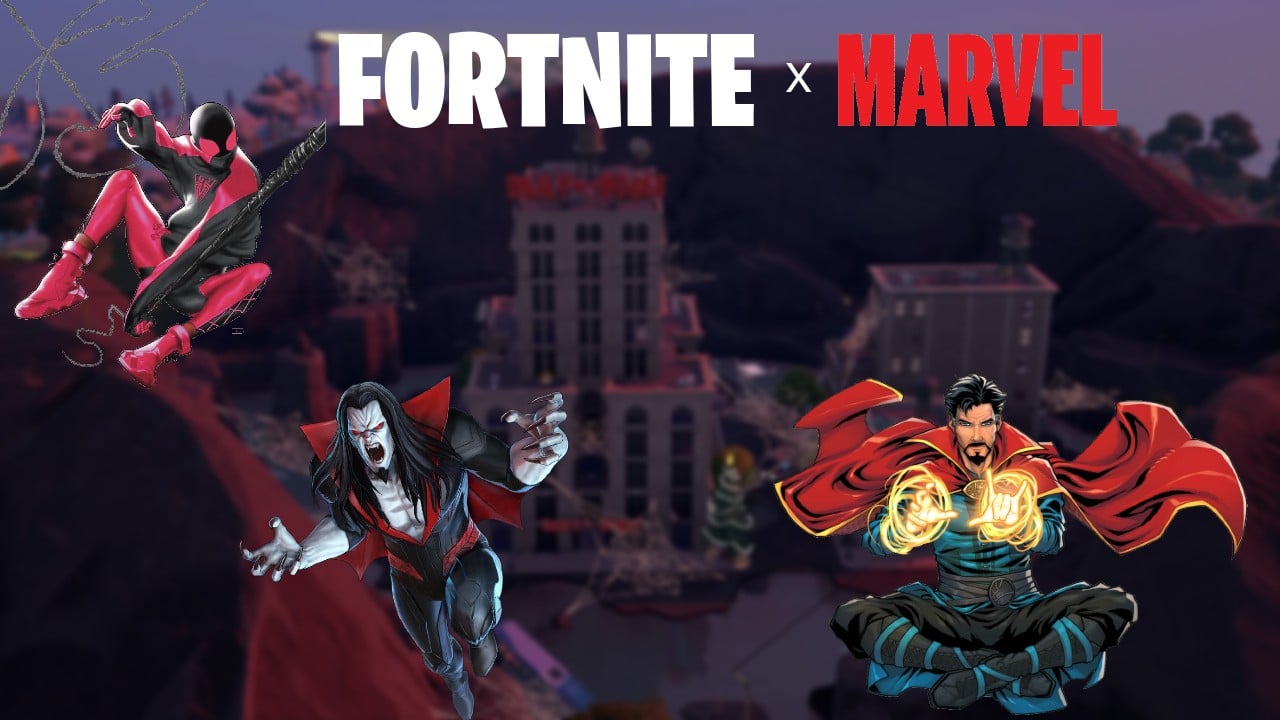 What is Femtech and why is it so important for women’s health?

The Patrick Mahomes factor means more than ever in NFL playoffs