Since the leak of a draft majority Supreme Court opinion that would overturn Roe v. Wade, people in favor of abortion access have been looking for ways to help.

Many advocates started sharing resources and links to donate to abortion funds on social media. The National Network of Abortion Funds, a network of more than 90 autonomous nonprofits, recently completed a fundraising campaign that it says brought in $2 million nationwide. Its Instagram account got an influx of 25,000 new followers over the last two months.

People who work for organizations in Massachusetts that provide abortion funds are generally confident with their abilities, in a post-Roe nation, to coordinate statewide and across state lines.

“We’re good collaborators,” said Marcy Ostrow, who’s been working with the Jane Fund for two decades. “We’ve been doing this for years. We’re ready for this. This is what we do.”

So what exactly are abortion funds, and what do they do in Massachusetts?

What is an abortion fund?

Abortion funds directly pay for some or all of the costs of a person’s abortion. Other funds, not typically referred to as abortion funds, exclusively pay for a patient’s related costs such as travel, childcare and abortion doulas — often called “practical support.” Some funds do both.

It creates a “Venn diagram of support,” explained Kate Glynn, a board co-chair of the Abortion Rights Fund of Western Massachusetts.

Why do abortion funds exist?

The funds exist to help people who want or need abortions get them quickly, particularly because ending pregnancies is less complicated and less expensive earlier on in the pregnancy.

“It’s not a choice if you can’t pay for it,” Ostrow said. “You can’t say, ‘Oh, well, I’ll wait a month or two ’til I can gather the money,’ because then it’s going to cost more and just everything’s more complicated. So people want to be as timely as possible, and you can’t do that if you can’t lay your hands on the money you need.”

Margaret Batten, on the board at the Jane Fund and Eastern Massachusetts Abortion Fund, also pointed to the Hyde Amendment, which has overwhelmingly prevented federal funding for abortions since 1976.

Massachusetts is one of 16 states where state funds, such as the state’s Medicaid program MassHealth, pay for abortions on public healthcare. But people who work with abortion funds said that even when insurance covers the procedure, the cost of an abortion may still be out of reach because of a high deductible or co-pay.

“There are numerous people who may not qualify for MassHealth for a lot of reasons, including immigration status,” said Cara Callahan, a co-founder with Massachusetts fund Tides for Reproductive Freedom. “And so there are just folks that inevitably will fall through those cracks, and abortion funds are there to make sure that we can support folks who would want to access abortion services but do not have the means to pay for it themselves.”

How do abortion funds work?

Donations go toward paying for abortion care. Providers generally know the funds in their area and refer patients who say they cannot afford the procedure to their local abortion fund.

Do abortion funds give out money directly to patients?

No. Every abortion fund works differently but, in Massachusetts, the patient communicates with the fund, then the fund coordinates with the clinic to make sure that the clinic knows to bill them for a specific pledged amount. Callahan says that Tides for Reproductive Freedom is exploring options like gift cards for gas to help with transportation.

What are the funds in Massachusetts?

Massachusetts’ abortion funds are divided up geographically based on where the patient resides, not where the clinic is located:

They help hundreds of people in Massachusetts pay for abortions each year, but do not typically pay for practical support.

Tides for Reproductive Freedom is working on offering practical support in the future. It’s the newest fund, incorporated in Massachusetts last February, and it’s waiting to be approved for 501c3 status in the coming months, according to co-founder Callahan. She said it is setting up a working group with other funds in New England to figure out how to help with transportation, which would include transit, potentially lodging and possibly childcare, as well.

Do Massachusetts’ funds work together? Are they connected to a national network?

Yes. The abortion funds are connected through the National Network of Abortion Funds, which ties together more than 90 organizations that helped more than 56,000 people in 2019.

“Don’t worry too much about finding the exact right resource,” Batten said. “People in Massachusetts are connected in the abortion world, and they’re more connected now than they’ve ever been. So the chances are that if you reach me, but you need help in Rhode Island or in Maine or in New Hampshire or in some other part of Massachusetts or you just have questions, chances are I’m going to be able to help you. Or if I can’t, I’ll know who to send you to.”

“We’re good collaborators. We’ve been doing this for years. We’re ready for this. This is what we do.”

Marcy Ostrow, who’s been working with the Jane Fund for two decades

A local abortion fund will often give money to funds completely unrelated to its area if it has extra money to chip in. Massachusetts funds are typically able to cover local costs, leaving them with excess funds. Even within the commonwealth, the funds pitch in to help each other, often coordinating behind the scenes.

“Part of the work that we see as vital to abortion funding is making sure that we’re redistributing the wealth and the resources as much as we can,” Glynn said.

Do abortion funds do anything else?

They refer people with additional needs to other supports and resources such as:

“We treat every single person who calls us with kindness and respect. And for some people, that’s not happening in their lives,” Ostrow said. “That’s as important as the money, in my mind.” 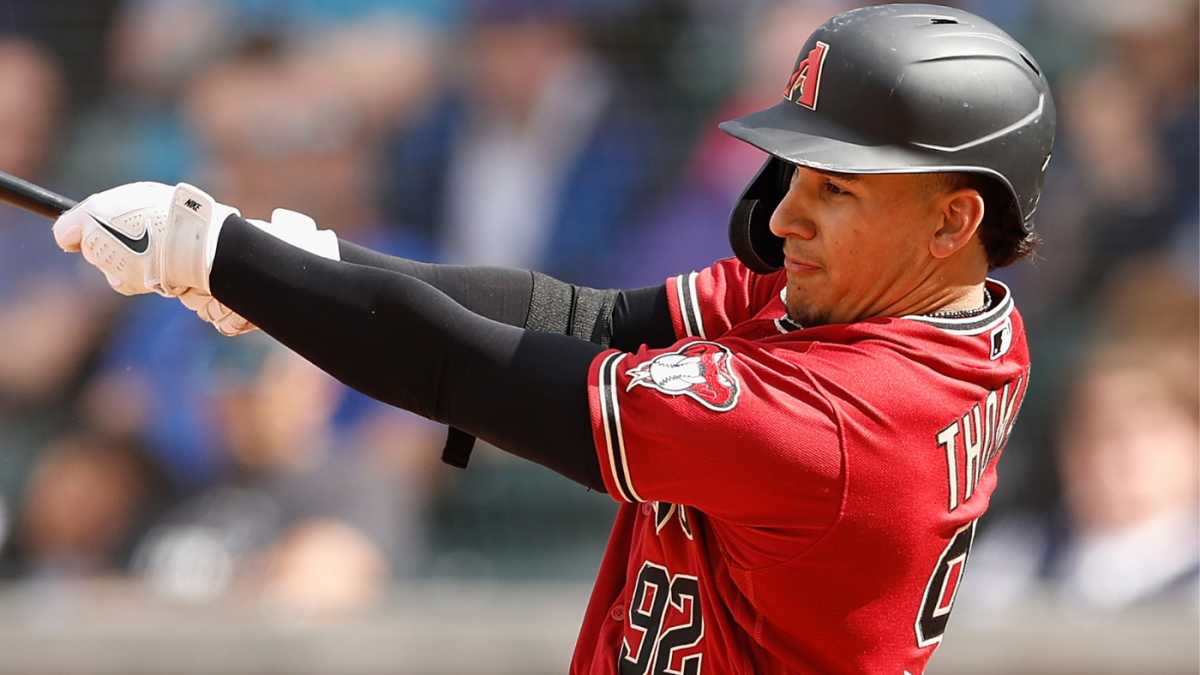 It takes over 100 rocks to beat ‘The Rock’ (Foundation) in Fortnite, here’s why

How to make the NHL All-Star Game even better