What Is a Rancor and How It Links to Fett

One of the most iconic Star Wars creatures returned in the latest installment of The Book of Boba Fett. In the story, Fett consolidates his position as Tatooine’s new daimyo, and nothing is better than a colossal pet monster to demand some respect from the criminal underworld. So far, the series showed that the bounty hunter faced plenty of monsters along the way, but now it seems that we will use a fan-favorite creature in his rise to power.

RELATED: Primer: Who is Black Krrsantan, The Book of Boba Fett’s Wookie In Chapter 3, Fett and Black Krrsantan engage in a toe-to-toe battle that ends only after the Fett’s henchmen save their leader from a nasty ending. Following the clash, the Hutt Twins visit Fett outside the palace. The Hutts ask for forgiveness about the recent assault at the new daimyo’s life, stating that the Mayor misled them after he promised Tatooine to a still undisclosed member of the Syndicate. To show that they are sorry, Jabba the Hutt’s cousins bring a tied-up rancor as a gift. Fett appreciates the gesture and brings the creature in the old pit used by Jabba for his own rancor back in the days, and they start bonding together.

“The Streets of Mos Espa” also expanded on the creatures’ raising. Rancor keepers play a pivotal role in training the best rancors for battle. The keepers usually force the calves to wear blinders because they imprint on the first human they see. Notably, Chapter 3’s keeper (played by Danny Trejo) specified that they imprint only on humans. The keeper also revealed that rancors are emotionally complex creatures and that Fett’s one is down with depression. He also mentioned that the Witches of Dathomir used to ride these monsters as Fett enthusiastically said that he wanted to learn to ride the one he had. Before the episode’s end, the keeper took off the monster’s blinders to imprint on Fett.

What is a Rancor?

The rancor is a 14-foot apex predator reptile coming from the planet Dathomir. Thanks to their long arms and massive jaws combined with their thick skin, rancors are formidable fighters. The rancor’s first appearance in the Star Wars franchise dates back to Return of the Jedi. On that occasion, Luke Skywalker was on the rescue of Leia and Han Solo in Jabba’s palace. However, the young Jedi ended up in the pit fighting for his life against Jabba’s rancor, Pateesa. Everyone in Jabba’s palace watched that clash, which finished with a surprising upset from Skywalker. Much to Malakili’s displeasure, Skywalker killed the rancor and survived the pit. Fett himself, who was just one of Jabba’s henchmen at the time, assisted at the battle, which went down shortly before the Sarlacc incident.

Before today’s episode, Pateesa was the only rancor that made a live-action appearance in Star Wars. However, animated series like The Clone Wars expanded more on the creatures’ habitat. Most recently, a rancor named Muchi popped up in an episode of The Bad Batch. At first, the franchise introduced rancors as bloodthirsty monsters, but actually, they are neither good nor evil. Despite their name, rancors simply love fighting, and they are vicious at it. 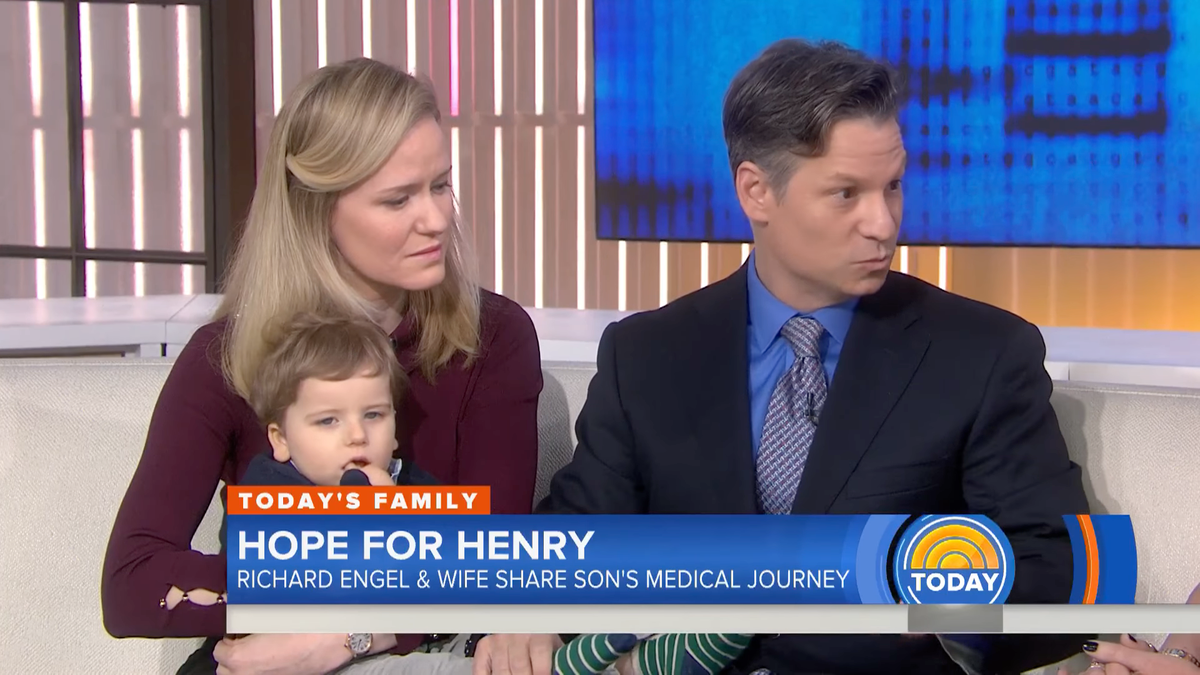 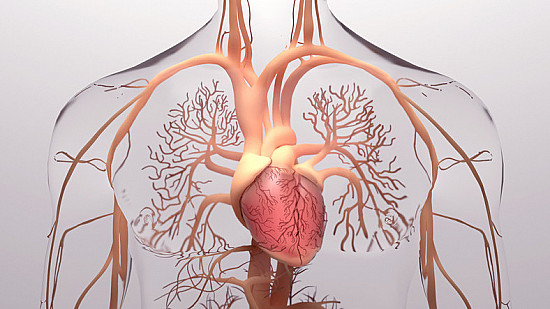 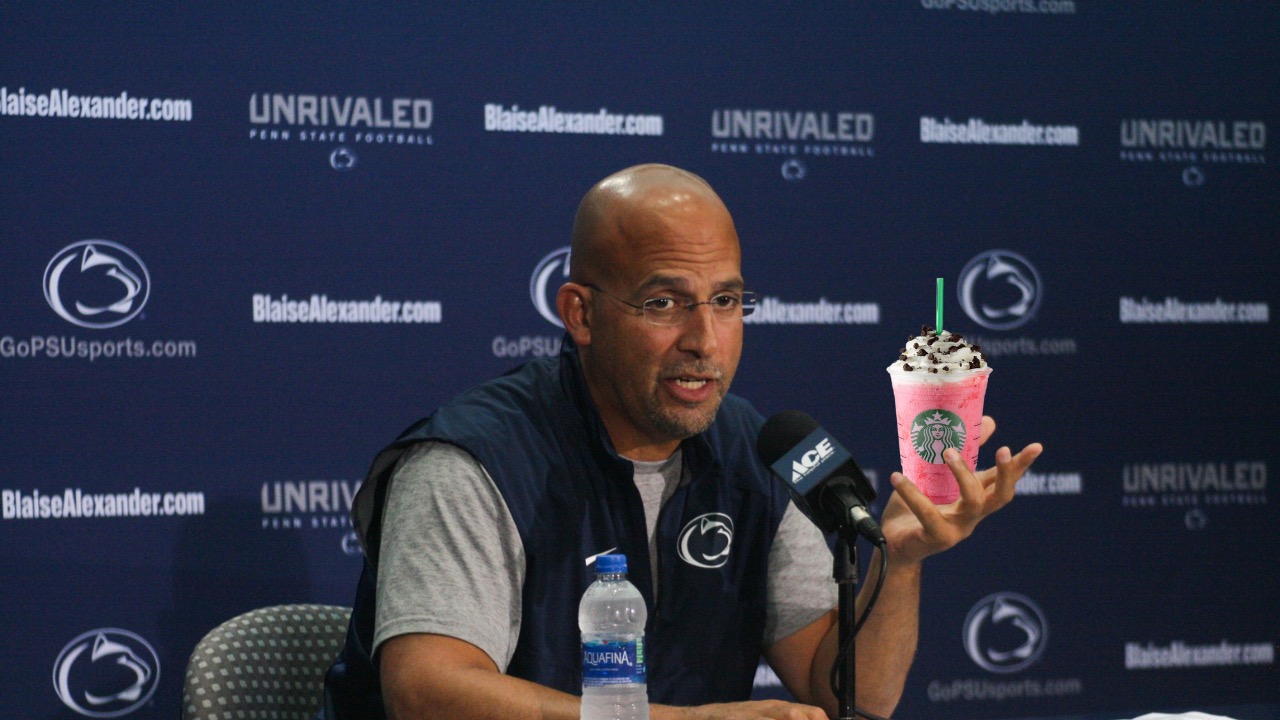 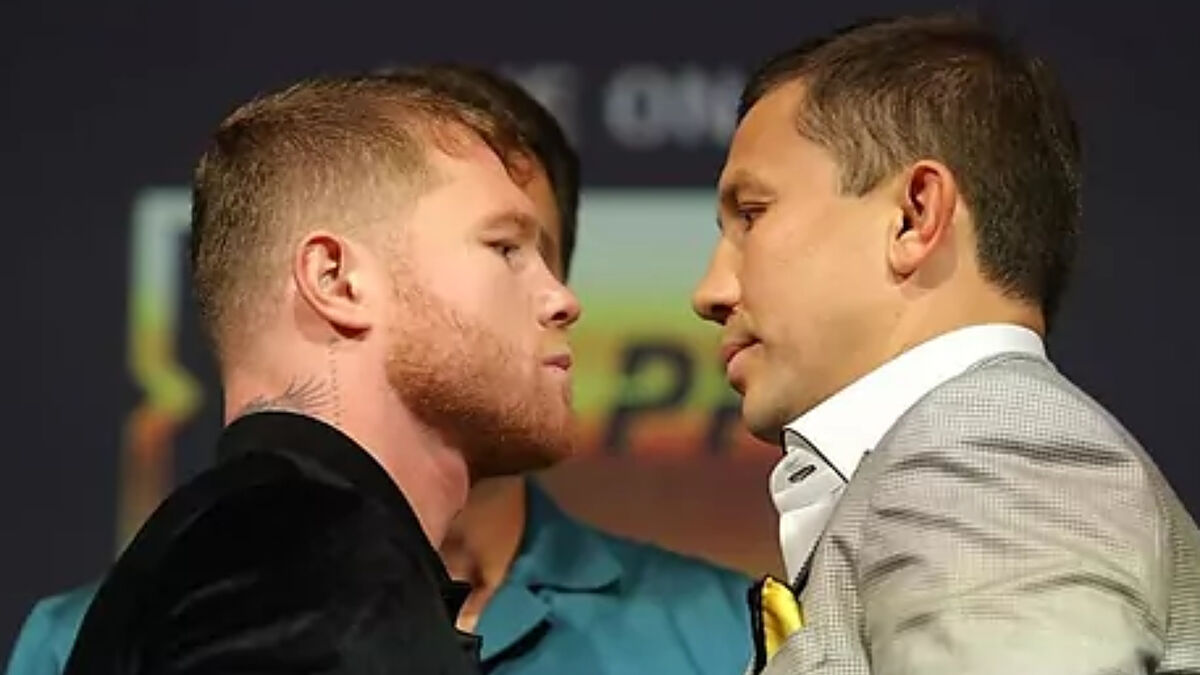 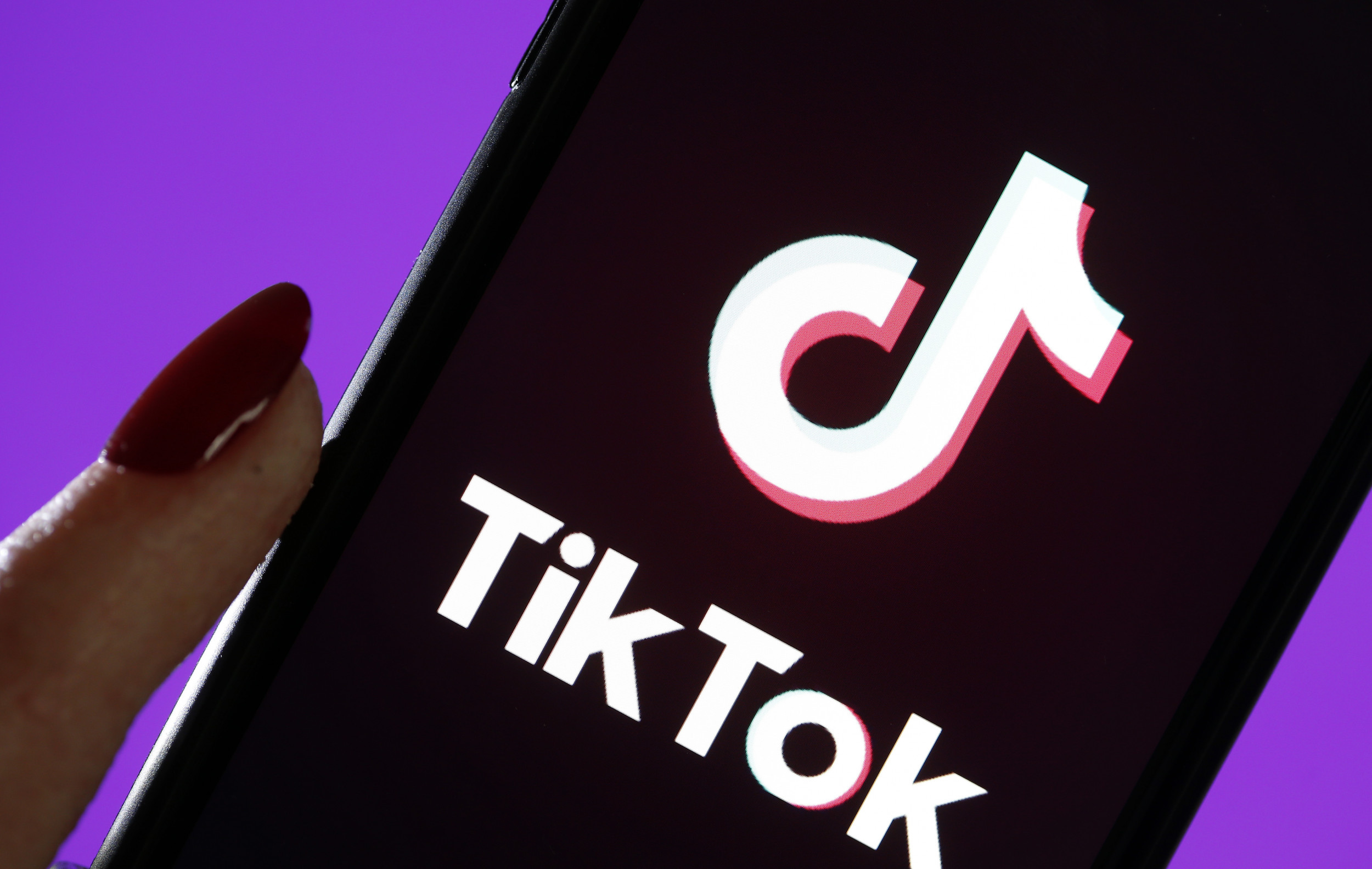 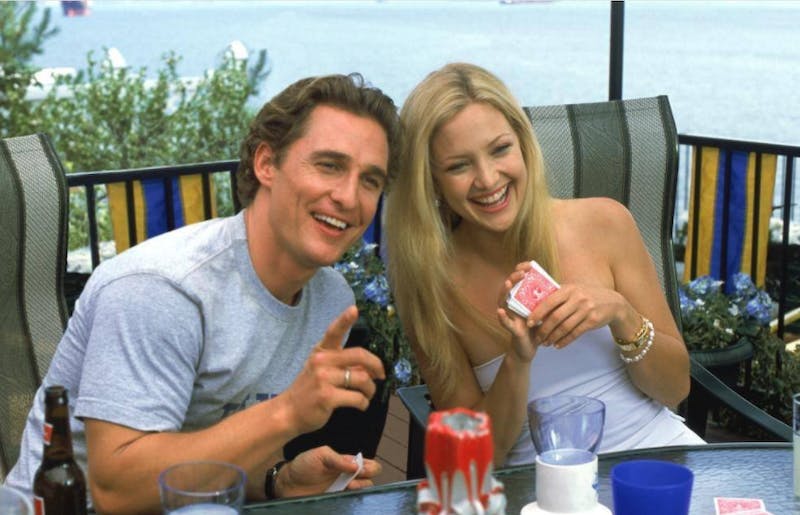