Nina Strohminger, an Assistant Professor of Legal Studies & Business Ethics at the University of Pennsylvania’s Wharton School of Business, asked her Ivy League students what they thought the average American worker makes per year. To her surprise, “25% of them thought it was over six figures,” and “One of them thought it was $800k.” The professor said that the real number is $45k.

Wharton was ranked as the second-best business school in the nation this year by the U.S. News and World Report. Tuition for the hard to get into business school is around $80,000  per year. The average annual income for people residing in West Philadelphia—where the prestigious and world-renown Wharton is based— was about $34,579.

Strohminger attributes the large discrepancy between the guesses and reality is due to her belief that, “People are notoriously bad at making this kind of estimate, thinking the gap between rich and poor is smaller than it is.” She contends it could also be that what you think others make very much depends on your own income. Lower income people feel everyone else is lower income too. Rich people believe everyone else is richer too. Also, the outlier saying $800k is the average, obviously was fooling around to get a laugh and rile up the class.

Barry Ritholtz, Chairman and Chief Investment Officer Ritholtz Wealth Management,  Podcast Host, of Masters in Business on Bloomberg Radio and a columnist for the news organization, observed  a mistake in Strohminger’s numbers and tweeted

Ritholtz added, “This raises the question: If a Wharton professor misstated median income by 16.7%, what should our expectations be for these students’ estimates?

Median is the middle number in a sorted list of numbers. An average can be defined as the sum of all numbers divided by the total number of values. A mean is the average of the set of values in a sample of data—which is also called the arithmetic mean.

Averages aren’t a great metric. If Bill Gates, Mark Zuckerberg, Elon Musk and myself were in a room together, and our net worths were averaged, I’d be seen as a multi billionaire, which I’m not.

In her line of questioning, she didn’t factor in that salaries need to be viewed in light of where a person resides. If someone earns $100k in rural Arkansas their purchasing power and lifestyle will be significantly better than a person living in Center City, Philadelphia. When you add in taxes, food prices and other daily living costs, the $100k in a big city like Philly doesn’t go too far.

Wharton is a top business school and difficult to get into. It’s somewhat surprising and disconcerting that the bright students have a glaring lack of the average American and how much they earn. Interestingly, business students at midwestern Ohio University, a public institution, were asked a similar question and their results were much more accurate.

Something similar happened in the recent New York race for becoming the next Mayor of the City. The candidates were asked how much a home costs in Brooklyn, a borough that they are campaigning to govern.

Brooklyn has become an expensive place to live. The New York Times reported that “the range of responses given by two of the candidates were — off by roughly an order of magnitude,” and “touched off incredulity among New Yorkers.”

Shaun Donovan, “who has touted his experience as housing secretary under President Barack Obama and housing commissioner under Mayor Michael R. Bloomberg” answered, “In Brooklyn, huh? I don’t for sure,” and  “I would guess it is around $100,000.”

Shockingly, the estimate from Raymond J. McGuire, an investment banker and former executive at Citigroup, said “It’s got to be somewhere in the $80,000 to $90,000 range, if not higher.”

The Wharton students and Mayoral candidates’ misunderstanding of  compensation and home prices could possibly be due to the wide gap in wealth and income among Americans. There’s a separation between the wealthy and the working class. There could also be a proximity bias. Rich people and families associate with other wealthy folks and poor people live alongside other low wage earners. Each group may be blissfully unaware of the others’ lives.

In our society, talking about money and salaries are considered taboo. There are movements to make salaries more transparent. A new law that will go into effect in New York City calls for all job descriptions to disclose the salaries. This will be good news for job seekers and workers as they’ll be armed with more intelligence to better negotiate compensation now that the numbers are open for all to see. How to prepare for large home remodeling projects 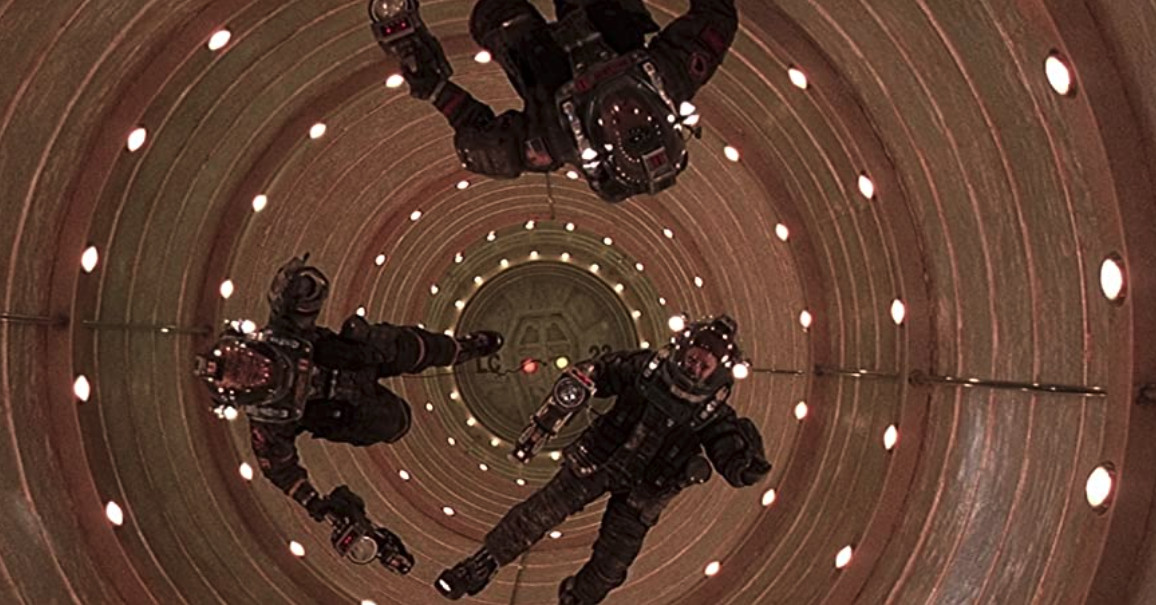 At home rapid COVID tests: how to use them and why they may mislead you if you don’t have symptoms

When is the Kamigawa: Neon Dynasty Full Paper Release Date?