Weather Blog: When is the next chance of a winter storm? Use the LRC!

The last 3 days have been rather stormy across the southern, central Plains to the eastern USA. We use the LRC to track when the next chance a winter storm could affect our region. We ended up, officially, with one of the lowest snow totals for this large storm event. KCI received 2.3″ bringing the season total to 7.6″.

Here is a map of the current snow cover across the USA.

Here is a zoomed in version and you can see a thin slot of 1″-3″ that cut right near KCI. It did not even include the whole city.

Regardless of the low slot of snow, the snow cover is rather extensive to our west, east and south. So, a nice south wind on Saturday that would usually warm us up in to the 40s or 50s is going to be affect by the snow cover. We will warm in to the 30s.

When is our next chance of winter storm? Let’s use the LRC (Lezak’s Recurring Cycle). Here is a brief refresher course on the LRC.

1. A unique weather pattern sets up every year in October (sometimes the end of September) and November and then begins cycling through the next winter, spring and summer.

So, can we see this last storm on the pattern 63.5 days ago? See the maps below.

We have highlighted 6 features here as well and will compare them to October 2nd.
1. An upper level high in the eastern Pacific Ocean about 1000 miles west of San Francisco
2. A small upper level low near San Francisco
3. A system in the southwest Plains near the Oklahoma and Texas panhandles; This is stronger in February as there is more jet stream energy in February as opposed to early October 10 days out of summer.
4. A ridge in the Gulf of Mexico. In February it is pushed east to Florida as the stronger jet stream gives it a shove.
5. A big trough in the Gulf of Alaska with upper level waves breaking off and heading into western Canada and the Pacific Northwest.
6. A big upper low around Hudson’s Bay, Canada. In February this is much bigger, like a Polar Vortex. Again, due to seasonal differences with a stronger February jet stream.

We call this a match. So, if we know the cycle length on October 2nd, which at the time we do not as the new pattern is just forming, we can project forward 61-66 days and give date ranges on when this storm will return.

I am still writing…..

Thank you for reading the blog,

Have a great day

NFTs: why EA and Valorant devs have to watch their back while music artists get a pass - The News Motion 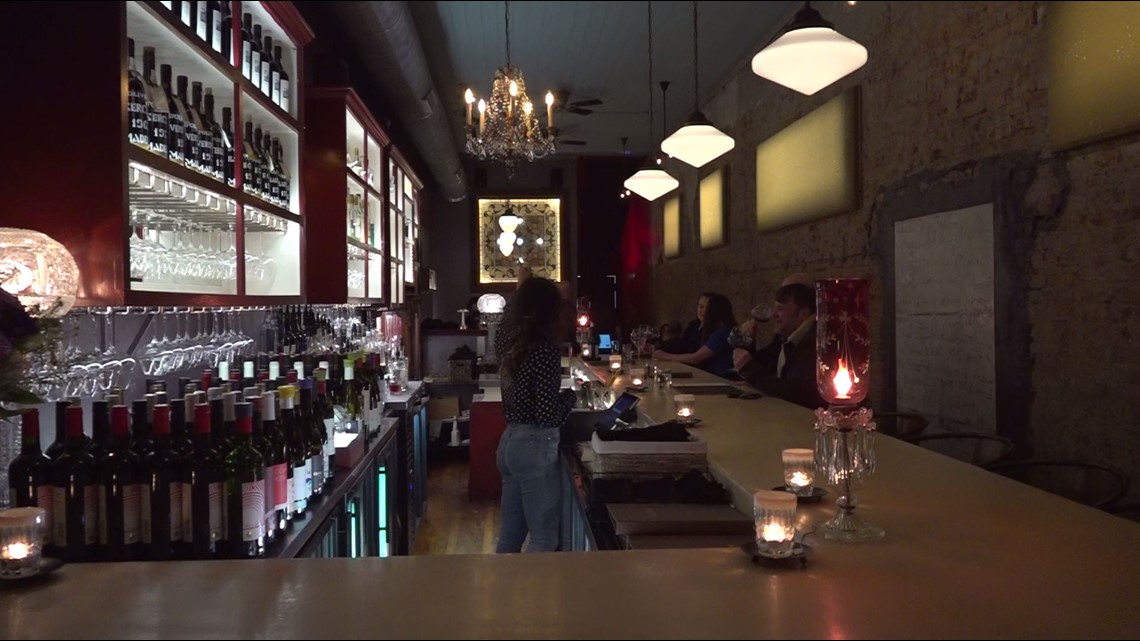 What is a nor’easter?