We Have The Receipts: Rolling Stone Hit Piece Calls ‘What Is A Woman?’ Transphobic, But Its Author Watched 0% Of The Movie | The Daily Wire

Rolling Stone featured The Daily Wire’s new documentary “What is a Woman?” as “transphobic” — but the author of the piece didn’t even watch the film.

And Matt Walsh has the receipts to prove it.

Rolling Stone’s hit piece claimed that the film — in which Daily Wire commentator Matt Walsh upends the gender ideology movement by asking one simple question — is “transphobic,” and criticized social media companies for letting The Daily Wire run advertisements to promote it.

Yet after the article’s publication, Walsh took the wind out of Rolling Stone’s sails by showing that The Daily Wire invited the article’s author, Moises Mendez II, to watch the documentary earlier this week. Mendez watched 0% of the film before reaching his conclusion — and locked his Twitter account after Walsh called him out.

Elisabeth Garber-Paul — the editor of Rolling Stone’s hit piece — managed to sit through the first 11% of the film before she greenlit Mendez’s article.

“I’d like Rolling Stone to explain how they arrived at these damning conclusions despite not watching the movie,” Walsh asked, “Do they make a habit of reviewing movies without watching them? How many other reviews were written this way? Or is mine the first? If so, why?”

The would-be Rolling Stone critics are by no means the first progressives to refuse to watch “What is a Woman?” — which currently boasts a 97% audience score on Rotten Tomatoes. Last week, The Daily Wire invited numerous film critics to see the film — but many responded with profanity and allegations of “transphobic” bigotry.

“Unsubscribe. Lose my email. Forget my name,” one whined.

“Hard f***ing pass. I won’t give that transphobic bigot a platform on my site,” screeched another. “Never email me again!”

“Absolutely f***ing not. He’s a bigot and you should be ashamed to be associated with him,” harped a third. “Have a great weekend!”

“Yeah, I’m not reviewing a film by a bigot,” another lashed out.

Daily Wire VP of Public Relations and Publishing Alyssa Cordova, who sent the emails soliciting reviews of the film, recognized that “if we received any reviews as a result of this pitch that many — or even most — would be scathingly bad.” But she was surprised that even film critics are “so ideologically hollow that they can’t stand to actually WATCH the movie to give it a bad review.”

Those who did watch “What is a Woman?” — which is available on demand for Daily Wire subscribers — may not be surprised to see that the so-called “experts” neglect to even engage with ideas that challenge their worldview. In the film, Walsh sits down with medical professionals, activists, lawmakers, and many other promulgators of radical gender theory — only to be repeatedly met with deflections and character allegations.

“The Left can’t help but prove the point of the film,” Walsh remarked, “They are too terrified to even watch it.”

Despite progressives wrongly characterizing the film, disrupting its premiere via cyberattack, or pretending altogether that it does not exist, the premiere of “What is a Woman?” still helped The Daily Wire add more paid subscribers than on any other day in its history. 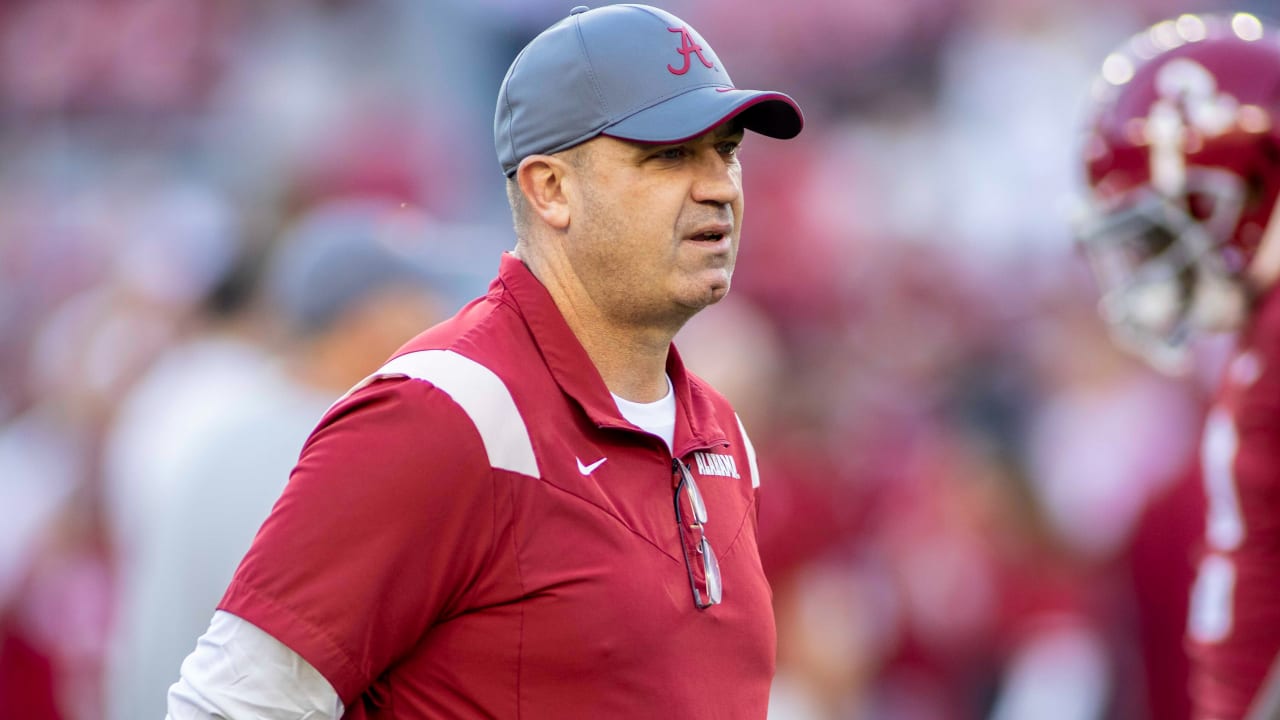 What is a branded car title? – WKRG News 5

‘Ant-Man and the Wasp: Quantumania’ Reveals MODOK and Kang the Conquerer in Comic-Con First Look