Watch These 14 Web Series, Movies Releasing In December To End 2021 On A High Note

2021 is coming to an end. And like every year, this year has passed by in the blink of an eye. The year was full of surprises for the Indian audience as we saw some intriguing content including shows like Squid Game, The Family Man and Taandav, among several others. 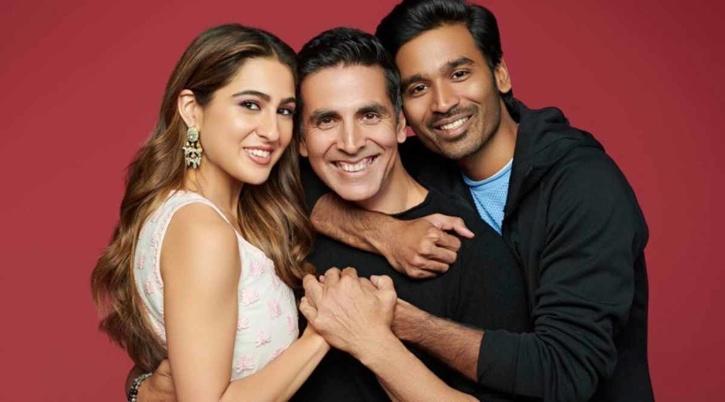 Mark your calendars and skip all other plans because the coming month has an exciting lineup of shows and web series. 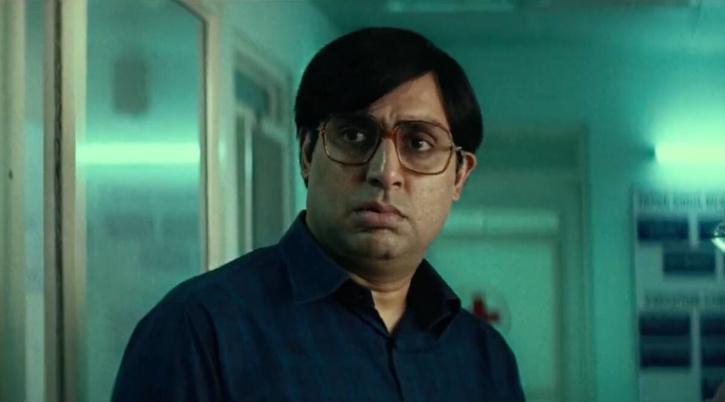 Starring Abhishek Bachchan, this crime thriller film directed by Diya Annapurna Ghosh is a spin-off to the 2012 thriller Kahaani.  The movie also stars Chitrangada Singh. The film is scheduled to release on 3 December 2021 on ZEE5. 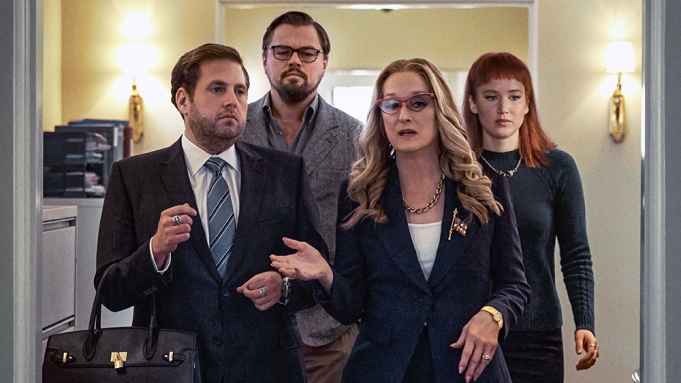 Lawrence, like DiCaprio, is an Oscar-winner. Don’t Look Up will receive a limited theatrical release on December 10, before it is released worldwide on Netflix on December 24. 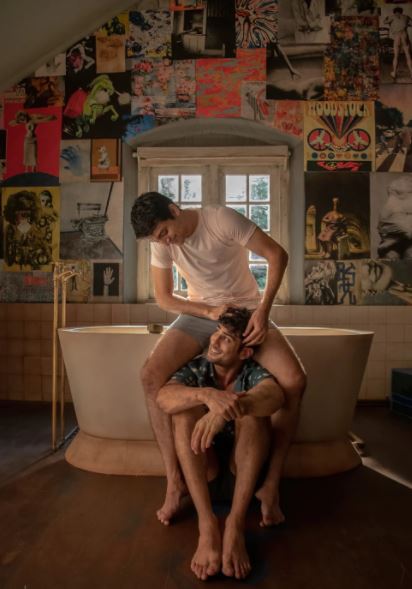 Netflix’s original film Cobalt Blue will start streaming on 3 December. Based on the best-selling novel of the same name by Sachin Kundalkar, this is a story of a brother and sister who fall in love with the same man. The movie is headlined by Prateik Babbar, Neelay Mehendale and Anjali Sivaraman. 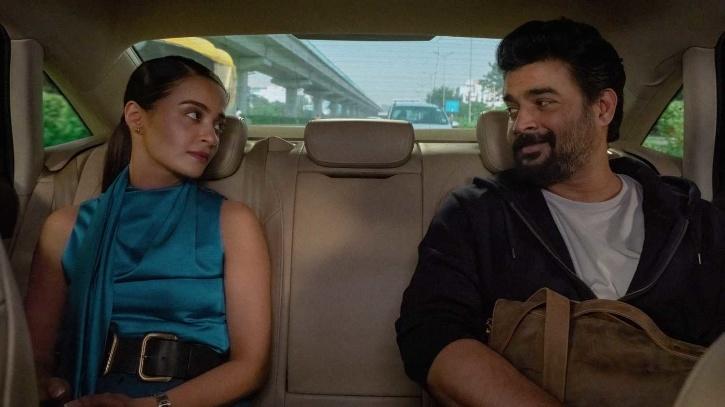 This Netflix dramedy aims to offer a glimpse of the separation that a couple, Arya and Shruti (played by Madhavan and Chawla, respectively), is undergoing. The Hardik Mehta directorial will start streaming from December 17 on Netflix. 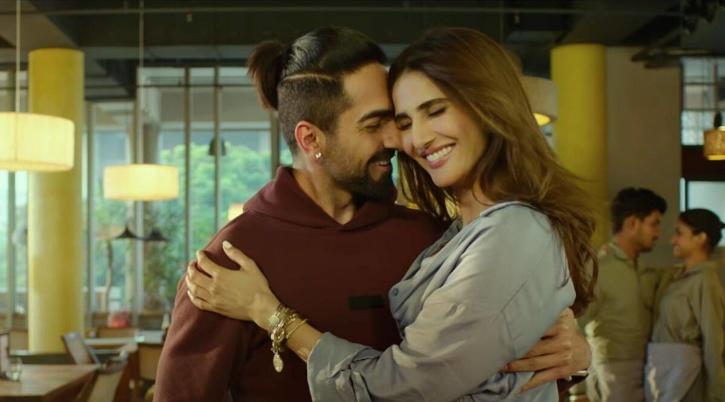 Produced by Bhushan Kumar, this romantic film stars Ayushmann Khurrana and Vaani Kapoor.  Just when you thought that the film would be about a fitness provider (Ayushmann) meeting a Zumba instructor (Vaani Kapoor)and falling in love, it’d offer you a never-seen-before twist. Directed by Abhishek Kapoor, produced by Bhushan Kumar and Pragya Kapoor, the film is expected to hit the theatres on December 10. 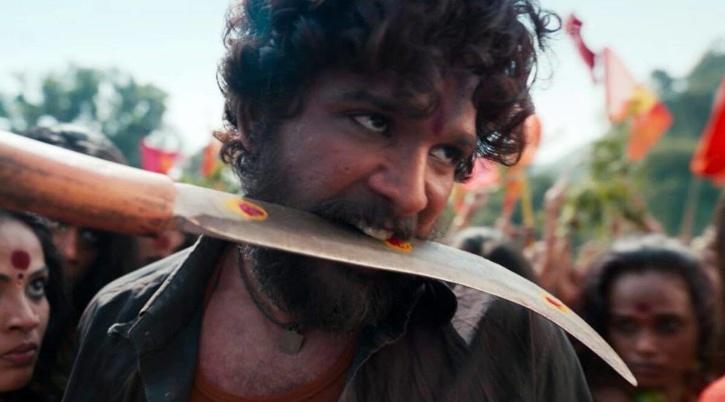 ‘Pushpa: The Rise – Part 1’ revolves around the red sanders heist in the hills of Andhra Pradesh. Allu Arjun will be seen sharing screen space with Rashmika Mandanna for the first time. The movie is expected to release on 7th December. 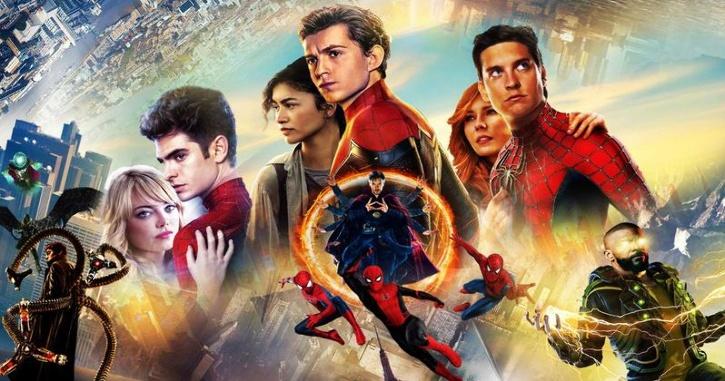 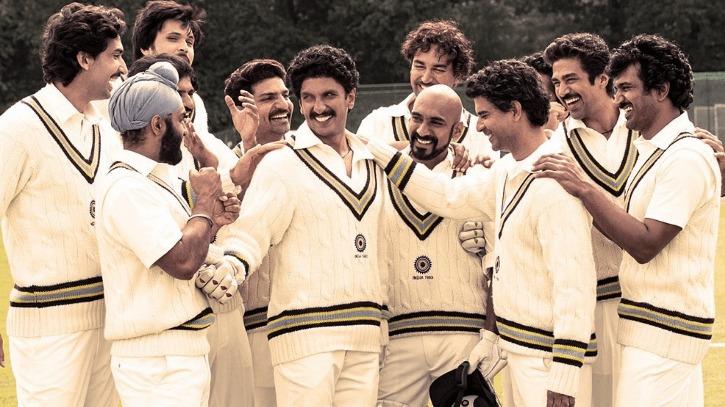 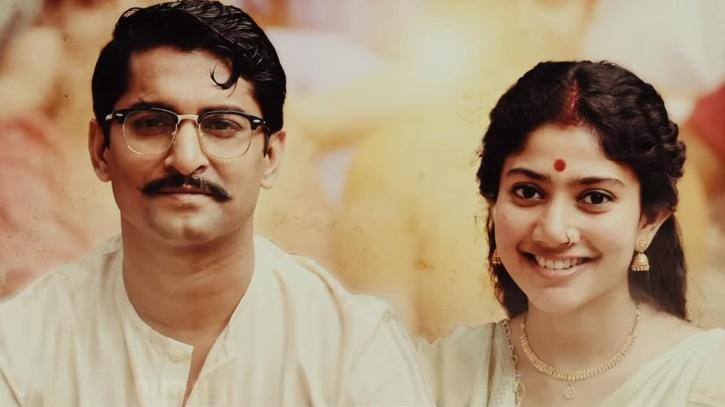 Nani and Sai Pallavi-starrer ‘Shyam Singha Roy’ is a story that revolves around Kolkata dating during the 1970s. In the movie, Nani plays a revolutionary writer and a social reformer who is determined to fight for the rights of oppressed women. Sai Pallavi, Krithi Shetty, and Madonna Sebastian are heading this Rahul Sankrityan’s directorial. The film will release on 24th December. 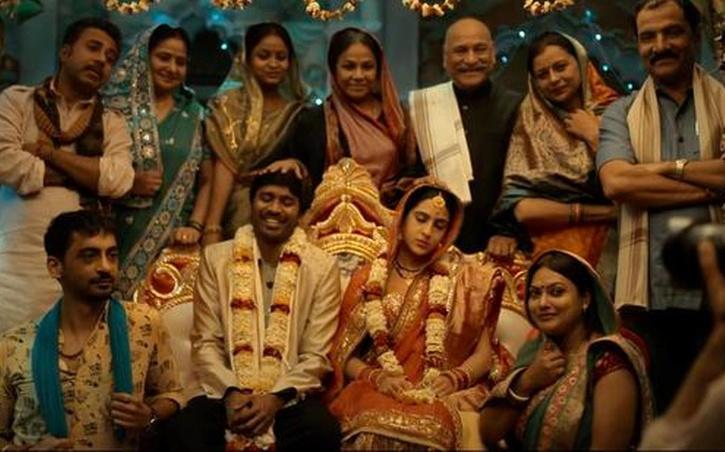 The film, starring Akshay Kumar, Dhanush and Sara Ali Khan, will release on December 24. The film is produced by T-Series, Colour Yellow Productions, and Cape of Good Films. The film, also featuring Mohammed Zeeshan Ayyub and Dimple Hayathi, will release on Disney+ Hotstar. 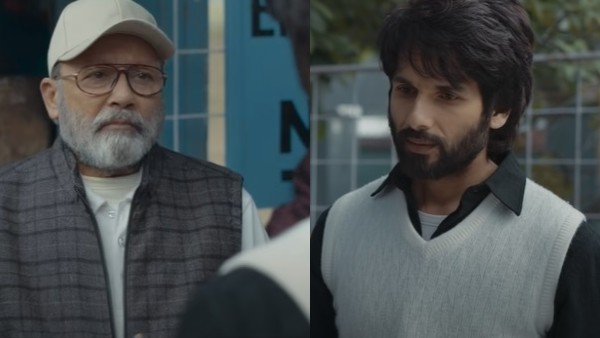 Presented by Allu Aravind, produced by Aman Gill and directed by Gowtam Tinnanuri, ‘Jersey’ also stars Mrunal Thakur and Pankaj Kapoor and is slated to release on December 31. The movie is an official remake of his 2019 Telugu film of the same title. 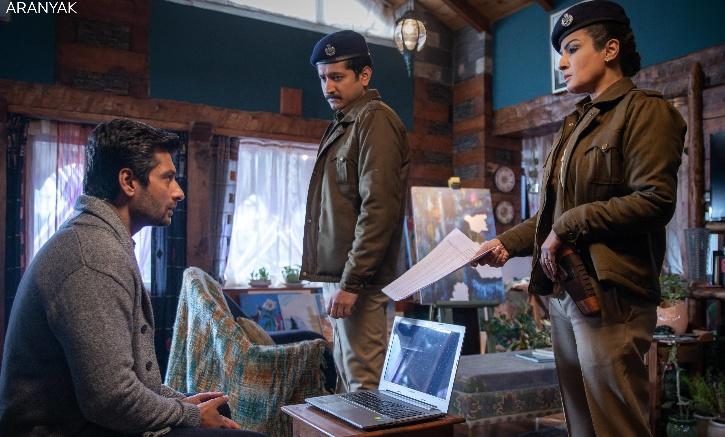 This Netflix series marks the debut of Raveena Tandon. Set in the dense forest, Raveena plays a local cop, a desperate cop, waiting for a “big case”. Finally, after news of a teenage tourist’s murder shakes her up, she joins forces with her city-bred replacement, Angad, played by Parambrata Chatterjee, to solve the case. As the two struggle to find the serial killer, forgotten folklore is unexpectedly revived. 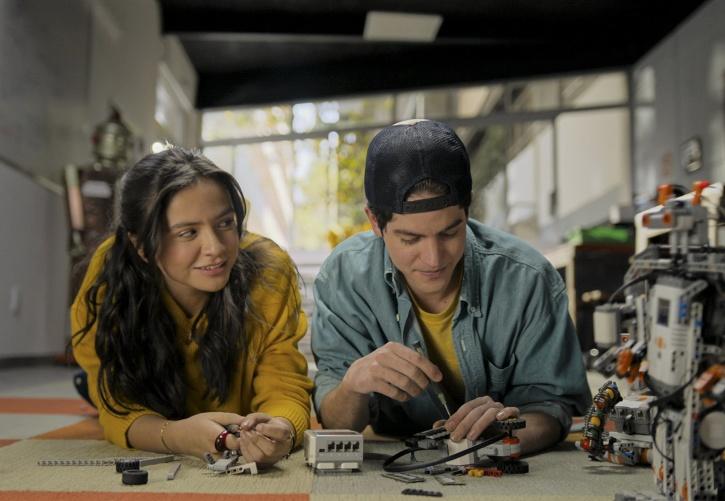 This teenage drama film showcases how an accidental text message turns into a digital friendship b between Vale and Alex. Soon they start crushing on each other without realizing they’ve met in real life. The movie is scheduled to release on 10th December. 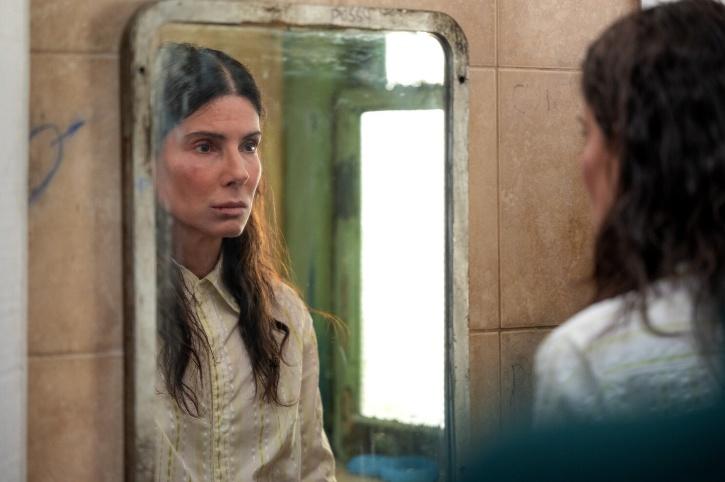 In the upcoming Netflix film, Bullock plays an incarcerated woman who attempts to re-enter society. Apart from acting, Bullock also serves as a producer on ‘The Unforgivable’, which marks her second project with Netflix after 2018’s thriller ‘Bird Box’. ‘The Unforgivable’ hit theatres on November 24 and will premiere on Netflix on December 10.

(For more news and updates from the world of celebrities from Bollywood and Hollywood, keep reading Indiatimes Entertainment, and let us know your thoughts on this story in the comments below.)

Maastricht University wound up earning money from its ransom payment