“Eve” is about a chaebol‘s 2 trillion won (approximately $1.7 billion) divorce lawsuit that shocks the entire nation. Unbeknownst to the public, the lawsuit is the result of a carefully calculated revenge scheme 13 years in the making. Seo Ye Ji stars as Lee Ra El, the dangerously alluring woman at the center of the divorce lawsuit whose true identity and lifestyle are slowly starting to come to light.

In the new making-of video, Lee Sang Yeob is spotted comfortably chatting with his co-star Yoo Sun. Although Yoo Sun plays an antagonist in the drama, she’s all smiles as she talks happily with him. Lee Sang Yeob ends up discovering the making-of video camera and bursts into a shy laugh. Then he greets the viewers and says, “I don’t know if you saw ‘Eve’ or not, but it’s the most anticipated drama in 2022, and we’re working hard to film it.”

The clip also shows Yoo Sun and Park Byung Eun preparing for the scene where they celebrate the birthday of their on-screen daughter. The cue sign falls, and Park Byung Eun starts singing the birthday song. He starts chuckling out of embarrassment because no one is singing along with him. He eventually shouts, “All together,” and Yoo Sun bursts into laughter because it’s not like his rigid character. They have to stop filming, and Park Byung Eun demands, “Why am I the only one singing?” 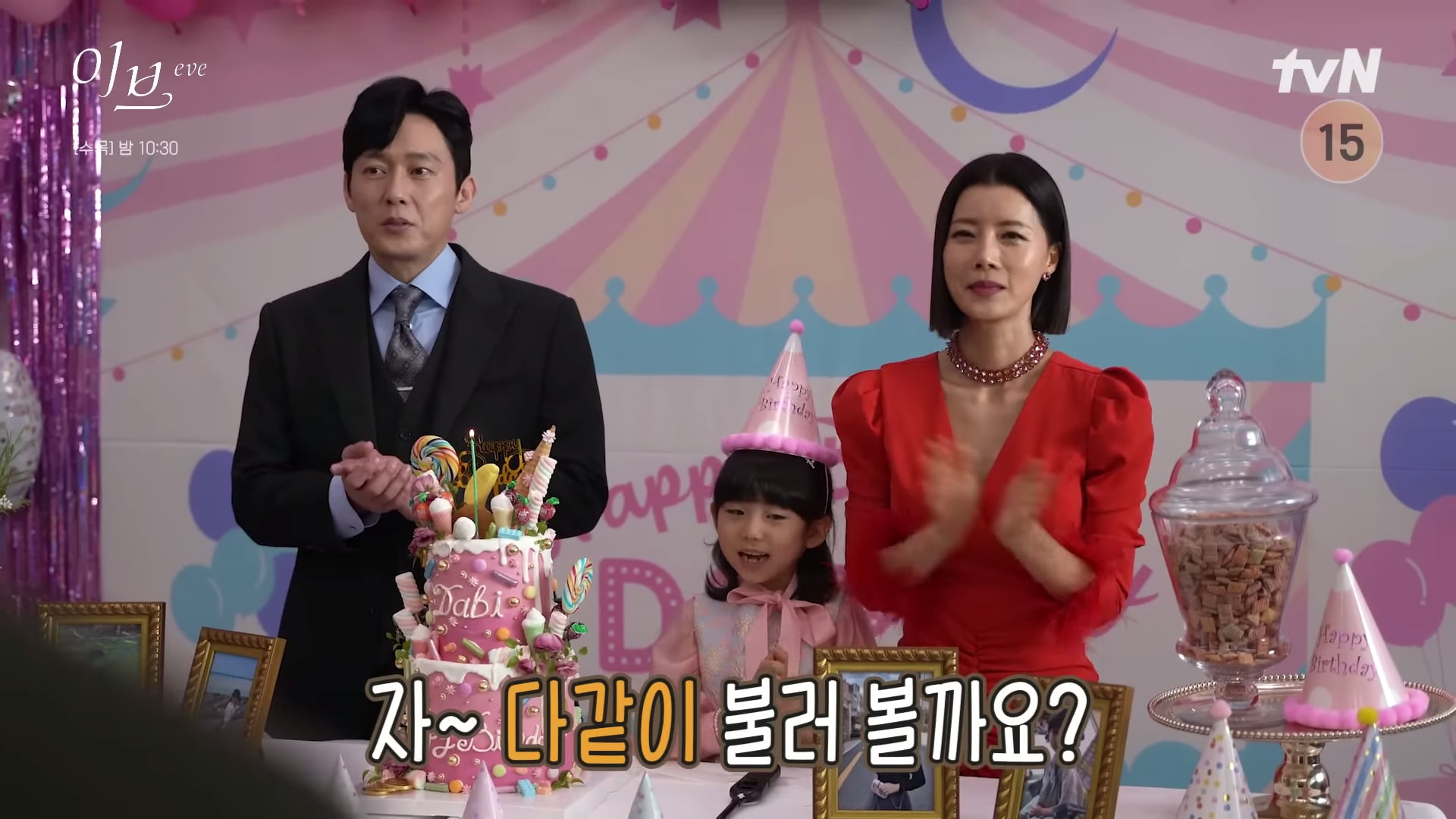 The video also shows Seo Ye Ji hard at work as she immerses in her role. She exudes professionalism as she transforms into a woman with a meticulous revenge plot, increasing expectations for her future performance. 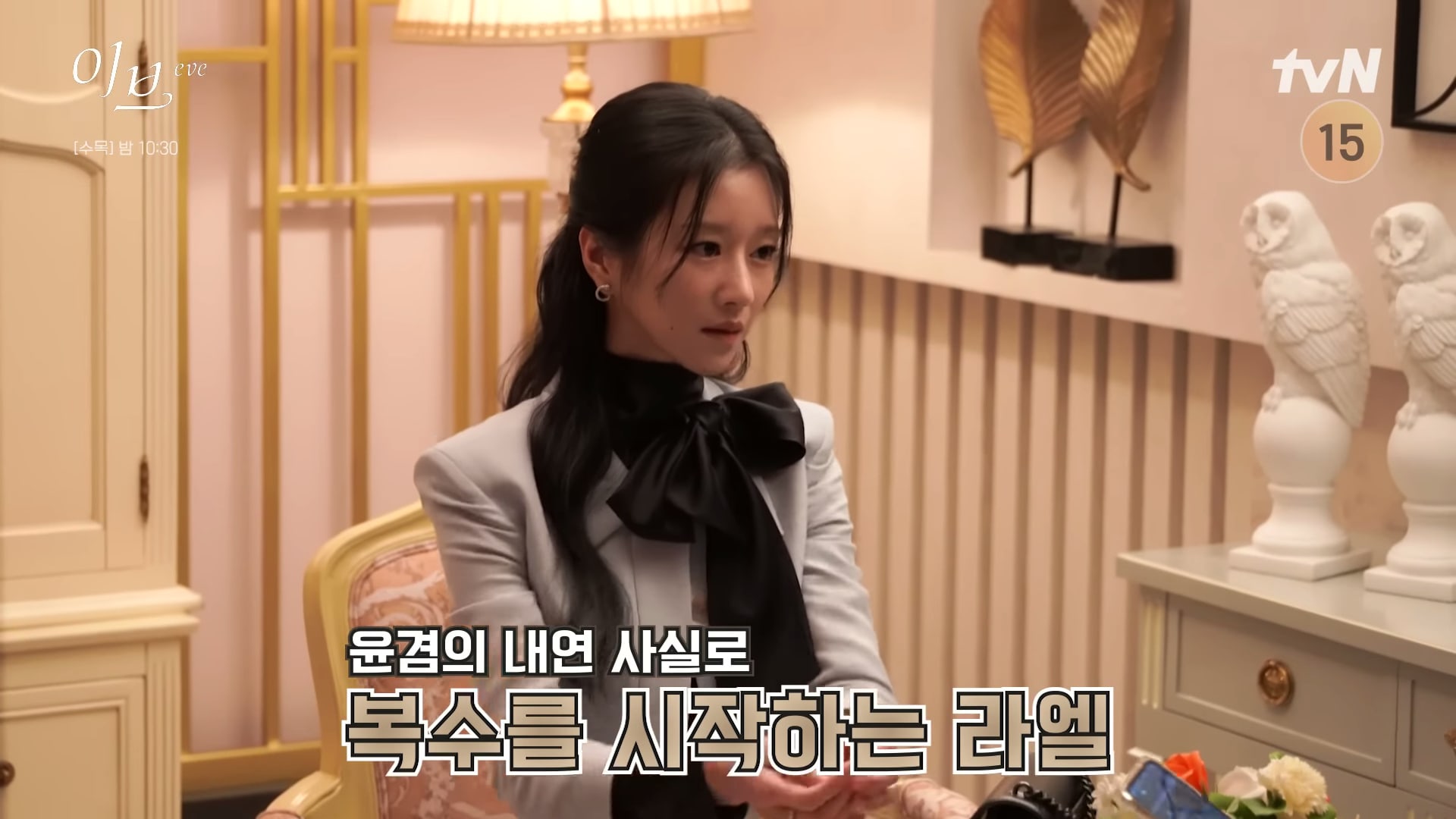 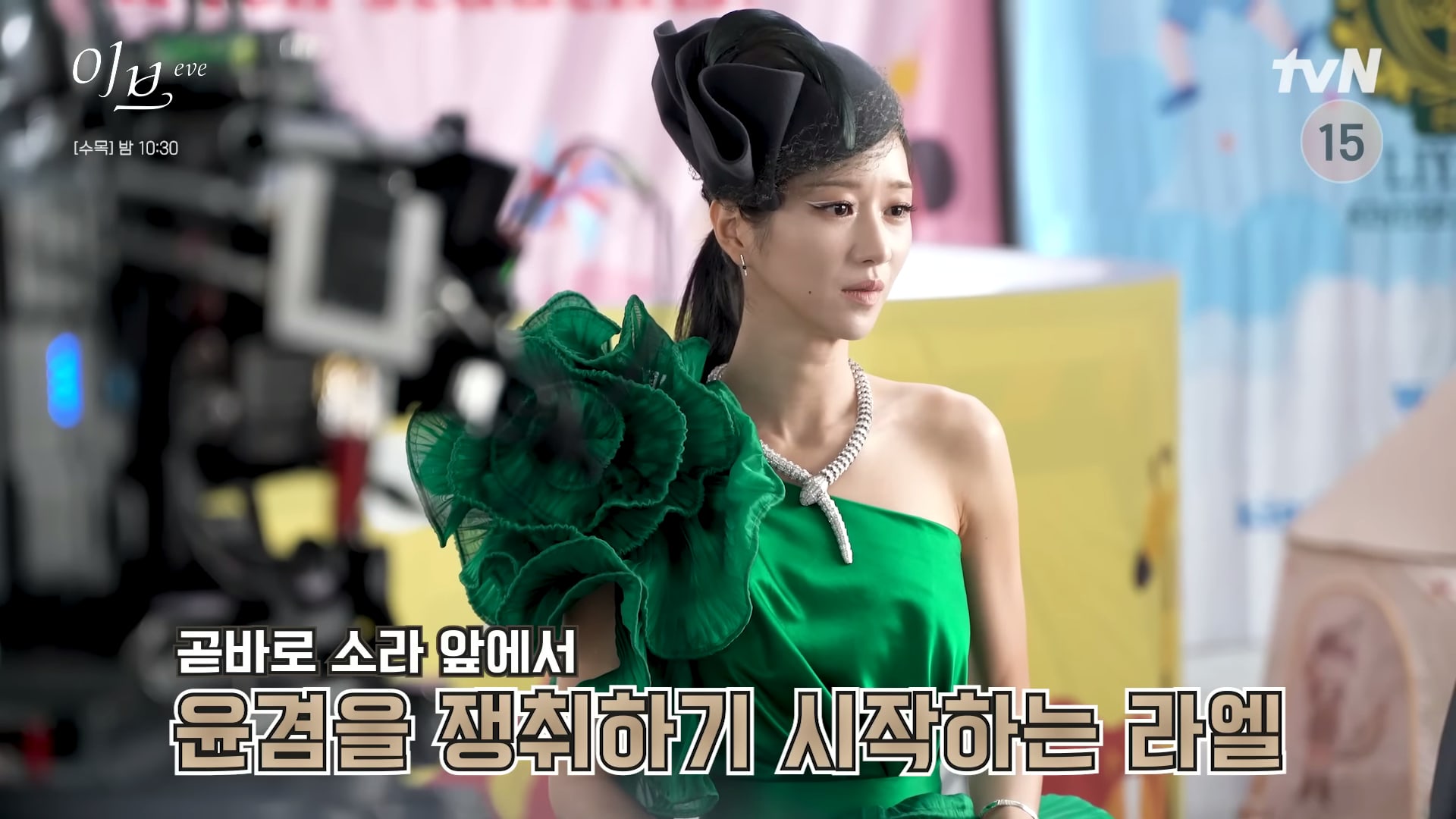 Watch the full behind-the-scenes video below!

Catch up with “Eve” on Viki below: Samsung may be giving up on Fan Edition phones