“In the SOOP” has unveiled a second teaser and poster for the Wooga Fam’s new spin-off!

In the newly released teaser for “In the SOOP: Friendcation,” the five friends gather in a conference room to plan their four-day trip to Goseong in Gangwon Province. Park Seo Joon exclaims, “I think this is crazy!” and Peakboy asks, “So this is pretty much all going to be spur-of-the-moment, right?”

Meanwhile, V says reassuringly, “Just trust me. That’s all you need to do.”

The clip then moves on to glimpses of the Wooga Fam fishing, skating, and having a blast in an indoor swimming pool during their trip together. Later, as they hang out by a campfire, they reflect on their friendship and how it came about.

Choi Woo Shik observes, “Come to think of it, if we hadn’t played that game that one time, we wouldn’t have met each other.” However, Park Hyung Sik disagrees, “No, we would have still found one another somehow.”

As they go on to open up to one another, the friends point out, “We’ve actually never asked each other things like this before,” before adding, “It’s nice talking about these kinds of things.”

Check out the new poster and teaser with English subtitles below!

While you wait for “In the SOOP: Friendcation,” watch V, Park Seo Joon, and Park Hyung Sik in “Hwarang: The Poet Warrior Youth” with subtitles below: 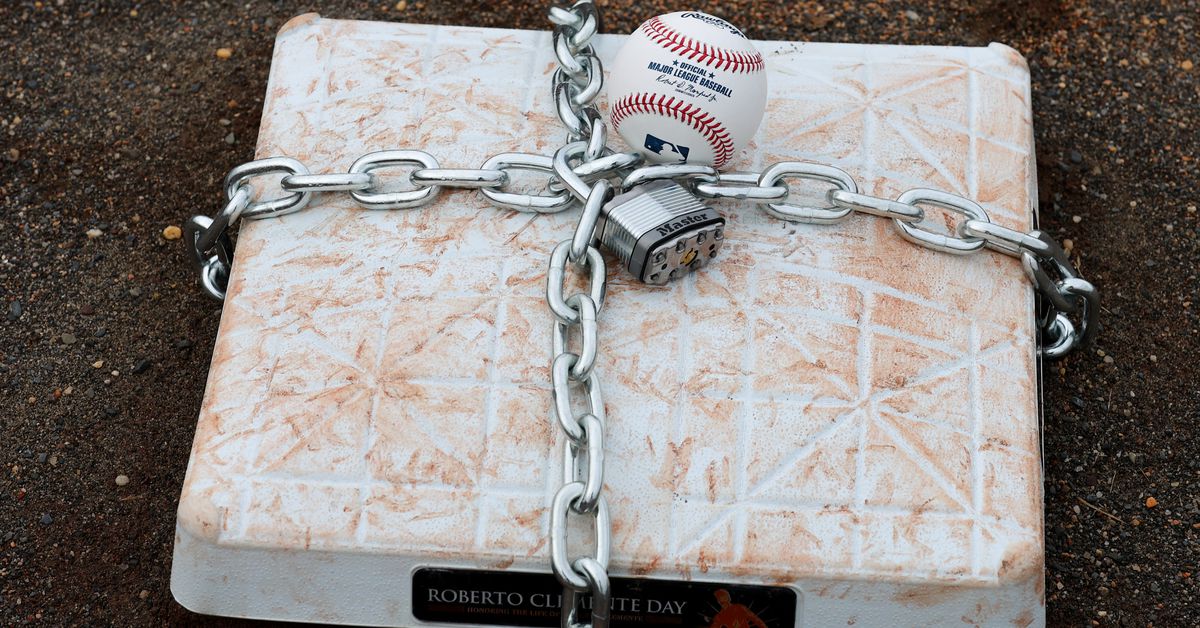 NBA Playgrounds Is Now Available To Download On Android