EAST RUTHERFORD, NJ – JANUARY 08: A detail of the official National Football League NFL logo is seen painted on the turf as the New York Giants host the Atlanta Falcons during their NFC Wild Card Playoff game at MetLife Stadium on January 8, 2012 in East Rutherford, New Jersey. (Photo by Nick Laham/Getty Images)
Saturday Night Live may not have the cultural impact that it once did, but the writers on the comedy sketch show can still produce a zinger every now and then. This past weekend, the NFL was in its sights.
During the Weekend Update segment, Colin Jost spoke about President Joe Biden’s recent nomination of Ketanji Brown Jackson to the Supreme Court. Jost then took a shot at the NFL when referencing that Biden interviewed finalists for the role.
“Biden chose Jackson after interviewing three finalists this week. ‘Weird. I thought interviewing Black candidates was just for show,’ said the NFL,” Jost said.
The reaction from the crowd says it all. They groaned at that one – which is a pretty good sign that they feel it’s true.

#SNL got in a solid and well deserved slam on the NFL with this masterful shade on #WeekendUpdate: pic.twitter.com/LgMqJyPW0l
— Kenny BooYah! 🖖🏾 (@KwikWarren) February 27, 2022 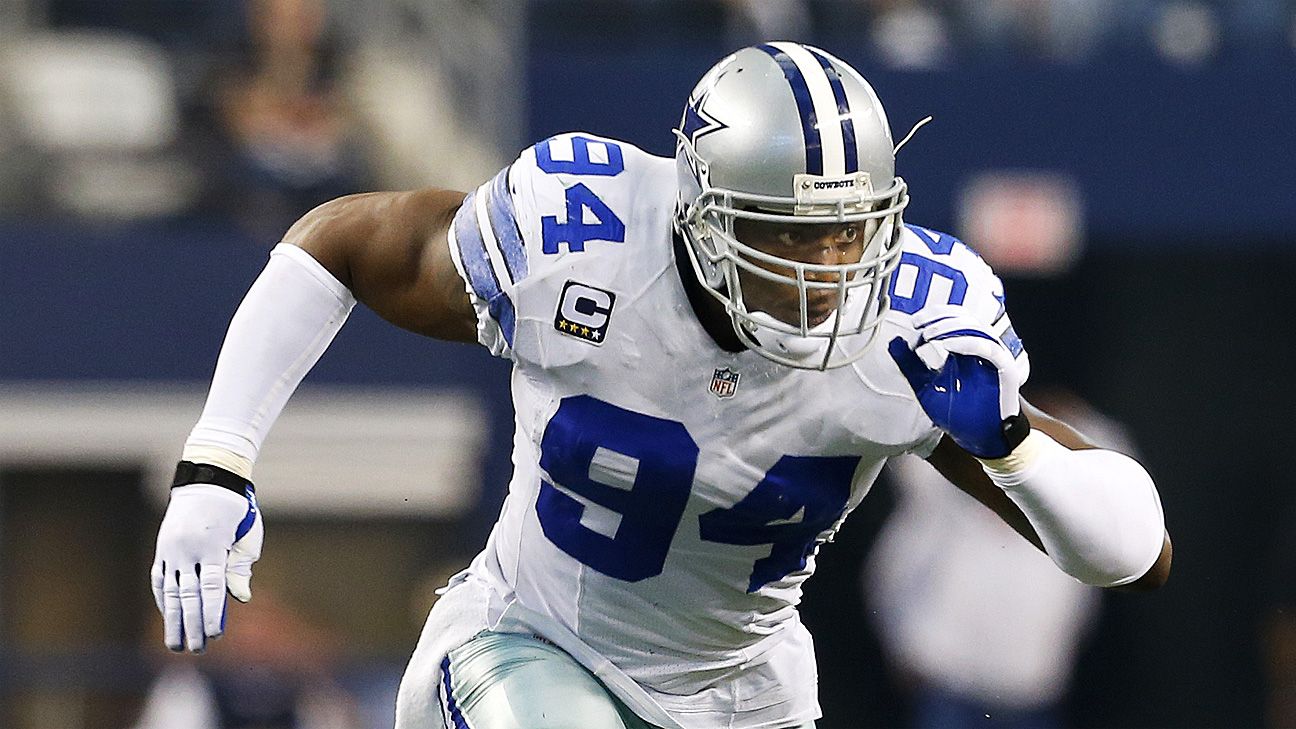 The 6 Most Important iPhones of All Time