The much acclaimed and blockbuster Hindi film of Ayushmann Khurranna’s Badhaai Ho is remade in Tamil. Titled Veetla Vishesham, shows RJ Balaji reprising Ayushmann Khurranna’s role, while actors Sathyaraj and Urvashi will be stepping into the shoes of actors Gajraj Rao and Neena Gupta respectively. Today, the trailer of the film was released and it is a perfect family entertainer.

Going by the video, it takes you on the hilarious ride of a family when a mother who has two sons gets pregnant in her 50s. All the lead actors have done perfect justice compared to the original film. Sharing the trailer on Twitter, RJ Balaji wrote, “Here’s our #VeetlaVisheshamTrailer !!!.”

RJ Balaji has co-directed and co-written the film. It is also co-directed by NJ Saravanan. The duo had earlier collaborated for the Tamil comedy film Mookuthi Amman. Karthick Muthukumar is the director of photography, while Girishh Gopalakrishnan is the music composer of the film. Selva RK is handling the editing for the project. The story is penned by Shantanu Srivastava and Akshat Ghildial.

The Tamil remake is gearing up for grand theatrical release on June 17th. Boney Kapoor acquired the South remake rights of the original Hindi film in 2018 and is bankrolling under his production banner of Bayview Projects LLP.

The original film Badhaai Ho featured Sanya Malhotra and Ayushmann in lead roles. The film became a successful hit at the box office and also received great reviews from audiences and critics alike. It was one of the best Hindi movies made in recent times, now it is to be awaited and watch if the magic will repeat in Tamil as well. Kevin Feige Reveals the Only Adjustment Marvel Made for Natalie Portman’s Thor: Love and Thunder Return How American History X Made That Infamous Curb Stomp So Convincing How to Watch the Resident Evil Movies in Chronological Order – IGN 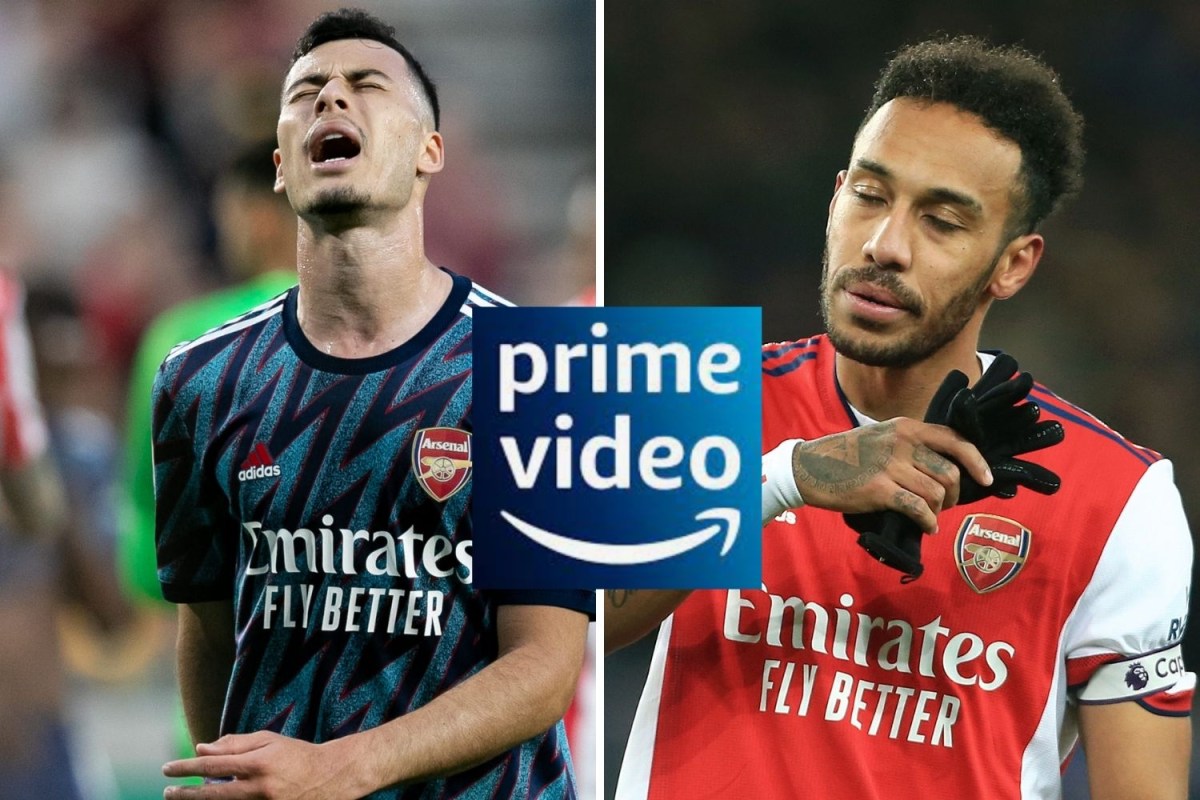 All or Nothing Arsenal release date: When is Amazon Prime doc out and how can I watch it?

When is the last time the Lowcountry had an ice storm?

The music lives on

Broncos coach Nathaniel Hackett plans to call plays, be aggressive: ‘You want to take shots down the field’