Valorant’s wind-commanding agent Jett has a knack for getting into places she really shouldn’t. Usually, that means splitting a site’s defense in half as she bursts past their lines. But now it seems like her FPS skills have been upgraded to include dashing into different games entirely.

A 30-second clip posted to the Valorant subreddit by kurobekuro shows a Minecraft-edition Jett equipping her Blade Storm ultimate and tearing through a recreation of Valorant’s Haven map. Taking the A-Site in rapid fashion, she unleashes tailwind dashes and updraft boosts to clear both the site itself and the upper window of Heaven, nailing dagger headshots as she goes. Check out the clip in action, here.

It’s an impressive recreation, even demonstrating Jett’s passive float as she hovers down some stairs in the middle of the rampage. Unfortunately, while the map appears to be a far older release, kurobekuro hasn’t made the mod available for anyone else to download and play with just yet.

Given how well our site attacks as Jett usually go in Valorant ranked matches, perhaps we’d be better off shifting to the Minecaft edition too. Bumbling zombies should make for much more evenly matched opponents than the headshot machines that consistently crop up on the other side of the server.

Kurobekuro shared progress on the mod several months back, sharing a clip of cubist Jett cutting down hapless zombies from above. The effect really comes to the fore, however, when paired with an environment true to Riot’s competitive FPS. Clearly a shooter fan, kurobekuro has also worked hard to adapt Apex Legends’ Capitol City and Thermal Station into the block-based world as well.

Which other Valorant agents would make a smart fit for the world of Minecraft? Neon could give Jett a literal run for her money, and Sova line ups could prove an easier proposal to remember when every single object you need to bounce off is a block.

Henry Stenhouse serves an eternal punishment as the Associate Editor of AllGamers. He spent his younger life studying the laws of physics, even going so far as to complete a PhD in the subject before video game journalism stole his soul. Confess your love of Super Smash Bros. via email at [email protected], or catch him on Twitter. 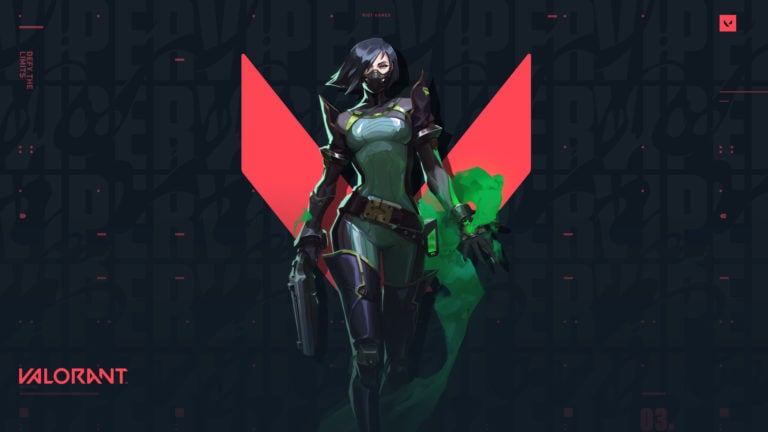 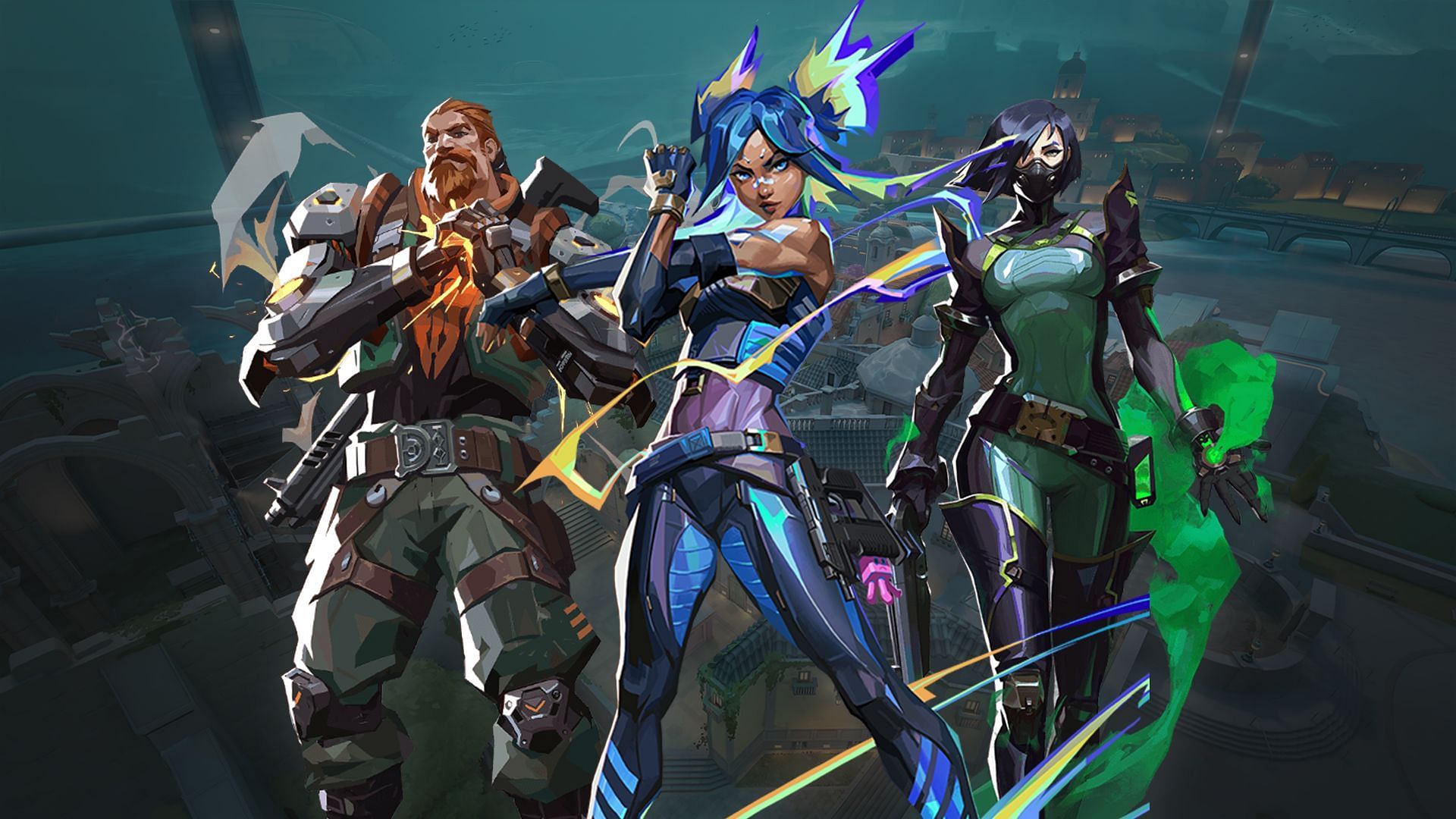 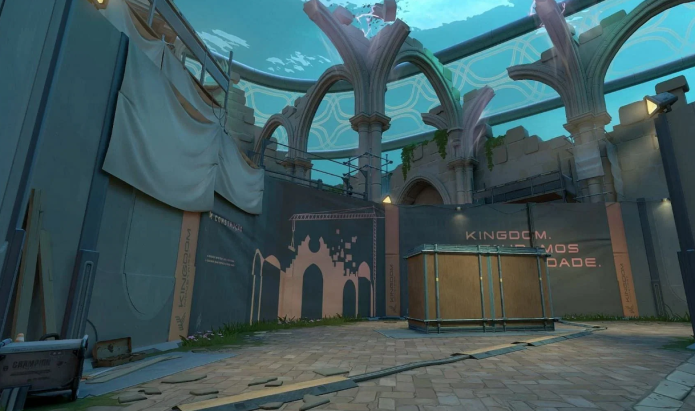 How Encanto and Moana Explain America