VALORANT players can unlock the Flames in my Veins spray today by connecting their Riot Games account to Prime Gaming.

The new spray shows Phoenix biting his lip with his hand on his chin, replicating a popular meme where individuals make the same face. Now, players can recreate the face in-game and rub it in when they pull off an impressive play or win. Phoenix is also known for his personality, and if any agent would make this face, it’d be him.

VALORANT players with an active Amazon Prime membership consistently receive exclusive cosmetic items. Players who only want the Flames in my Veins spray without committing to a subscription can sign up for a 30-day trial to unlock it. But you won’t receive any rewards after the trial period ends. You also won’t be able to unlock older content, like the Cypher Just Business spray. Prime Gaming includes rewards for other games too, so double-check to see if other titles you enjoy have exclusive content available.

There are two more VALORANT rewards confirmed for November and December, so make sure to sign up soon to receive the final rewards of the year. 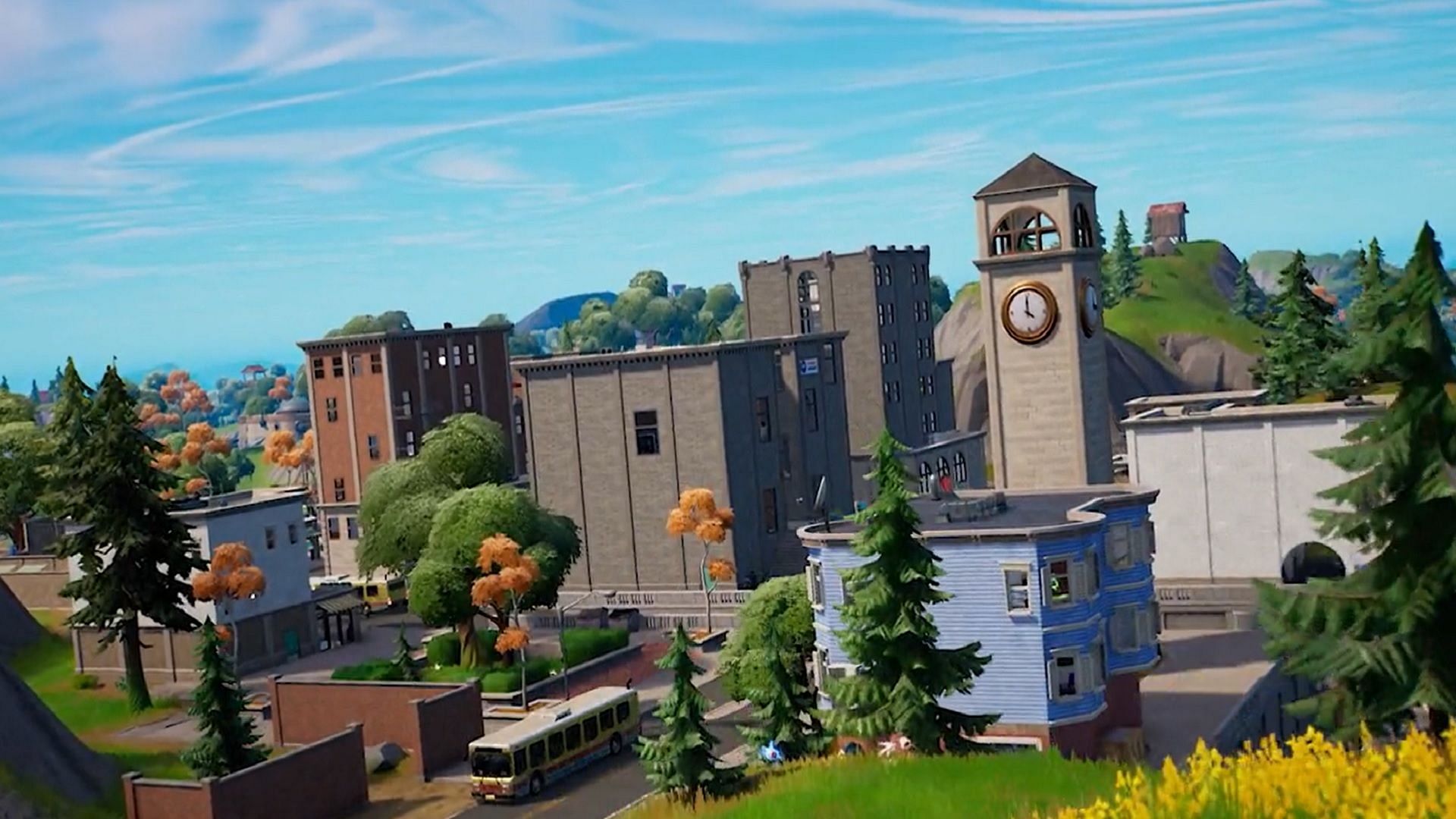 18 indie movies everyone will be talking about this year

Top tips for first-time investors: How to ‘make your money do the work’ – expert advice