Valorant: How To Play Jett?

Welcome to our ‘Valorant: How To Play Cypher?’ guide. Cypher is Valorant’s one-man surveillance network who can use his collection of gadgets to get the edge over his opponents. In this guide, we’ll break down why the Sentinel Agent can be integral to your team’s strategy.

Cypher is the team’s forward scout, gathering information without ever leaving the spawn. With a slew of gadgets at his disposal, the Moroccan Agent can help take control of the map or defend a Reactor Site.
Cypher is a defensive Sentinel Agent. However there’s more to this Agent than meets the eye. His usefulness can help you hold your site and discourage flank attacks.

Equip a trapwire and fire to place a destructible and covert at the targeted location, spanning between it and the opposite wall. If an enemy player crosses a tripwire, they will be tethered, revealed, and dazed for a short time. This ability can be re-used if it’s not triggered. A single gunshot is enough to destroy it.

Cyber Cage: Instantly toss a cyber cage in front of Cypher. Activate from any distance to create a temporary zone that blocks vision.

Spycam: Equip a spycam. Fire to place the spycam at the targeted location. Re-use this ability to take control of the camera’s view. Shoot a dart while controlling the camera and it will periodically reveal the location of the enemy hit. Disabled and revealed upon death.

Neural Theft: Use on a fresh enemy corpse to throw Cypher’s hat. You will be able to see all your enemies for a small period of time.

The Moroccan’s gameplan centres on collecting information and communicating it with the squad mid-match.
Use your camera in a safe place and don’t die while spying on your enemies.

Cypher’s strength is definitely defense. With his camera and trapwires, you won’t be left having to poke your head out, and risk getting dinked, just to gain intel.

Before the round starts, take some time to lay down some trapwires and cages, as the enemy won’t be able to hear you set them up. Then, when they inevitably walk into them, you’ve got instant vision for an easy kill.
So, if Cypher is so well-suited to defending, what happens on Attack? Don’t let the Agent’s Sentinel style fool you, as Cypher can be just as effective on the offence!

Use your trapwires at the start of a round to ensure no pesky Defenders try to execute a flank. It’s a win-win: you either catch them for easy intel, or they shoot it which gives away their location or they’re forced to turn back.
Cypher’s traps are also a superb device for holding a site. Placing a trapwire to cut off access points to the bomb can be a simple way of preventing a ninja defuse.

When to take at-home COVID tests? The most effective times to use free tests from government. 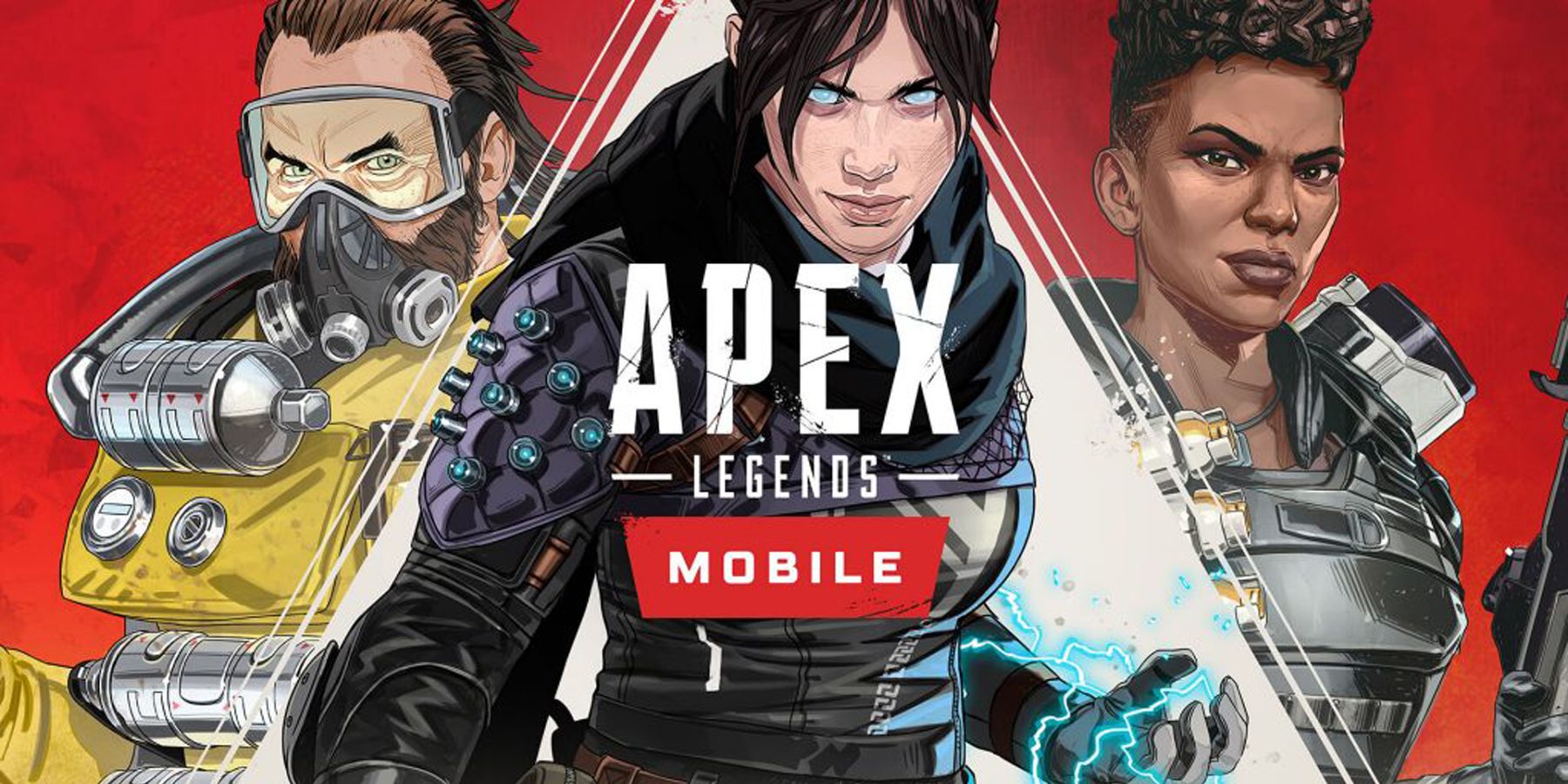 How to Watch or Stream Upcoming Events – NBC New York