Urfi Javed Says She’s Being Offered A Lot Of Bold Web Series: “Don’t Want To Do Something That Sells S*x”

Television beauty Urfi Javed is unfiltered, and that’s what her fans love the most. Be it her journey in Bigg Boss OTT or the showbiz, she’s been honest about it all. The actress makes noise over her bold choice of clothes time and again. But she is now grabbing eyeballs with her revelation of being offered raunchy kind of web series. Scroll below for all the details!

While the web has given us some gems like The Family Man, Kota Factory and Scam 1992, there are also shows that only revolve around s*xual desires. Even movies like 365 Days have been majorly criticized for their weak plotline but only selling raunchy scenes.

Urfi Javed in her conversation with the paps has revealed that she’s been offered a lot of web shows. “I want to do good projects, I just don’t want to do something that sells s*x. I mean if it’s required, it is required. Otherwise, the web series that are coming and are being offered to me are very bold and I’m not very comfortable with that. It is all happening because my ‘image is like that.’”

“I might wear bold clothes, but I’m not that comfortable when it comes to doing bold scenes,” added Urfi Javed.

Well, this isn’t the first time that an actor has criticized bold scenes in a web show/ film. Even actors like Salman Khan have always made sure that the projects they create are a family-watch.

Meanwhile, Urfi Javed also recently revealed a tough phase in her life. The Bigg Boss OTT contestant spoke about the time she had less money and that made her feel like a loser. Just not that, she also opened up about times she wanted to give up!

What Is Stroke-And-Distance Relief? | Golf Monthly 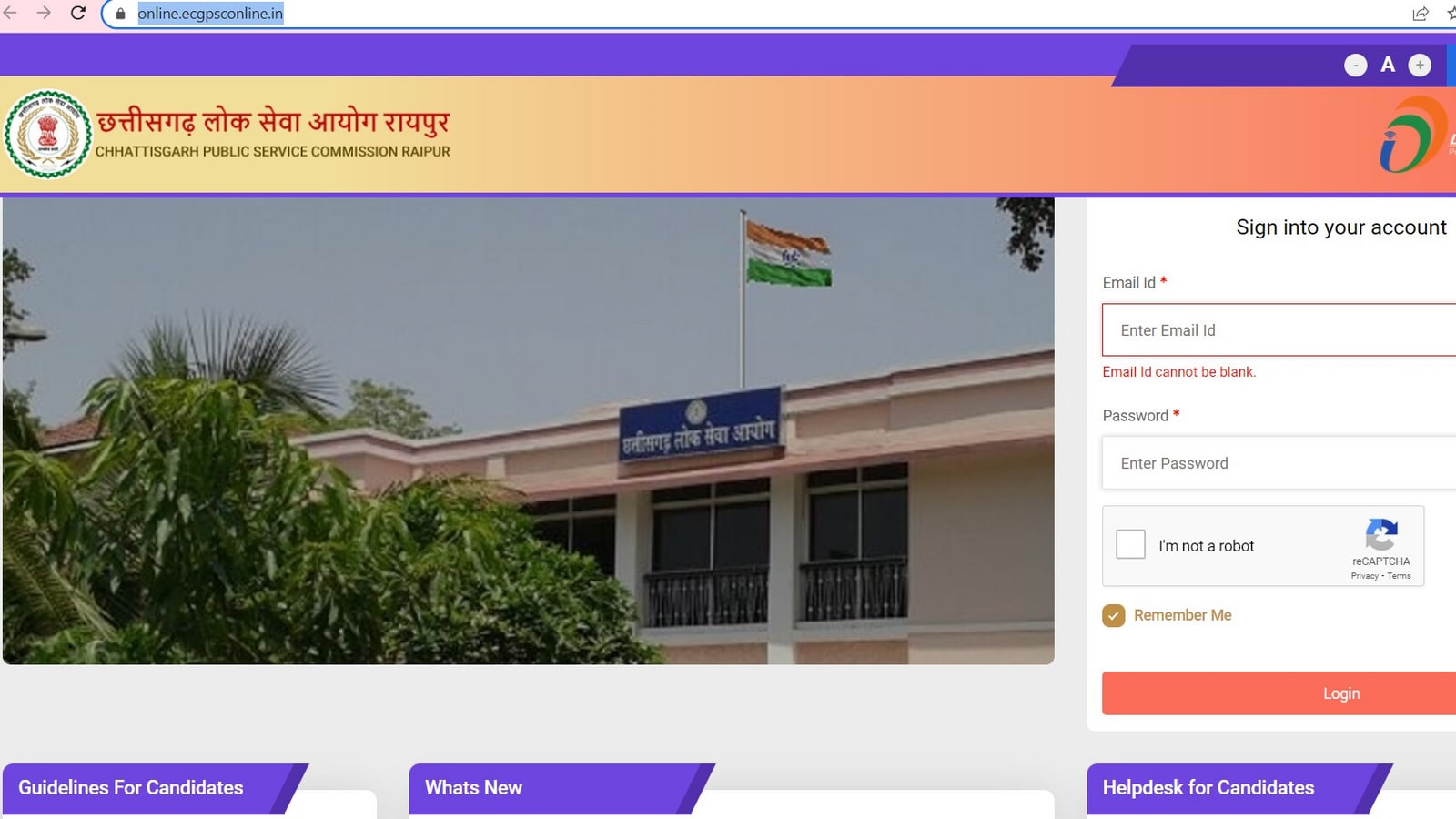 What is Marmite and Why is this British Savory Spread Such a Cult Favorite? – msnNOW

Why You Can’t Type In Among Us