Tulane University is launching a new institution focused on innovation and supportive entrepreneurship as part of its growing downtown campus, the latest move by New Orleans institutions and investors aimed at channeling more resources toward the local startup sector.

School officials said the innovation institute, backed by philanthropy and an undisclosed amount of private funding, was in the millions of dollars, expected to open later this year. This will include seed funding and other support for entrepreneurs trying to turn their research into products and companies.

According to Tulane President Michael Fitts and other executives, the goal is to eventually seed at least $100 million of startup investment derived from research at the university and more widely from entrepreneurs in the field.

In an interview to discuss the institute, Fitts said, “Research has expanded logarithmically over the past few years and is expected to expand even further, noting that biomedical, environmental and energy research dollars have been particularly strong. “The idea for us is to pick early stage investments that can make a real difference and take them to the point where a venture capital firm can come in and fund them as a business.” might.”

Citi Booster hopes the proceeds of those deals will be reinvested in other local firms, and support from Benson Capital Partners of Tulane and other investment funds, such as Cents owner Gail Benson, will provide the funding and support needed to build more business. Will do

Fitts said one of Tulane’s main objectives is to prevent brain drain of promising students and faculty who take their ideas to places like Silicon Valley instead of starting businesses in New Orleans.

A successful innovation center is “surprisingly important in attracting top faculty,” Fitts said. He said Tulane has studied similar institutions, such as the Penn Center for Innovation, started in 2016 by the University of Pennsylvania, and the Ohio University Innovation Center, which has been around since 1983.

Initial funding for the institute would come from wealthy alumni, with major investments from the Priddy Family Foundation, which was founded within the institute by the Robert L. Predi will fund the Innovation Lab. Priddy, who graduated from Tulane in 1969 with a degree in economics, founded ValuJet and AirTran, which were sold in 2011 to Southwest Airlines for $1.4 billion.

According to a Tulane spokesperson, the Predi Innovation Lab, which will be a discrete part of the institute, will provide proof-of-concept and early-stage gap funding for aspiring entrepreneurs and promising technologies, as well as mentorship, training and administrative support. , It aims to provide “millions of dollars in grants and direct investments”.

The size of the Priddy donation was not disclosed. FITTS said they are still in the process of raising funds for the project, which will continue as the institute starts investing.

Another major donor is David Musafar, a member of the Tulane board, and his wife, Marion, who has established an endowment to support various aspects of the institution, including staff payments. David Musafar is the chairman and managing partner of Advent International Corp., a private equity firm that manages $88 billion in assets.

Twice a day we’ll send you the biggest headlines of the day. Sign up today.

Selection of the first head of the institute

FITS said they have already selected the institute’s first executive director. That job will be known as the “David & Marion Musafar Chief Innovation and Entrepreneurship Officer.” The name of the person was not disclosed.

The project was supported by David Barksdale, a university board member, from Alluvian Capital, a private investment firm, and his wife Stephanie, a social innovation and social entrepreneurship instructor, Phyllis M. of Tulane. Taylor is principal at the Center for Social Innovation and Design Thinking.

Carol Bernick, chairman of Tulane’s board and CEO of privately held investment company Polish Nickel Capital Management, is investing. So is author and historian Walter Isaacson, an emeritus member of Tulane’s board and professor of American history there, along with his wife, Cathy, who is vice president of The Idea Village, a startup accelerator.

The institute will initially be based at Thirteen15, the Duncan Plaza building that was formerly the Warwick Hotel and which was converted into residences and retail and office space last year and leased entirely to Tulane. Later, it will move to the old Charity Hospital building where Tulane is the anchor tenant and taking up 350,000 square feet of space when that building competes for a $350 million renovation.

As well as providing a way for Tulane to attract and retain staff and students, Fitts said creating the institution is also a recognition of the university’s central role in developing the city-wide innovation district. Such entrepreneurial institutions have been critical to the success of innovation districts such as The Cortex in St. Louis, which have attracted hundreds of companies and have been responsible for nearly 6,000 jobs over the past decade.

One of the aims of the new institution will be to partner with other entrepreneur-raising organizations in the city, including The Idea Village and the New Orleans Bioinnovation Center. Tulane was one of those institutions that fell out of the latter three years ago when it nearly ran out of funds. Tulane’s chief operating officer, Patrick Norton, is currently its president.

Investors in the project said they expected the institution to have a massive impact.

“At the Innovation Institute, I see a promising idea with the potential to capitalize on Tulane’s current strengths and create something big for the city and the Gulf Coast,” Robert Priddy said in a prepared statement announcing the institute. The potential of this project and the opportunity to play a role in developing new concepts that can create jobs, improve the local economy and change the world for the better.” 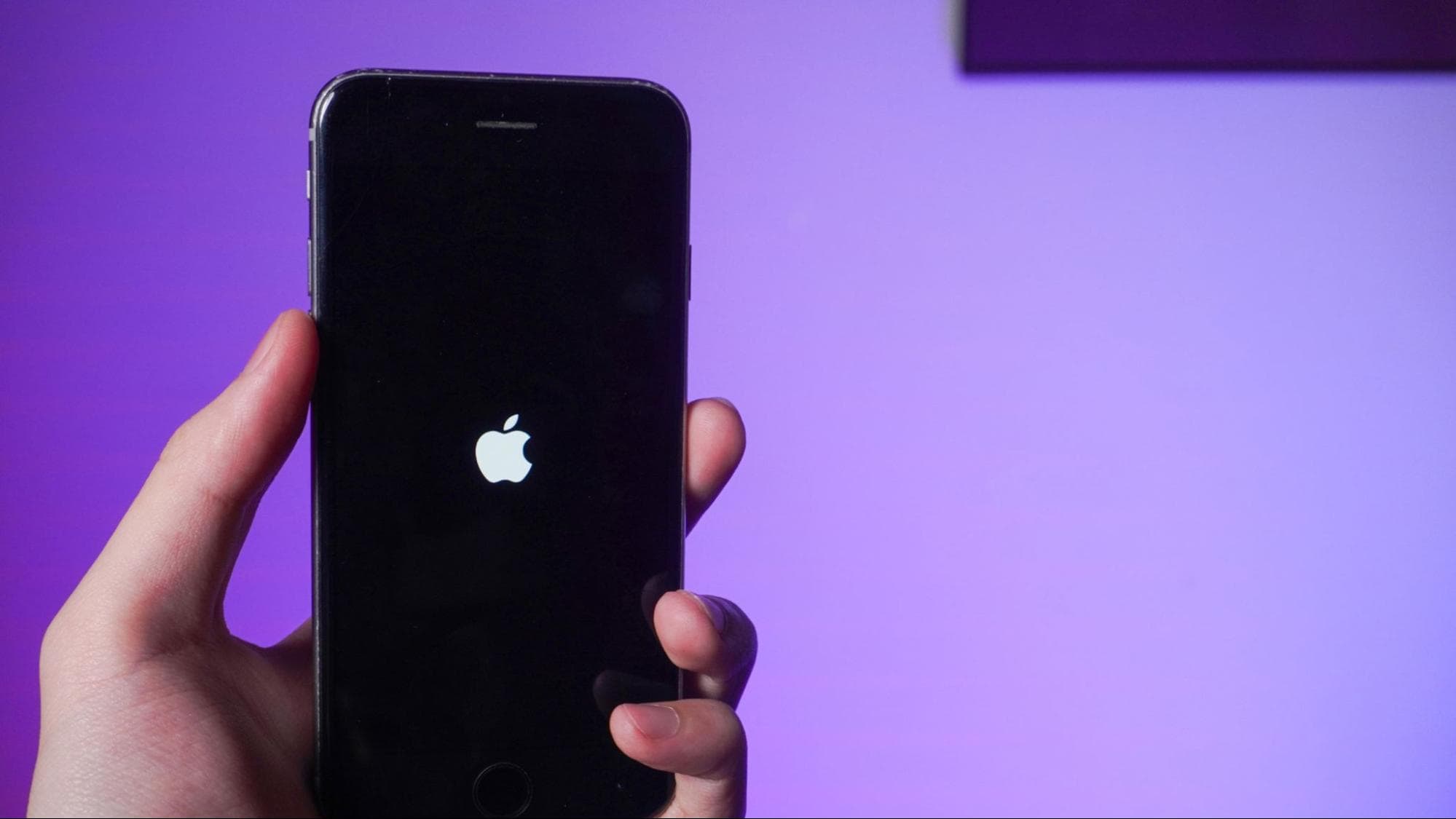 They all starred in ‘Godspell.’ Then they became comedy legends.