There’s one plane in Top Gun: Maverick that’s been causing a bit of a stir.

A fictional jet set to appear in Top Gun: Maverick called the hypersonic Darkstar may not be real, but it looks as though the Chinese government has taken an interest in it, nonetheless.

In an interview with Sandboxx, producer Jerry Bruckheimer explained what happened: “The Navy told us that a Chinese satellite turned and headed on a different route to photograph that plane,” he revealed. “They thought it was real. That’s how real it looks.”

Although the upcoming Top Gun sequel features a whole load of real-life aircraft, the Darkstar is entirely fictional. But that doesn’t mean it’s unrealistic.

Aircraft buffs will note that the film’s Darkstar plane looks a lot like the real-life Lockheed Martin prototype, the hypersonic SR-72 – a followup to the SR-71 Blackbird. And that’s no coincidence.

,[Director] Joe [Kosinski] worked with Skunk Works and Lockheed to design the plane that’s in there,” revealed Bruckheimer. “So, they had a lot of fun doing Darkstar.”

“The reason we approached Skunk Works is because I wanted to make the most realistic hypersonic aircraft we possibly could,” said Kosinski. “In fact, as you saw, we built it full-scale in cooperation with them. But the reason it looks so real is because it was the engineers from Skunk Works who helped us design it. So, those are the same people who are working on real aircraft who helped us design Darkstar for this film.”

In fact, the team at Skunk Works was the very same team that designed the SR-71.

According to Kosinski, this was essential. After all, the fictional Darkstar would have to sit alongside the very real F-18s on the Top Gun runway.

“It had to look just as real as the F-18s, the P-51 and everything else in the movie in order for you to buy it,” he said, “That’s why we worked closely with them.”

The Top Gun director previously revealed that he shot over 800 hours of footage for Top Gun: Maverick. However, Tom Cruise was stopped from flying an actual jet during the film’s production.

Ryan Leston is an entertainment journalist and film critic for IGN. You can follow him on Twitter, 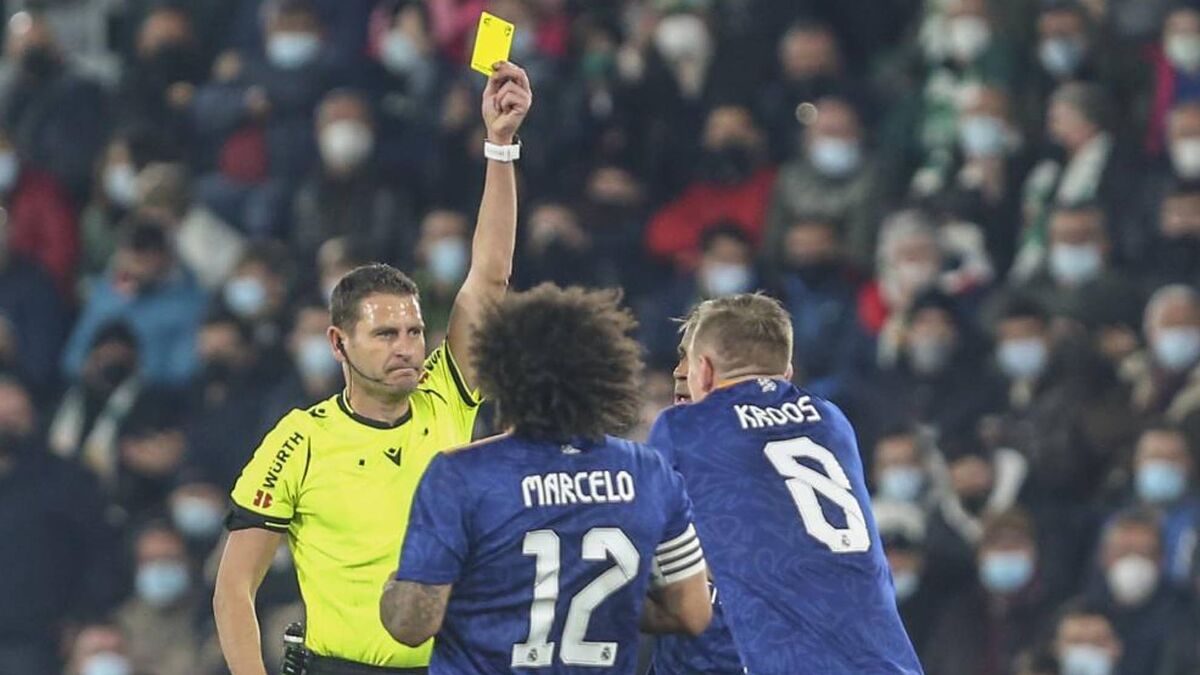 Kroos: We have to remember who is watching us on the pitch