With Evil Geniuses (EG) bowing out of the ESL One Stockholm Major in last place, the banner for the North American Dota 2 scene is now being carried by a new team: TSM FTX.

TSM have risen to the occasion in the Stockholm Major, as they secured a Top 3 finish with a stunning 2-0 victory over Gaimin Gladiators.

Not many expected TSM to get to this position, especially because of how dominant EG have been in the North America Dota 2 scene, so much that other teams from the region were often considered mere afterthoughts.

In a documentary detailing their journey to reach the Stockholm Major, it was clear that TSM’s meteoric rise to the top could not have happened without team captain David “MoonMeander” Tan.

Timado: “[MoonMeander is] pretty much Erwin from Attack on Titan”

After starting his professional esports career in Heroes of Newerth, MoonMeander switched to Dota 2 in 2014 and has played on notable teams such as Complexity Gaming, OG, and Digital Chaos.

During his over eight years of playing competitive Dota 2, MoonMeander has attended TI three times, with his most recent showing being at TI10 when the roster was still playing as Team Undying.

Despite placing second to last there, TSM’s players stuck together for another DPC season and have shown impressive growth in that time.

MoonMeander shared his approach to being the team captain in the documentary, saying it’s all about motivating his teammates and focusing on the big picture during the game.

“I feel like the captain has the responsibility of not only understanding himself but the whole team, as well as studying the opponents. And on staying on top of his game. I tend to look at the macro side of things. I help my teammates and push them in the right direction,” said MoonMeander.

Their captain’s leadership has certainly made an impression on TSM’s players, with carry player Enzo “Timado” Gianoli even saying MoonMeander reminds him of Erwin Smith, the renowned leader of the Survey Corps from the popular anime Attack on Titan.

“He’s pretty much Erwin from Attack on Titan on our team. He boosts the morale, he picks us up when we’re low. He’ll give us the conditions, the plan, the strategy. He does a really good job and he has a lot of weight on his shoulders a lot of the time,” said Timado.

MoonMeander: “The goal for TI right now is just to make it there first.”

TSM are one of the top three teams in North America, with their two rivals in the region being Quincy Crew and EG.

The three teams have a scissor-paper-stone relationship with each other, as TSM regularly defeat EG, EG take down Quincy Crew, and Quincy Crew act as TSM’s kryptonite.

North America only has two slots at each DPC Major. This means teams in the region must place first or second at each Tour to attend a Major.

For half a decade, EG were always one of the NA representatives at Valve events, but Timado believes that TSM can change that now.

“I guess EG has been the king of Dota for the longest time, through many years, going back to 2013. They always have like the best players, and they’ve always been like the only team to represent North America properly,” said Timado.

“I guess now after many years of watching them and learning from them and practicing, I get a chance to dethrone them, which I think is really cool.”

TSM managed to take down EG back in the Spring Tour regional league and looked set to make it to the Stockholm Major.

Unfortunately for them, Quincy Crew still proved unbeatable for TSM and forced a three-way tiebreaker between the top teams in North America, each with a score of 6-1 in the Spring Tour.

For Timado, TSM’s loss came due to the team feeling complacent after defeating EG and not taking their competition seriously.

“We just expected that we were going to win because we considered EG the tougher opponent and we beat them. So it was kind of like ‘Oh we’re kind of already at the Major. If we play like we normally play, we’ll beat them.’ So people were very scared and after we lost, it was quite sad,” said Timado.

TSM, EG, and Quincy Crew played a best of one round-robin that would see two of the teams make it to the Stockholm Major.

EG won both games, leaving one spot open for either TSM or Quincy Crew. TSM were ultimately able to take down their rivals after losing to them on four separate occasions.

For team captain MoonMeander, the current focus for the team is the Stockholm Major and nothing else.

“Goals for this Major is to get top three, I do believe that we have the capacity to do it. The goal for TI right now is just to make it there first. One step at a time, I’m going to focus on the Major first,” said MoonMeander.

MoonMeander and TSM’s belief in themselves has paid off, as they did secure a Top 3 finish in the Stockholm Major and are now guaranteed a spot in TI11.

Now that TSM have risen to the top of the North American scene, we can only wait and see how much further they can go.

For more esports news updates, visit https://yhoo.it/YahooEsportsSEA and check out Yahoo Esports Southeast Asia’s Facebook page and Twitter, as well as our Gaming channel on YouTube. 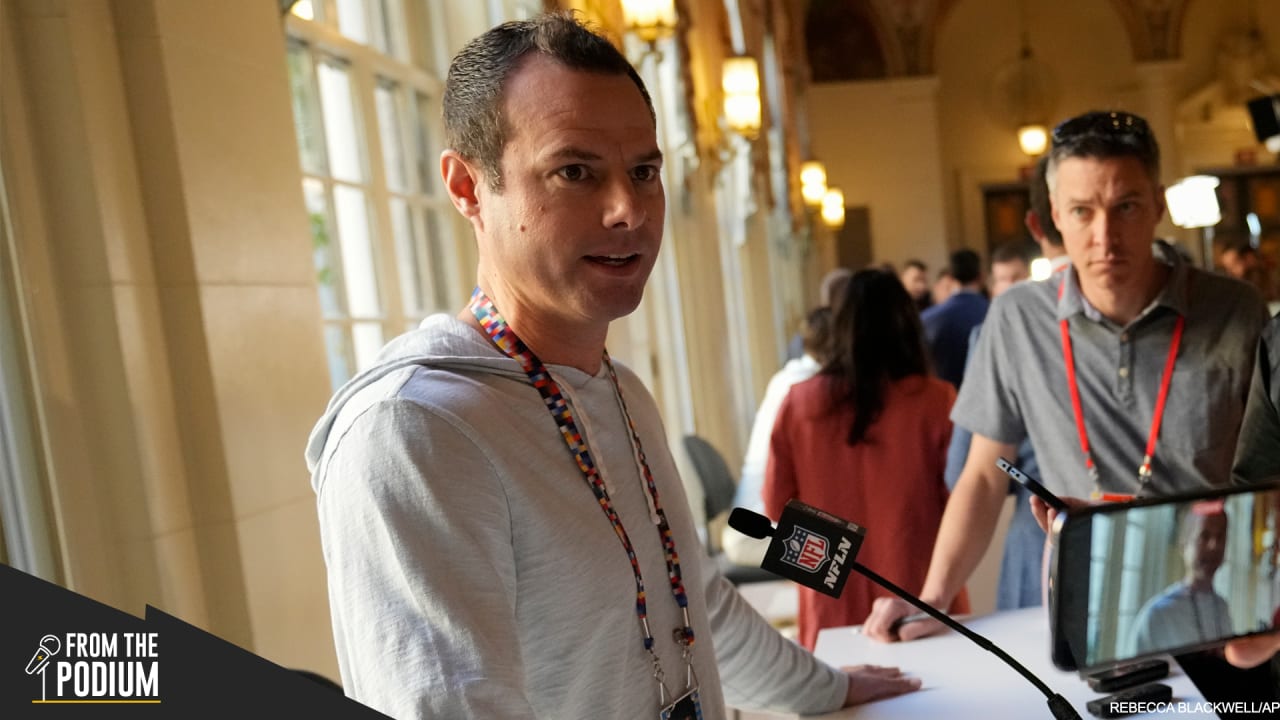 Kevin Spacey, James Franco, and More Are Trying to Make Comebacks at Cannes

‘That little bit can be a lifeline’: Local businesses receive ReVive Recovery Grants