A new viral ‘Bionic Reading’ tool is taking the internet by storm because it could completely change the way you read and consume content.

Bionic Reading was created by Swiss developer Renato Casutt. The tool is described as “a new method facilitating the reading process by guiding the eyes through text with artificial fixation points.” In short, this tool makes different parts of words stand out, only highlighting the initial letters and letting your brain do the rest.

Still don’t get it? Let the picture below explain, reading first the left side, then the right. If the tool works for you, you should find the right-hand side much easier to read.

Understandably, Bionic Reading is going absolutely rival on the web right now, a Tweet of the above picture has nearly more than 10,000 retweets and more than 56,000 likes in less than 24 hours.

The Bionic Reading API already exists online as a tool you can use to convert text, but it’s also already available on both the iPhone and the Mac. Two iPhone apps, Reeder 5 and lire, as well as the Mac app Fiery Feeds (also an RSS reader) have included the technology on both Mac and iPhone, giving developers a look at how Bionic Reading could completely revolutionize the way we read content on our phones and computers.

Through the API, developers can tailor fixations to make them stronger or weaker (highlighting more or less letters), the frequency of the fixations, and the opacity, which controls how visible they are compared to the rest of the text. You can also change the font, font size, line height, spacing, and column width.

Developer Renato Casutt says that Bionic Reading came about as he tried to design a book for a Swiss author that was written in a language he couldn’t understand. Cassutt struggled to read but could understand the words when they were said out loud. He says he realized that by taking small fragments of the words as written, he could connect them to similar words in his own language he already knew. By accident, he also discovered that this tool helped his classmates to read faster, and Bionic Reading was born.

You can check out the full Bionic Reading website here.

Apple TV+ has held a second premiere for ‘Prehistoric Planet,’ its “highly anticipated natural history event series” that will be narrated by Sir David Attenborough. The man himself was present at this second premiere which took place at the BFI IMAX in London. 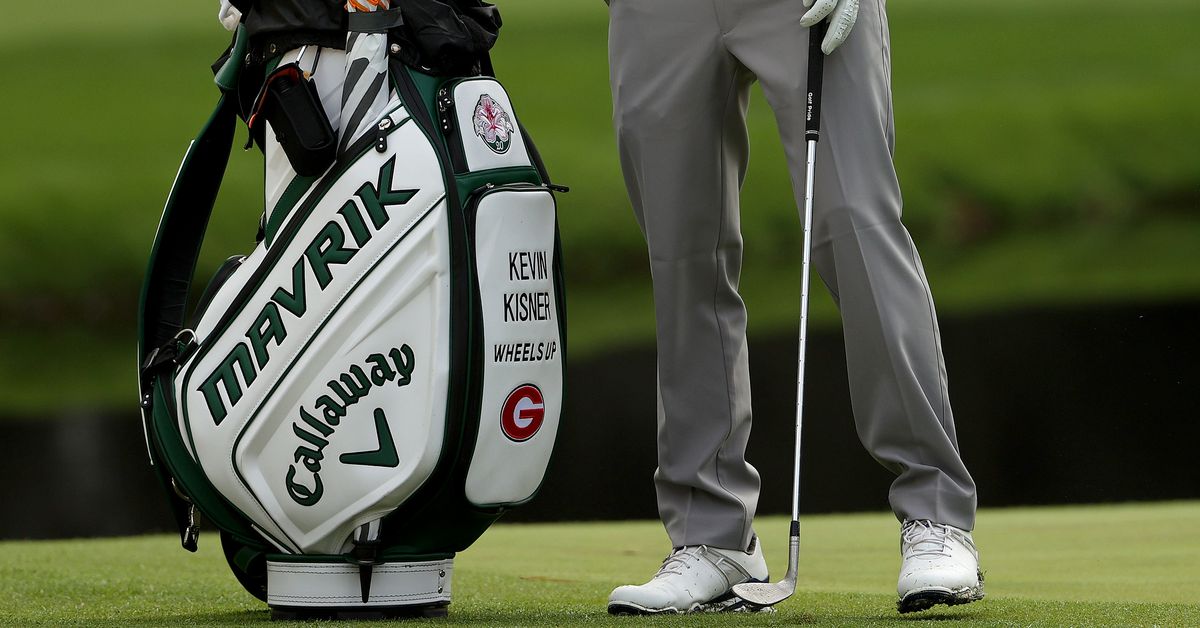 Waterloo Road 2022: when is it back on BBC One, and who stars with Katie Griffiths?