Wireless charging’s best feature is simply being a more convenient way to power up devices without having to struggle to find and plug in a cable, right? But why settle for a boring puck sitting on your nightstand when Twitter’s Nendo Yoshirin has shown us that wireless chargers can be far more creative and adorable.

Even the most casual of Pokémon fans have at one time wondered if befriending (or entrapping, it’s a matter of perspective) a Pikachu would be the solution to all of their charging woes. Could you toss the Pokémon in your backpack with all of your devices and ten minutes later open it to find everything completely charged? It’s an experiment none of us will ever have a chance to try in real life—which is probably for the best—but this fan-made Pikachu themed wireless charger is hands-down the next best thing,

There are seemingly more Pikachu toys and collectibles than there are stars in the night sky, and, not surprisingly, someone has Already thought of turning the electric type pocket monster into a wireless charger before. Their approach, having users just plop a smartphone down on Pika’s head, was just kind of uninspired. But a Pikachu that appears to cuddle up with your smartphone while charging its battery? That’s irresistible, and required a lot of work to realize.

Starting with a couple big lumps of modeling clay, the artist molded and sculpted Pikachu from scratch, while also cleverly integrating one of Apple’s own MagSafe charging pads into the Pokémon’s cheek, with the charging cable hidden along Pikachu’s body and routed so it appears to be coming out of his butt. Or what we assume to be his butt,we’re not experts on Pokémon anatomies.

The entire build process is documented here, which includes lots of drying time, lots of sanding, and some expert-level paint and decal applications to make this lifesize Pikachu charger look remarkably lifelike. And yes, the charger works perfectly, and doubles as a convenient phone holder, assuming you’re willing to sacrifice a big chunk of your nightstand.

These aren’t up for purchase, unfortunately, so unless you’re as good at making things as Arceus is, this electric mouse won’t be joining your Pokedex any time soon,

Kevin Morby Chases Ghosts, and a New Album, in Memphis 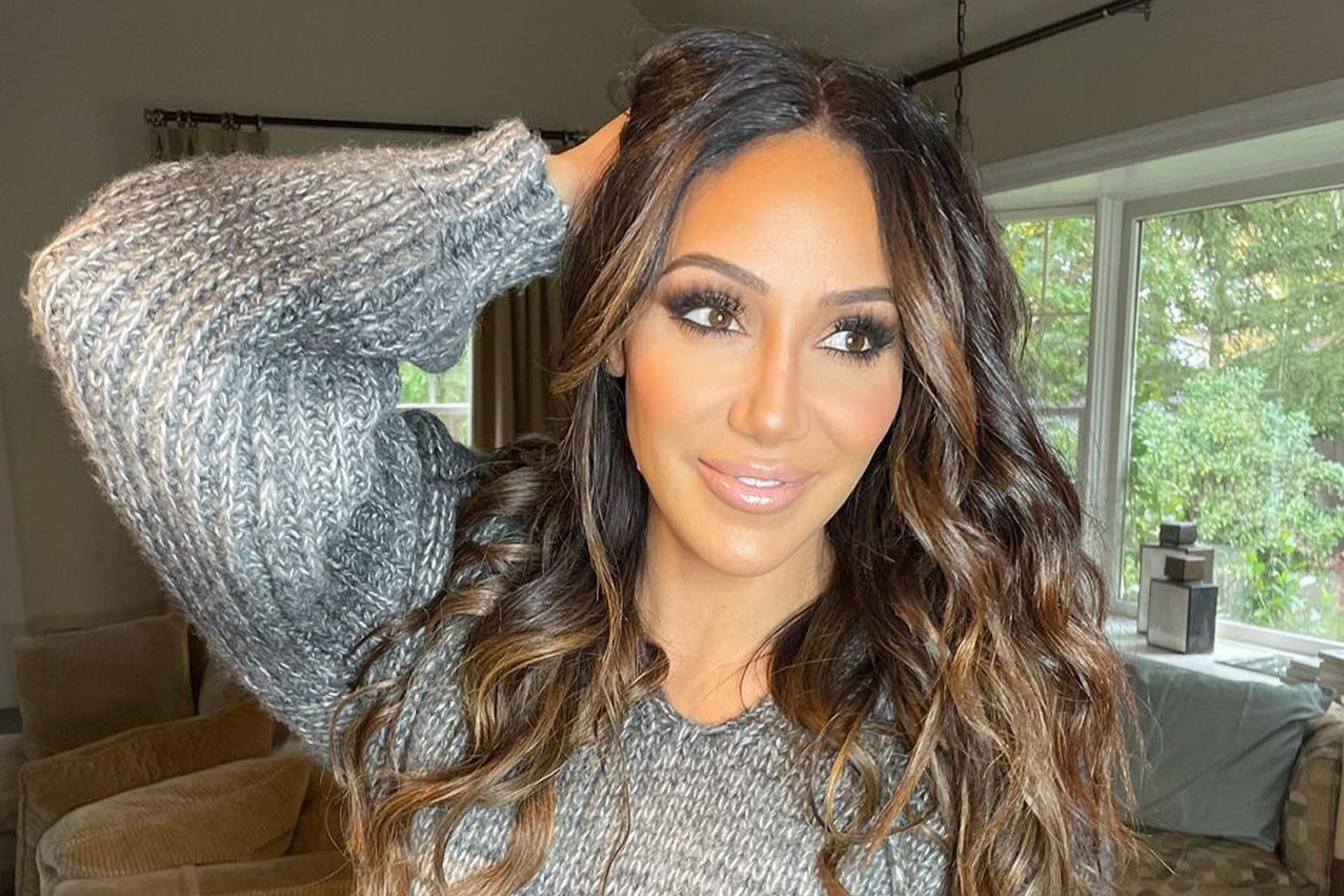