Deal pricing and availability subject to change after time of publication.

One thing about the Xbox Series S is that it’s way easier to find than any other next-gen console (even its Sony-made counterpart, the PlayStation 5 Digital Edition). No need to try to reason with scalpers, beat the bots, or even shell out for paywall access — that thing is almost always in stock at multiple retailers at any given time. Sometimes it’s even on sale.

Here’s one especially good Xbox Series S deal, which is live through Sunday, June 5: Buy the console directly from the Microsoft Store at its regular retail price of $299.99, and you’ll get a free Xbox Stereo Headset worth $59.99. Note that the offer also applies to the Xbox Series S – Fortnite & Rocket League Bundle, which includes some exclusive Fortnite skins and items, 1,000 V-Bucks, and 1,000 Rocket League credits. That also sells for $299.99, though it’s valued at $359.98. (You’ll be saving just under $120 if you factor in the free headset.)

PlayStation 5 consoles are getting a restock at Walmart. Here’s how to get one.


The Series S debuted in November 2020 as a budget-friendly alternative to Microsoft’s flagship Xbox Series X, scrapping the disc drive, dropping the storage capacity down to 512GB, and capping the resolution at 1440p to shave off $200. Those may sound like some serious downgrades, but Mashable senior games reporter Adam Rosenberg says none of them are dealbreakers. “The pricier console is undeniably more powerful, but the user experience is nearly the same,” he wrote in his Series S review. “For $200 less, you lose the disc drive and some visual fidelity, but not much else.”

For its part, the Xbox Stereo Headset is a wired model that comes with support for high-fidelity Windows Sonic (spatial sound), DTS Headphone:X, and Dolby Atmos. Its large, lightweight earcups feature on-ear controls and an adjustable mic that tucks away when not in use, and it plugs right into your controller through the 3.5mm audio jack. We haven’t personally reviewed it, but the general consensus is that it’s a decent basic headset that’s comfy and flexible. 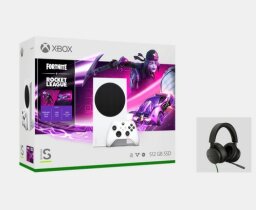 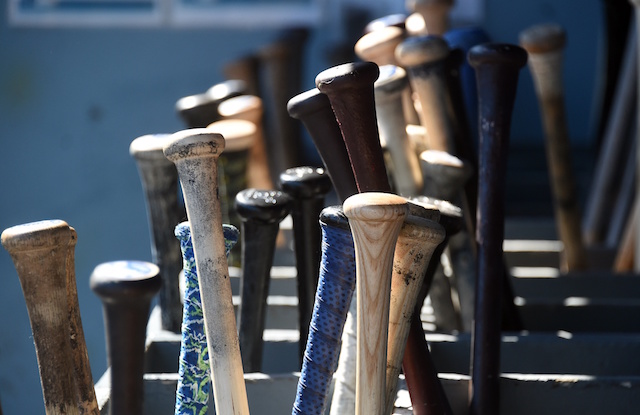 How to watch the Intel World Open: The Rocket League 2020 Olympics