This contains spoilers of Doctor Strange in the Multiverse of Madness,

No matter your final verdict on Doctor Strange in the Multiverse of Madnessyou surely saw something that kept you up that night. Maybe it was watching Wanda obliterate (alternate versions of) your favorite heroes. How about the sight of Benedict Cumberbatch with a third eye on his forehead? Or that shot of Wanda twisting her body as she crawled through the funhouse mirror in the Sanctum Santorum. Probably that one.

Regardless, we’re willing to bet that Doctor Strange‘s mid-credits scene at least had you planning out the rest of Phase Four of the Marvel Cinematic Universe in your head. Because another A-lister just joined the Tour de Superhero: Charlize Theron. In the mid-credits scene of the film, we see one Mr. Doctor Strange strolling the streets of New York, when he’s suddenly approached by a Theron-looking stranger. She informs Strange that he caused an incursion (ie he screwed with the multiverse too much) and they need to fix it together, stat. The mysterious figure slices a hole in the universe, revealing the Dark Dimension, last seen 2016’s Doctor Strange, Strange, learning absolutely nothing about trusting strangers after No Way Home and Multiverse of Madnesshops right through he portal.

Superheroes! What can you do? Since no one identifies Theron’s multiversal traveler by name, she is surely playing Clea—a gifted sorceress who eventually marries Doctor Strange in the comic books. (That would be quite a turnaround for our Doctor Strange, who just told Christine Palmer that he loved her in every universe.) At the very least, it seems like we have our Doctor Strange 3. The final act in the Doctor Strange trilogy may very well be another Multiverse of Madness-esque romp, only with a love story at the center of it all. Who knows what, exactly, was incurred by this incursion, but after the events of Multiverse of Madnessthere’s no plot we wouldn’t find too batshit. Maybe the great Xochitl Gomez will return to action after her magic boot camp, if we’re lucky.

Will we see Doctor Strange and/or Clea before the third film, though? It could go either way. The MCU has two major team-up events on deck: Ant-Man and the Wasp: Quantumania and Secret Wars, (Set for a theatrical debut and Disney+ series, respectively). Since Jonathan Majors’s Kang the Conquerer is set to be back to his multiversal shenanigans in Quantumania, Scott Lang, Hope van Dyne and co. might need the help of Strange and Clea. TBD how out of hand things will get in Secret Wars, but you can never count any Avenger out of a Marvel event. Of course, there’s always the unannounced avengers 5… which we’d really appreciate the announcement of, Mr. Feige. 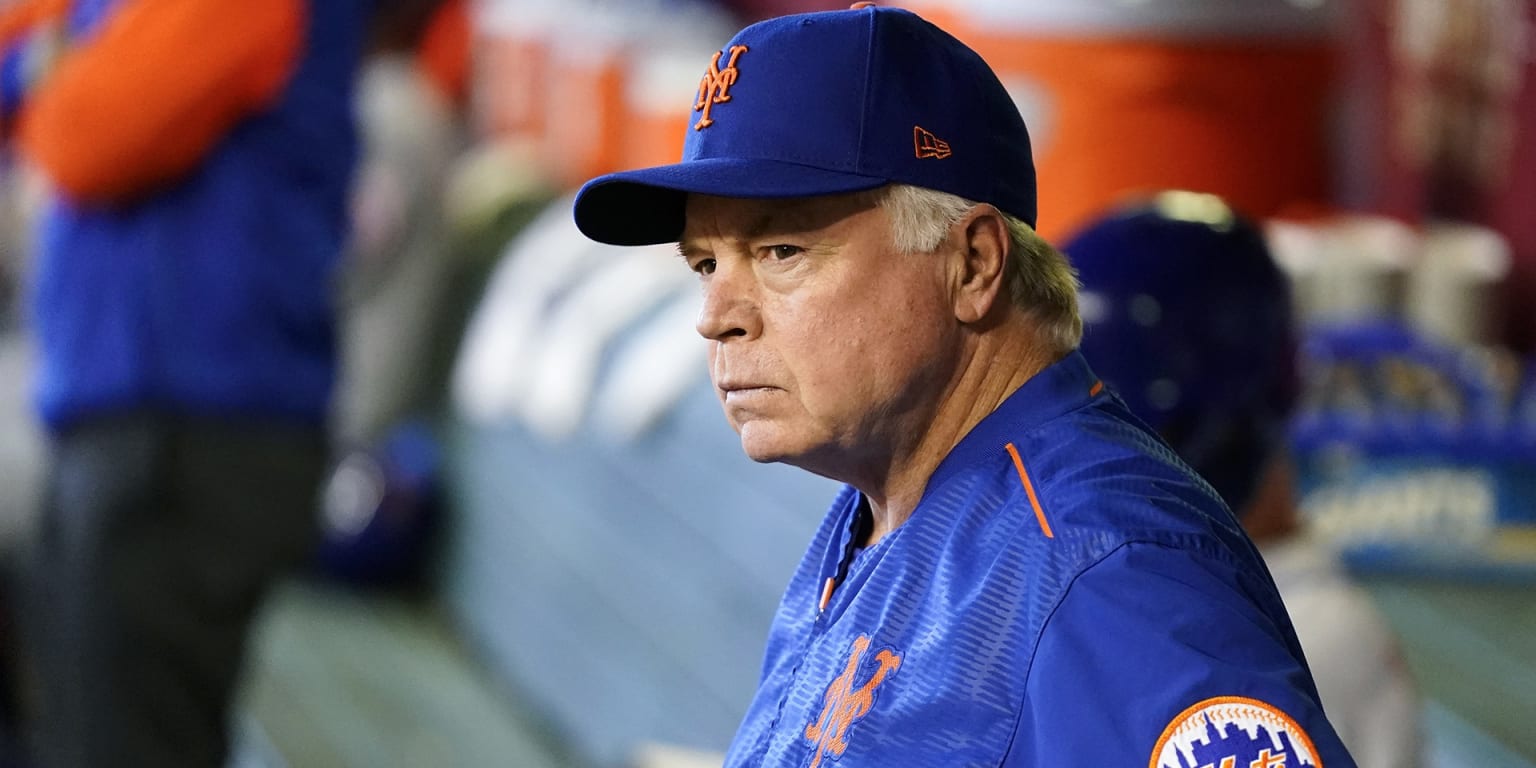 Latest on Steelers GM search, who will call the defense and is Kenny Pickett a good fit? — Bouchette’s mailbag