The Surprising Amount Jason Bateman Gets For Movies He Forgets Making

Bateman admitted as much in a fascinating 2021 Variety chat with Judd Apatow about directing. Early on, the pair talked casting, with Bateman asking Apatow about giving a virtually untested Pete Davidson one of the lead roles in “The King of Staten Island.” Per Apatow, he’d seen Davidson’s potential after casting him for a minor role in the 2015 hit “Trainwreck.” Apatow went on to say Davidson’s “Trainwreck” casting was similar to his bringing Bateman on for the brief, but utterly hilarious post-credits screen in “Forgetting Sarah Marshall.”

Bateman responded to that statement by saying, “I forget I’m in that and ‘Tropic Thunder’ until I see the residual checks for $2.50. Both were under a minute, but it did trigger a little bit of a payment. Thank you for that.” In turn, Apatow dryly offered, “I believe it also triggered heat, career heat…”

Apatow was right, of course, as Batemen was soon transitioning from scene-stealing cameos to scene-chewing leads. And as absurdly funny as it is that Batemen forgets about being in those beloved comedies, it’s equally amusing he’s earning just $2.50 per residual check for his work in them — particularly as “Forgetting Sarah Marshall” and “Tropic Thunder” did solid box office business.

As Bateman had no dialogue in “Tropic Thunder,” and only a couple of lines in “Forgetting Sarah Marshall,” that’s also not entirely a surprise. The real question now is whether or not Batemen remembers his riotous cameo in “Dodgeball.” Because that one is near legendary. 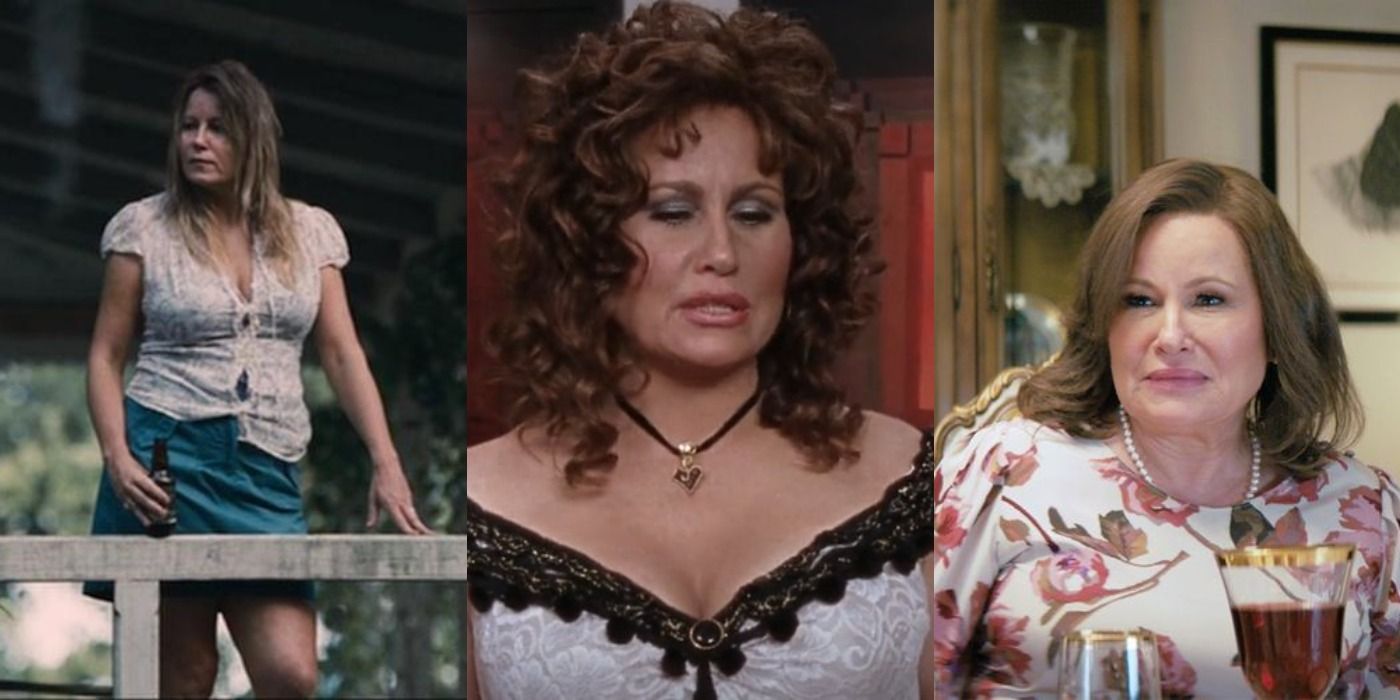 What Is Blockchain? – Forbes Advisor UK

How Australians use old buys to make money