The Science Of Startup Valuation

“It’s more of an art than a science.”

You’ve probably heard this phrase most often in relation to cooking, from a friend or relative explaining their mixed results with a particular recipe. The implication is that precision and calculation is less important than feel and intuition.

The same logic is often applied to early-stage startup valuation. Forecasts are unreliable, the roadmap contains key assumptions, and the founding team have yet to really be tested. Investors will speak in vague terms about valuation at this stage, which is often a combination of rudimentary Excel and “gut feeling.”

The interesting thing about the cooking analogy is that as you go further up in ability, the less it’s actually true. Any chef worth their salt can tell you about the Maillard reaction, the role of leavening agents and protein bonding, or even the angle of radial slices to get evenly-sized segments of onion.

Just because the process is qualitative doesn’t mean the methodology is unscientific.

The same can be said for startup valuation, especially at early stages where the focus is on qualitative data.

There are two sides to value a startup: potential and ambition.

The potential of a startup is measured with qualitative methodologies, such as scorecard and checklist. These look at everything from the founders themselves to the strength of their IP and the market they operate in.

What’s the industry growth rate? What’s the region’s startup survival rate? These give you a view on the startup’s theoretical capacity, which is crucial because to have a conversation with investors about expectations for the future means first agreeing on the present.

The second step is measuring the ambition of the startup with quantitative methodologies focused on revenue forecasting, such as discounted cash flow. You focus on what the founding team aims to achieve—rather than the capacity—which is important for two main reasons:

It is through a rigorous, methodological approach to both qualitative and quantitative data that you can reconcile the potential and ambition of a startup to arrive at a valuation. This kind of process, done properly, also has the benefit of eliminating the many biases which all too easily creep into these decisions under the guise of a “sixth-sense.”

In later stages, the focus shifts from the qualitative measures to the quantitative. Rather than “potential and ambition” the two sides of valuation can then be thought of as “assets and expectations.”

Think of valuation like baking: If you’re trying to produce the best slice of bread on the market, you have to be sure your ingredients are of the finest quality, and your technique and timing are precise. One is qualitative, one is quantitative. Approached properly, both are scientific. Crucially, they are reproducible, reliable and reasonable.

Dan Gray is a consultant working with startups in fintech and Web3, and the head of marketing at Equidama platform for startup valuation. 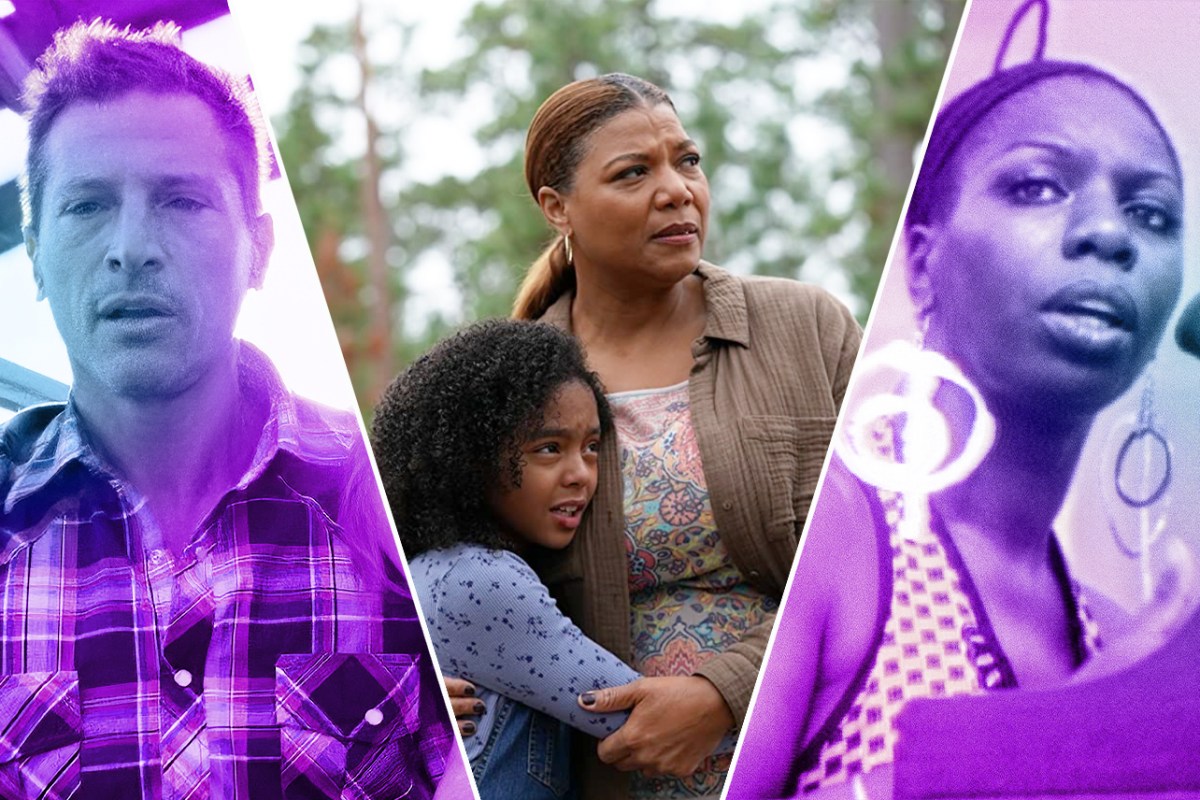