The jury has reached a verdict in the trial of Eric R. Holder Jr., who was accused of murder in the 2019 shooting death of the Los Angeles-based rapper Nipsey Hussle, according to court officials.

The jury, which is sitting in Los Angeles County Superior Court, is expected to return to the courtroom to announce the verdict at 1:30 pm Eastern.

The decision came after the jury had met for less than an hour on Wednesday, its second day of deliberations. The panel had started on Friday, but had just returned from a four-day weekend to resume its discussions on the ninth floor of the Clara Shortridge Foltz Criminal Justice Center, across from Los Angeles City Hall.

During the murder trial, which lasted a little more than two weeks, witnesses described a killing that reverberated far beyond the world of West Coast hip-hop, prompting a huge outpouring of grief across the nation.

Hussle, whose real name was Ermias Asghedom, was shot and killed at the age of 33 on March 31, 2019, outside a clothing store he owned in South Los Angeles. Two bystanders were wounded in the attack. Two days after the shooting Mr. Holder, who was then 29, turned himself in at a mental health clinic, his lawyer said at the trial. Mr. Holder was then charged with first-degree murder, attempted murder and possession of a firearm by a felon. He pleaded not guilty, and has been held in lieu of $6.5 million bail.

At the trial, Los Angeles County prosecutors argued that Mr. Holder and Hussle, two old acquaintances who belonged to the same street gang, had a chance encounter in the strip mall parking lot, during which the rapper mentioned neighborhood rumors that Mr. Holder had cooperated with law enforcement — which is considered a serious offense in the gang world. Minutes later, prosecutors and witnesses have said, Mr. Holder returned with two handguns, and began firing repeatedly.

Aaron Jansen, a public defender representing Mr. Holder, acknowledged during the trial that his client had pulled the trigger. But the lawyer has argued that the crime occurred in the “heat of passion” and was not premeditated, as the prosecutors have charged.

'Gentleminions': Why TikTok teens are wearing suits to 'Minions: The Rise of Gru' 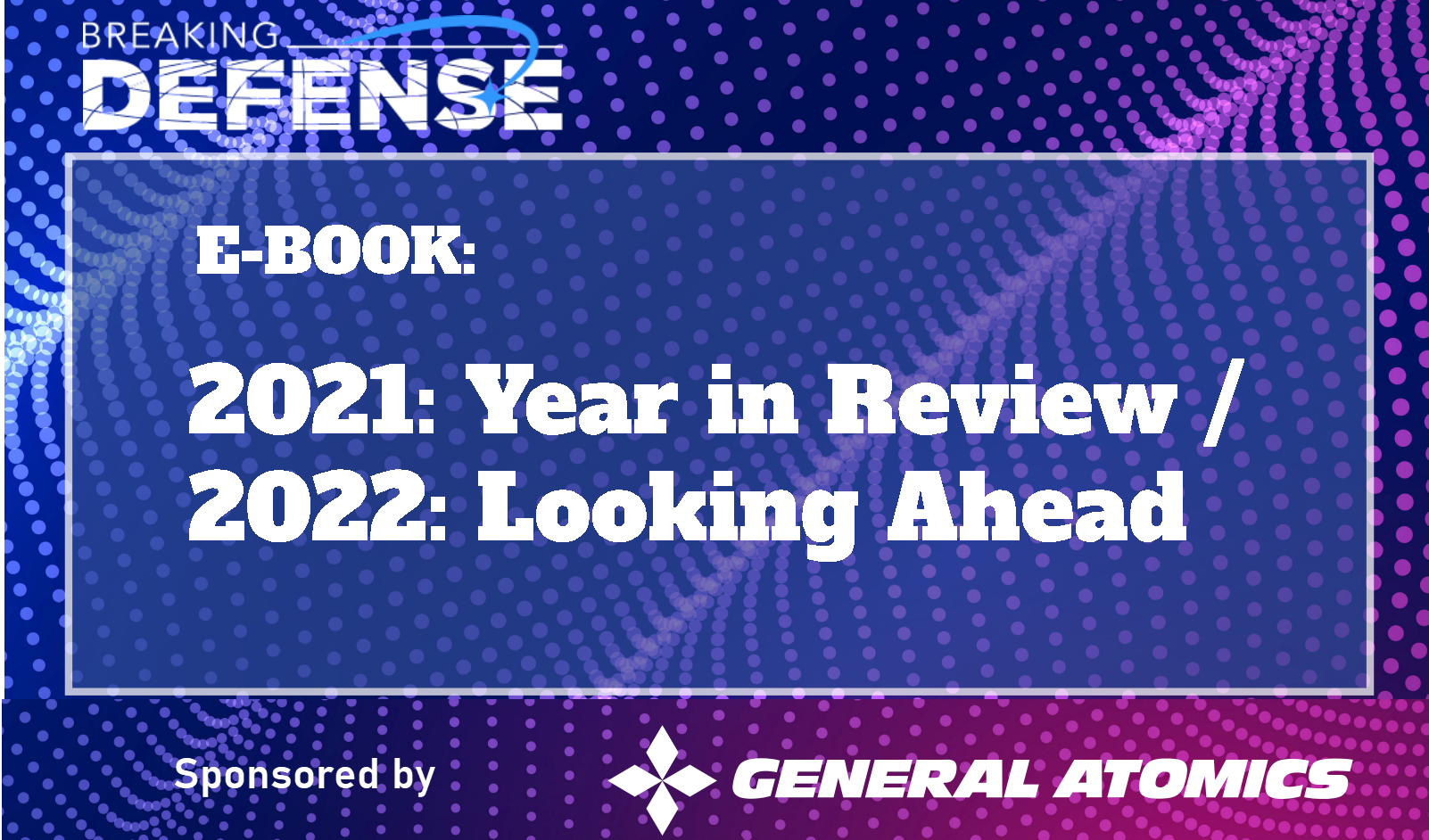 Looking for a Career Change? This Company Could Train You